With motor racing's governing body eager to do all it can to improve the spectacle this year, an extra DRS zone will run on the straight between the Turn 6/7 and Turn 8/9 chicanes on the far side of the Montreal circuit.

This new area is in addition to the traditional DRS zones down the long straight into the final chicane, and the subsequent start/finish straight. 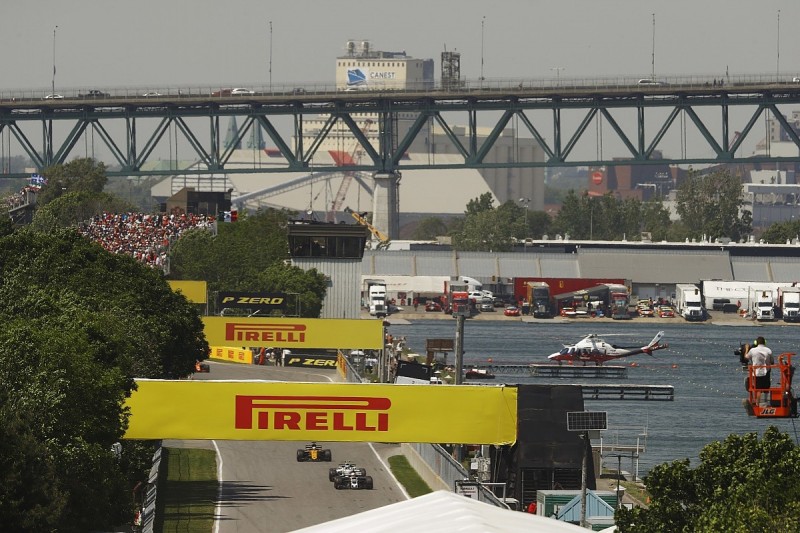 The FIA has adjusted several DRS zones this year, either extending them as it did at Barcelona or adding an extra one as happened in Melbourne.

F1 race director Charlie Whiting said that the FIA was not scared to experiment if there was a chance it could help make a better show.

Speaking in Australia about the extra zone there, Whiting said: "It was just to offer something else. We will try and do something more effective at other tracks where there's more opportunity to do that."