The Toro Rosso driver clashed with Lance Stroll through the fast Turn 5 kink on the opening lap when trying to pass the Williams driver on the outside.

Stroll had a wobble that forced him into Hartley and sent the New Zealander into the tyre barrier, launching him into the air briefly and sending both drivers down the run-off on the entry to the Turn 6/7 chicane.

Both drivers were sent to the medical centre after the crash, with Hartley then taken to a nearby hospital by helicopter for further investigations.

He underwent two electrocardiogram tests, which the FIA said have been completed and shown normal results.

Hartley is due to return to the circuit by helicopter later on Sunday. 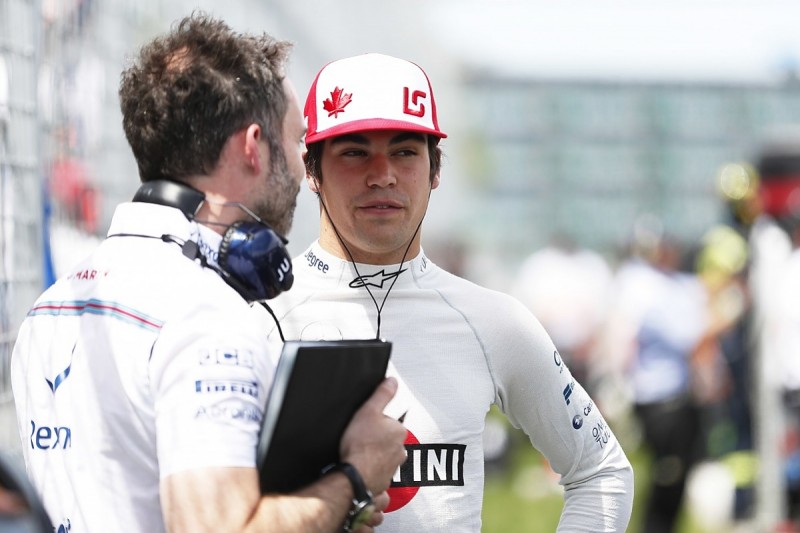 Stroll conducted his normal post-race media activities after his trip to the medical centre and described it as a racing incident.

"I had a good start and I gained a few positions," he said.

"I was side-by-side with Brendon going into Turn 5, the car got loose on me and I corrected it, but there was not much room for both of us.

"By the time I corrected it, we touched and went into the wall."

The stewards agreed with Stroll's assessment and a brief in-race investigation ended in no action being taken.