The track's owner that British Racing Drivers' Club has been evaluating whether to activate a break clause in its contract that would allow it to drop F1 before 2020 - a decision that has to be made prior to this year's GP at the track.

Some recent media reports suggested the BRDC had already made that call, and hoped activating the break clause would give it chance to renegotiate the terms of its agreement.

But on Friday night the BRDC issued a statement denying it had made such a move and insisting it would not make a decision either way for some months.

BRDC chairman John Grant said: "Our objective is to preserve the British Grand Prix at Silverstone for many years to come but, of course, we can only do this if it makes economic sense. 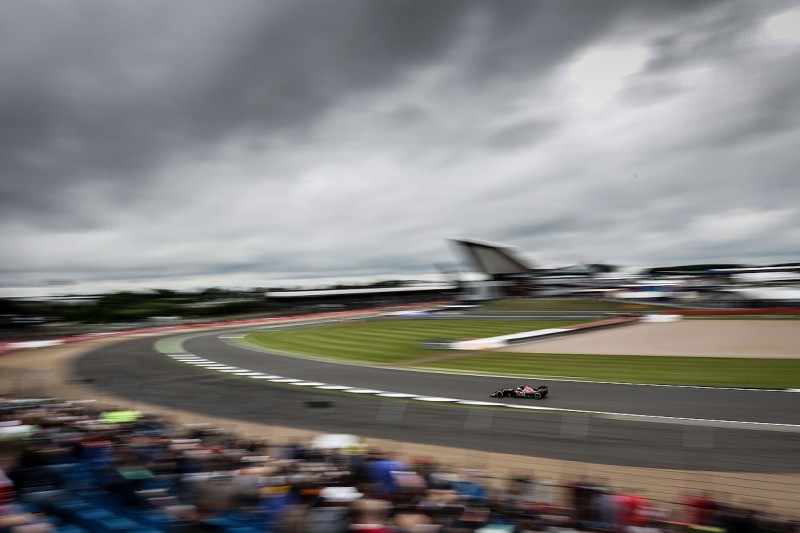 "As I have said before, we will be considering over the next six months if we should give notice of our intention to exercise the break clause in our Grand Prix contract at the end of 2019.

"No decision has been made, or will be made, until mid-July.

"In the meantime, we will be using this period to explore with all interested parties, hopefully in private, various ways in which we might work out a more sustainable proposition."

Grant recently underlined to Autosport that the BRDC activating the break clause would be "a basis for further negotiation" rather than a definite end to F1 at Silverstone.