Ross Brawn has bit back at suggestions Formula 1’s rules revolution for 2022 is not needed in the wake of the current ultra-close title fight.

With little separating Lewis Hamilton and Max Verstappen in the drivers’ standings, and a more varied selection of winning drivers this year, there have been some suggestions that F1’s current rules deliver everything the sport needs.

Furthermore, there are concerns that such is the overhaul triggered by the new 2022 cars, that the grid will spread out next year as a result, with the better resourced teams able to get on top of the changes much quicker.

But Brawn has rebuffed any suggestion that F1 is making a mistake with what is planned for 2022, as he says that the aim of the rules is to address areas – like the ability of cars to follow each other closer – that are currently lacking.

Writing in his official F1 column, Brawn said: “This weekend I heard some comments around whether the 2022 regulation changes are needed given we're currently enjoying such a golden season.

“I think that fails to understand the fact that, while the championship is thrilling this year, the cars still struggle to follow each other closely and create overtaking opportunities.

“While the 2022 rules won’t change the situation overnight I think they are a much better platform to improve the racing on the track and I’m sure that once the new rules have settled down, we will see some incredible races and championships in the future, with even more wheel to wheel action.”

Brawn thinks that some changes that have occurred under the Liberty Media era – such as the cost cap – have contributed to the fact that the current title battle is so close. 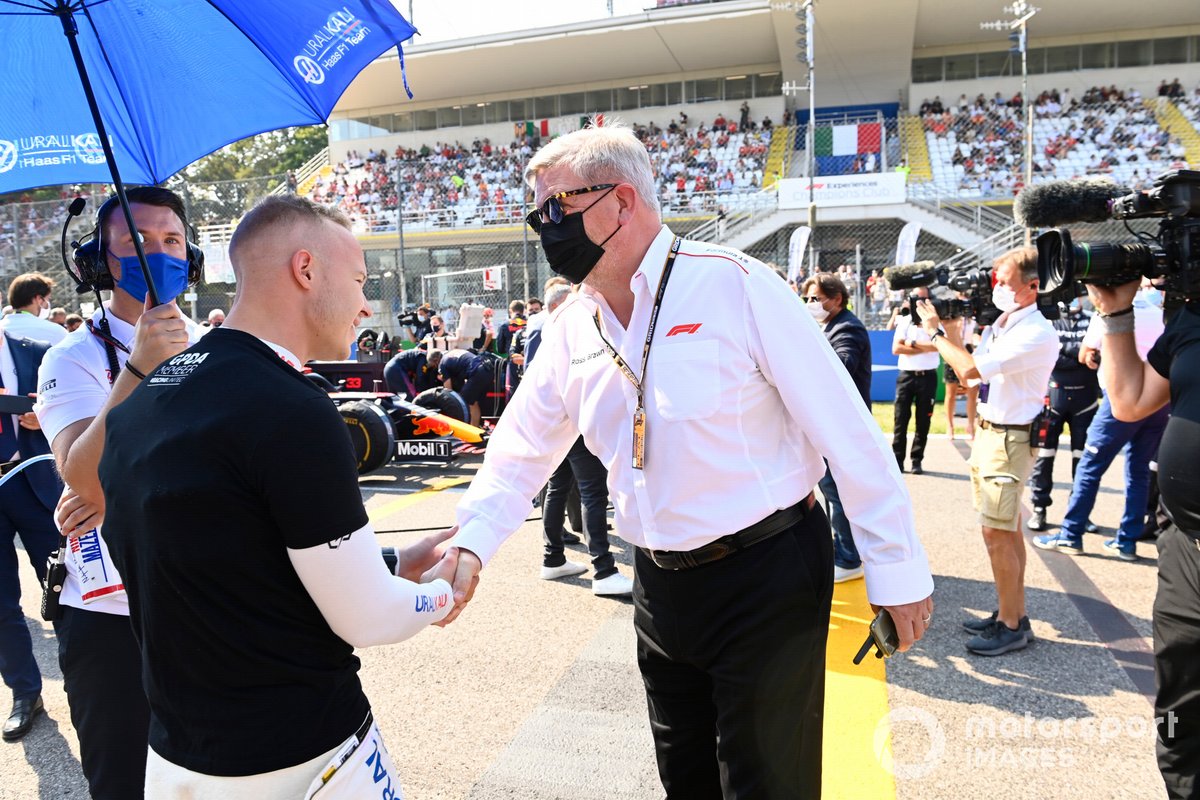 “Both championships are poised to take us through to the end of the season and provide one of the most exciting ends to the year that we’ve had in a long time. F1 is blessed,” he said.

“Why are we having such a great season? When I ran teams, there was no silver bullet. It was a case of chipping away at everything to make incremental improvements. I believe it’s the same with the sport.

“There is no doubt in my mind that the cost cap and the rules changes that were implemented are having a positive impact on the closeness and intensity of the championship.

“There is no capacity for a team to pour massive resource into a championship and try and run away with it.

"The resources are now limited and the teams are also focused on next year’s car, which is requiring a lot of time and resource. And this is all contributing to a close championship.”

Brawn thinks that it is essential, though, that any rules in F1 do still allow the best teams and drivers to come out on top, rather than things simply turning in to a lottery.

“We still want a meritocracy,” he claimed. “We still want the best team to win. But we don’t want them to win by a country mile simply because they’ve got a bigger budget than anyone else. It’s pleasing to see the way things are developing.

“Neither team is running away with this championship in what is turning into a battle for the ages.”