Valtteri Bottas says there is "work to do" for Alfa Romeo after limited running in the first Formula 1 pre-season test, but he feels there is potential in the C42 car.

Bottas joined Alfa Romeo for the 2022 season after spending the last five years with Mercedes, where he scored 10 race wins and contributed to the team claiming five consecutive constructors’ championships.

But Bottas was not able to complete an extensive programme in this week’s Barcelona test as reliability issues with the new Alfa Romeo C42 car restricted his running. The Finn completed less mileage than any other full-time driver in the test, managing just 54 laps over all three days.

Alfa Romeo struggled with the porpoising issue that hit all teams during the test, and had further mechanical issues on the final day that meant it completed 175 laps in total. Bottas’s team-mate, Guanyu Zhou, was responsible for most of the team’s running on days two and three.

Speaking at the official launch of the Alfa Romeo C42 on Sunday, Bottas noted there were “points to work on” with the car, but he could see its potential even from limited running.

“It feels like we are still in very early stages of actually discovering the car,” Bottas said.

“For me, it was quite limited running that we had, only with two different tyre compounds, and only with very few set-up changes. So there’s still so much more to discover.

“That’s why we are really aiming to work hard between the test and hopefully get a better understanding in Bahrain.

“There’s work to do. I’m not saying anything against that. But also I feel there is potential in this package. I’m looking forward to discovering more about it with the team.” 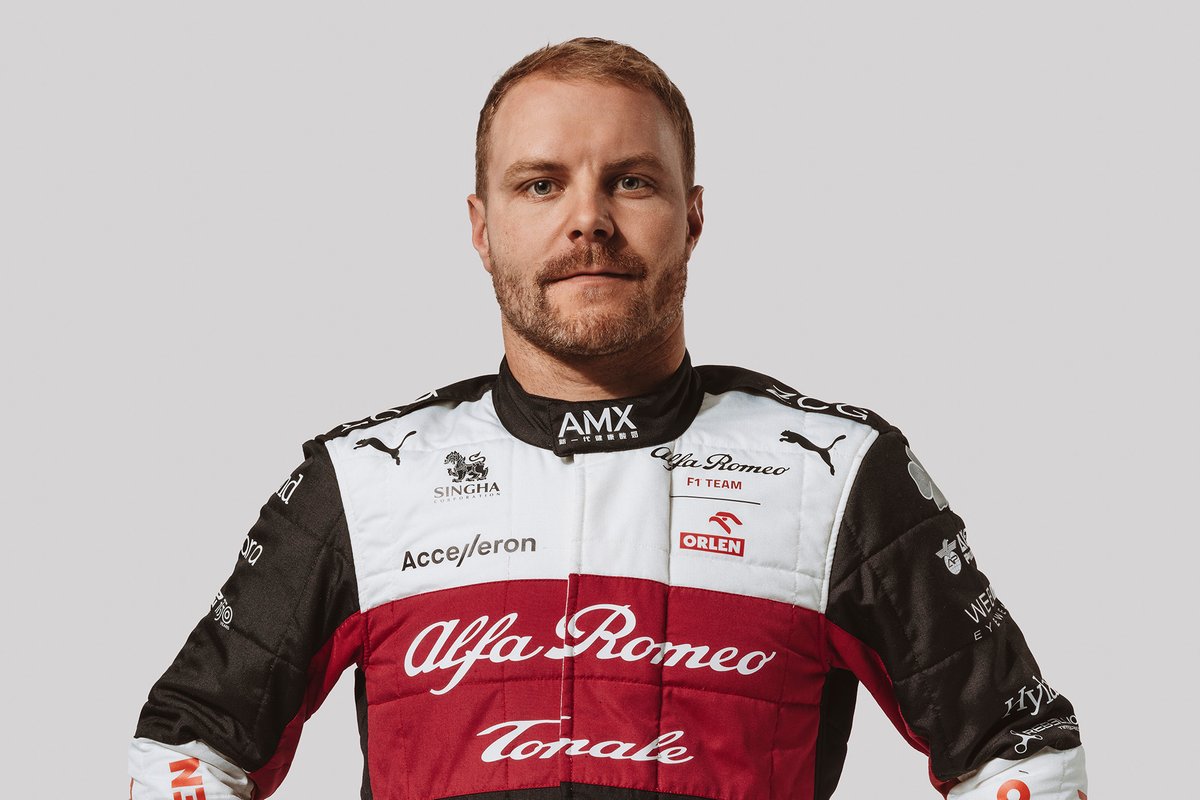 Alfa Romeo opted to hold another filming day at the Circuit de Barcelona-Catalunya on Sunday in a bid to complete some more mileage ahead of the second test in Bahrain, which begins on 10 March.

Team principal Frederic Vasseur felt confident Alfa Romeo would be able to overcome the porpoising and mechanical issues in time for Bahrain.

“It’s our challenge, but I’m quite confident that we’ll be able to do it for next week,” Vasseur said.

“We have the filming day today, we’ll put the car back on-track today. But for Bahrain, I think we’ll be on the right way.

“We spoke about bouncing, but it’s always the case with the new regulations, you have new issues coming in. I think in two or three races, nobody will speak again about bouncing. We’ll have another issue or topic to discuss.

“But we have to fix it, and we saw on our side and the other teams, everybody made big improvements over the first three days and will come back next week, all the teams with a new configuration to fix it completely.”

Alfa Romeo technical director Jan Monchaux noted the team was “usually very good on reliability”, but that it had to “go very extreme on some design features” under the new regulations because of the weight limitations.

“We have here and there a few issues to solve, but I’m relatively confident we’ll be on top of them,” Monchaux said.

"To some extent, I prefer they happen now than during the season. So usually when you have those issues, you fix them once for all. It’s also why we go testing.

“We would have liked to do more mileage. That’s for sure. But it’s as it is. We can’t change that.

“We need to go home now tonight and have a little bit more than a week and a half to fix quite a few things, and hopefully test two will be a lot smoother for all of us. I’m generally confident.”