Valtteri Bottas will start Sunday’s Formula 1 Austrian Grand Prix from the back of the grid after Alfa Romeo took a raft of fresh power unit elements ahead of this weekend.

For each of the elements, Bottas exceeded the season limit in place by the FIA, meaning he is handed an automatic back-of-grid penalty for Sunday.

Bottas will start Saturday’s sprint race from wherever he finishes qualifying on Friday evening in Austria before then dropping to the rear of the field for Sunday’s grand prix. The same process was used to drop the Finn to the back of the pack at last year’s Italian Grand Prix after he won the Saturday sprint race for Mercedes.

It comes as a further setback for Bottas after a gearbox issue forced him to retire from the British Grand Prix at Silverstone last weekend, marking only his second DNF of the season.

Bottas currently sits eighth in the drivers’ standings, having scored 46 of Alfa Romeo’s 51 points so far this year. 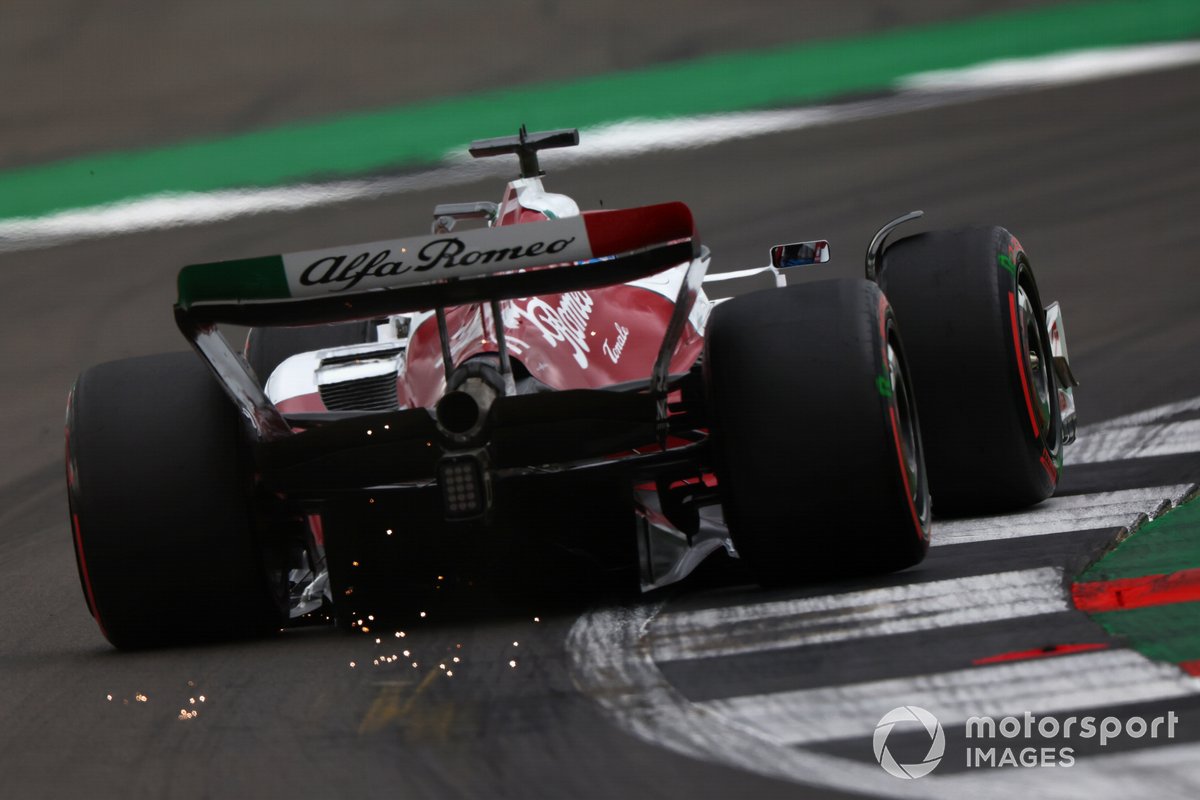 “It’s not always like one issue,” Bottas said. “It’s a few things here and there and different things keep happening. So that means we've not been able to score points.”

Besides Bottas’s changes, Lando Norris has taken a fresh engine, turbocharger, MGU-H and MGU-K on his McLaren, but will receive no penalty as he remains within the season allocation for each of those elements.