Bottas "needs a miracle" to beat Hamilton to 2020 F1 title 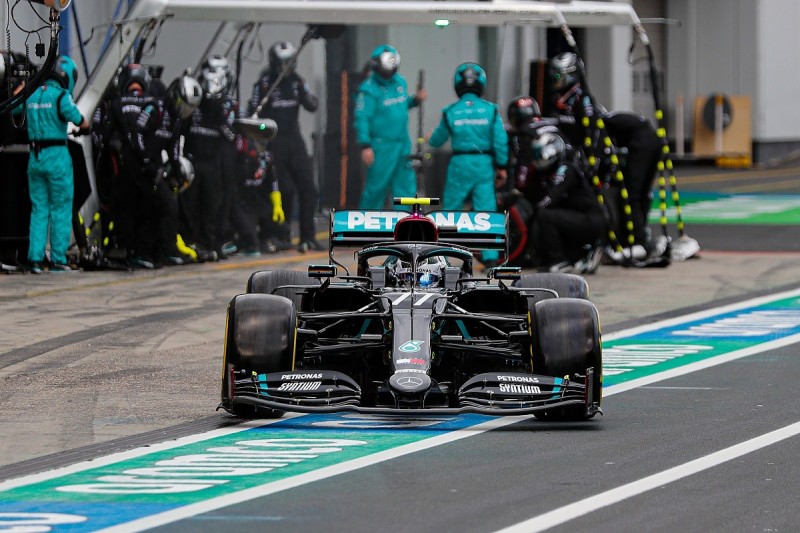