Valtteri Bottas feels he is in “a happy place” with Alfa Romeo that brings out the best in him after a strong start to life with the Formula 1 team.

Bottas has helped Alfa Romeo enjoyed a significant upward swing so far this season. After scoring just 13 points and finishing ninth in the standings last year, the team has already more than tripled that total in the opening six races of 2022, sitting fifth in the constructors’ championship with 41 points.

Bottas is responsible for 40 of the 41 points, coming inside the top 10 in every race he has finished, including a best result of fifth at the Emilia Romagna Grand Prix.

Discussing the gap between the midfield and the leading teams, AlphaTauri’s Pierre Gasly said in Monaco he thought that “only Bottas can challenge them at times” thanks to his current level of performance. 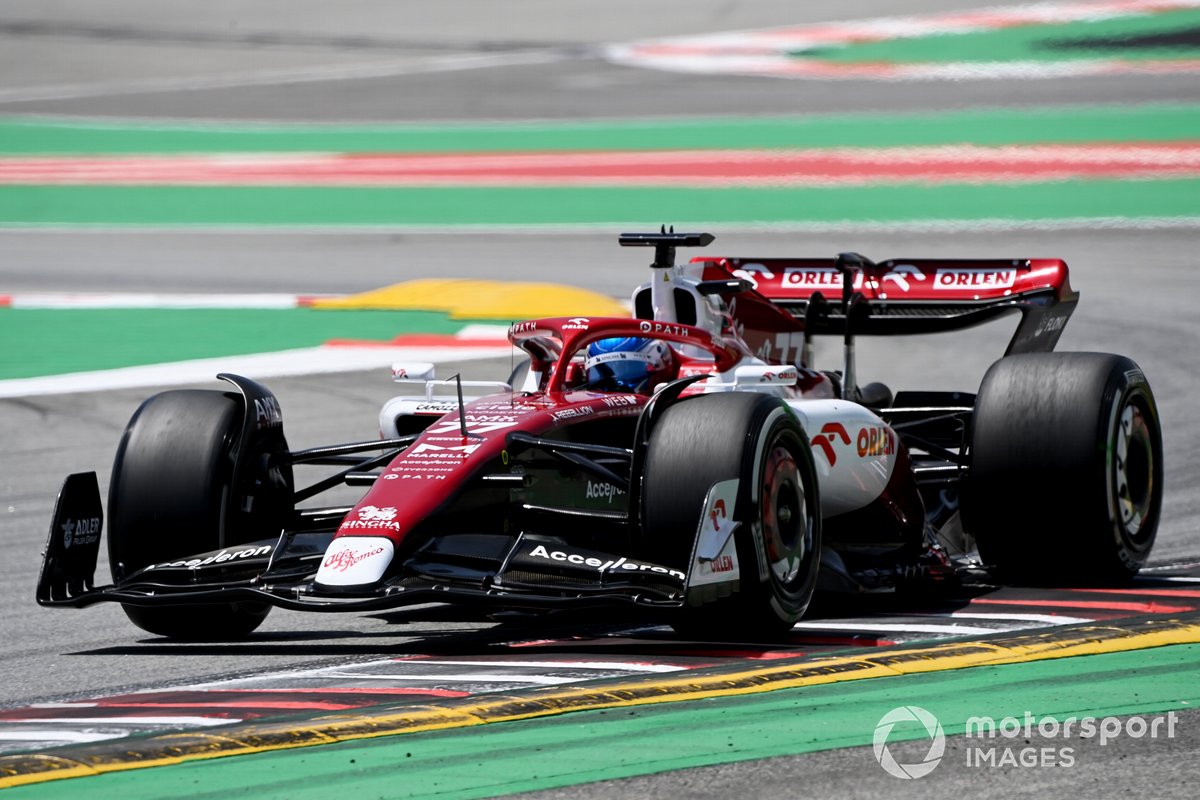 “It's been a good, good start to the season,” Bottas acknowledged in Monaco when asked about Gasly’s comment by Autosport.

“I've been in a happy place, in a way that I can really try and be the best version of myself and drive the way I want to drive.

“The atmosphere in the team is so motivating, like the people, how much they're now trying, it’s really inspiring for me as well.

“Maybe that pushes you to even more. But yeah, it's been a good start to the season.

“There’s more to come, but on a personal level, it’s been good. But it always can be better.”

After signing Bottas, Alfa Romeo team principal Frederic Vasseur spoke openly about his belief the Finn would be able to excel outside of the “shadow” of former Mercedes team-mate and seven-time world champion, Lewis Hamilton.

Bottas has managed to go wheel-to-wheel with the Mercedes drivers on a couple of occasions this season, including in Miami when he battled both Hamilton and replacement George Russell for fifth place in the closing stages.

Video: The most dramatic Monaco Grand Prix ever