Ex-Mercedes Formula 1 driver Valtteri Bottas says that any team found to have breached the 2021 cost cap should be handed a “strict and harsh” penalty that “really, really hurts”.

It emerged on Thursday of the United States Grand Prix that the FIA had opened negotiations with Red Bull over the terms of an Accepted Breach Agreement - this reflects the governing body alleging the 2021 runner-up team to have overspent last season.

Then, a Red Bull press conference expected on Friday to address the charge had to be scrapped owing to Christian Horner not having met FIA president Mohammed ben Sulayem.

Therefore, the wait continues to see if Red Bull will accept the proposed punishment or instead continue to plead its innocence, as it has done ever since the allegations emerged.

Speaking in Austin, the first round after the FIA published its statement claiming Red Bull had exceeded the cost cap, Bottas reckoned the governing body had to lay down the law.

He said: “I feel like rules are rules and if you don't follow them, there should be a penalty that really hurts.

“I personally hope it's going to be a strict and harsh penalty because that shouldn't happen. Rules are the rules.

“There are many rules in F1 and there should be no difference in terms of the penalty.” 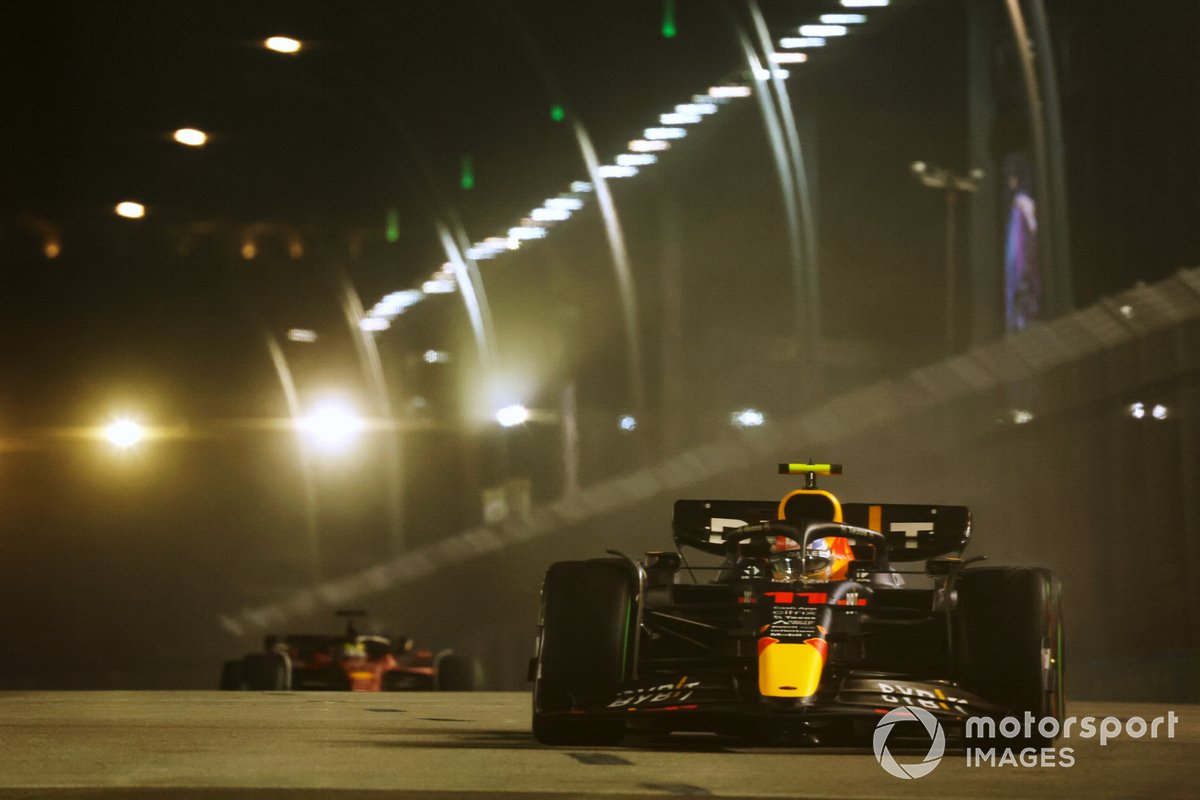 Current Alfa Romeo driver Bottas left Mercedes at the end of 2021, having helped the squad retain the constructors’ championship but with team-mate Lewis Hamilton missing out on the drivers’ crown in the controversial Abu Dhabi decider to Red Bull’s Max Verstappen.

The Finn continued: “Let's hope that it's a good penalty that really, really hurts them.

“I was sitting in the fight last year for the constructors’.

“Yes, we got that, but we missed the drivers title by a few points and a few million [pounds]. It can make a big, big difference.”

Likewise, Ferrari driver Carlos Sainz called for a tough stance to offset the potential gains of breaching the cost cap.

He added: “Every team and every driver, we just want clarity first of all, and second, fairness.

“I just hope that if there's a penalty, [it] is relatively important to take the appetite away from overspending 2 or 3 million to waste on next year's car."

In defence of his team, Red Bull’s Sergio Perez reckoned the strong views from those linked to rivals Mercedes and Ferrari was part of a plan to “take performance out of you”.

He said: “We believe that we are in line… Obviously, I will leave it down to my team to solve that together with the FIA, but at the end of the day, there's always teams that want to take performance out of you, especially when you are winning.

“It's part of the sport and this has been forever, and I just think that it will be.

“It's just a normal situation and everything.

“At the end of the day, facts will come out and people will see and understand the situation.”