Mattia Binotto says he feels “relaxed” about his future as Ferrari’s Formula 1 team principal in the wake of reports suggesting he could leave in January.

Earlier this week, Italian newspaper La Gazzetta dello Sport reported that Binotto was set to depart Ferrari ahead of next season, with Alfa Romeo F1 chief Frederic Vasseur mooted as a possible replacement.

Ferrari issued a statement saying the rumours were “totally without foundation”, while Ferrari race driver Charles Leclerc felt people were forgetting how much progress the team had made this year.

Binotto revealed on Saturday in Abu Dhabi that he spoke with Ferrari chairman John Elkann after the reports emerged, prompting the public statement to be issued.

“Obviously when this speculation came out, I had a chat with my chairman, John Elkann,” said Binotto.

“Clearly there is speculation, totally with no foundation.”

Binotto stressed the importance of focusing on the team and the race weekend ahead instead of paying attention to the rumours, saying they would “always [be] there”.

“It’s about Ferrari, and more importantly, not to be distracted by them,” he added.

PLUS: The omen Ferrari hopes to continue by ending its Abu Dhabi jinx

Binotto took over as Ferrari’s F1 boss at the start of the 2019 season following the departure of Maurizio Arrivabene, having risen through the ranks at Maranello. 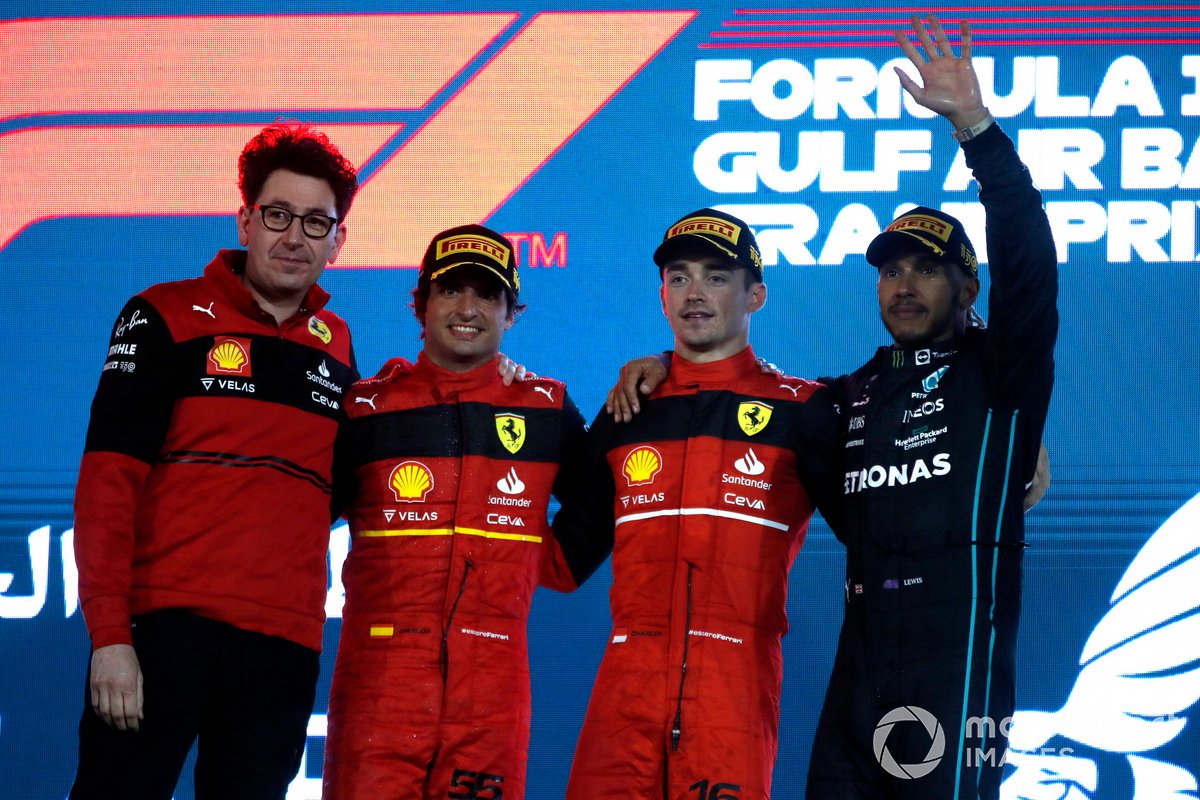 Ferrari began the year with a 1-2 in Bahrain, but its form has tailed off during the campaign

Ferrari bounced back from a miserable 2020 campaign, its worst in 40 years, and another winless season in 2021 to find itself in early championship contention this year, scoring a 1-2 in the Bahrain season opener.

But Ferrari’s form tailed off through the second half of the season as Red Bull surged ahead, leaving the team now amid a four-month win drought dating back to the Austrian Grand Prix in July.

Asked if he could categorically say he would be Ferrari team boss in 2023, Binotto replied: “Obviously it’s not down to me to decide, but I’m pretty relaxed.

“The reason why I’m relaxed is that I’m always having open, frank and constructive discussions with my bosses, with my chairman, not only for the short-term but the medium and the long-term.

“More than that, I think if I look back on the season, yes we had a few up and downs.

“Today we have not the fastest car on-track. But I think we achieved our main objective which was to be back and to be competitive, and that we know the 2022 cars.”

Binotto accepted there were “still a lot of things that we need to progress” at Ferrari, but noted the strengths that left him relaxed about his future.

“The team back at the factory is fully focused on the 2023, trying to improve,” said Binotto. 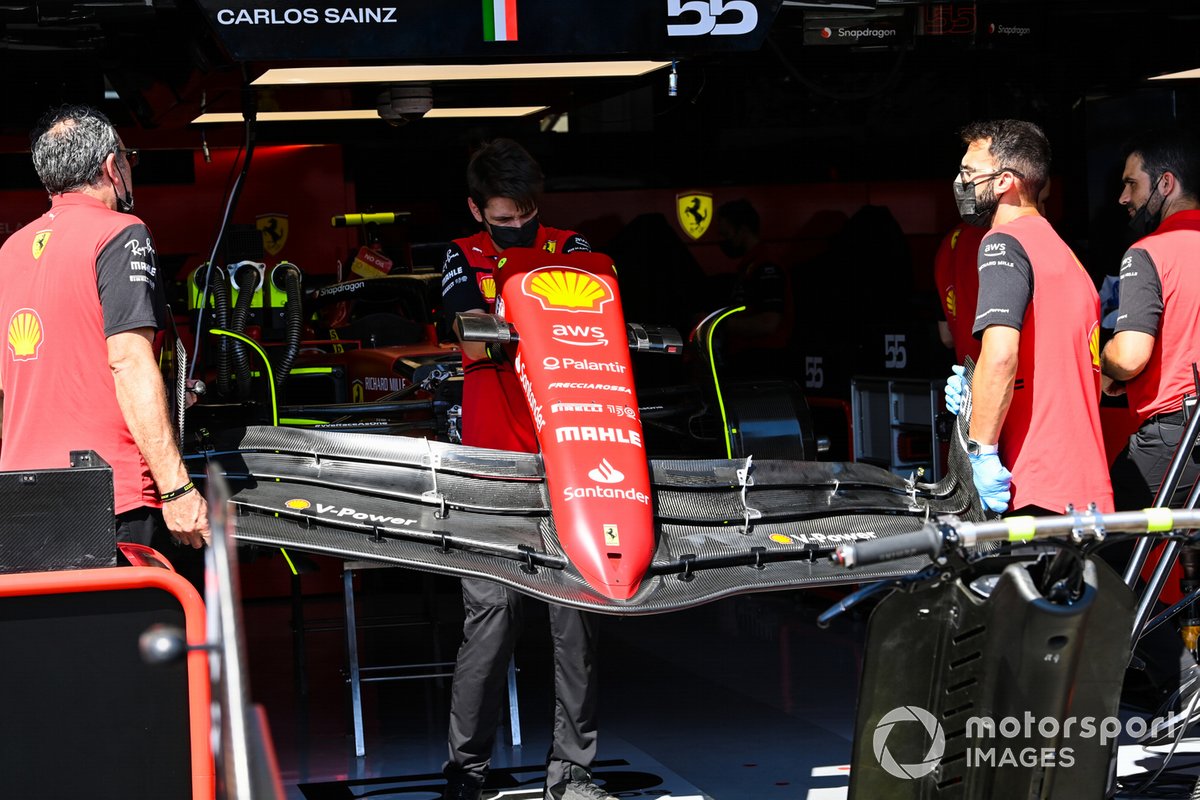 “Furthermore, I think this season has been outstanding in terms of pole positions, qualifying pace.

“[It was] not as good in terms of race pace, so we need to somehow improve furthermore the race pace, because then strategy or whatever is around it will be easier if you have a strong car in the race itself.

“So yes, I’m relaxed, I’m more than that. I’m really focused on what we need to do and concentrate with the team.”

Red Bull’s rivals have no appetite for Perez crash investigation

Plus
Plus
Formula 1 32 min
Jonathan Noble