Ferrari Formula 1 boss Mattia Binotto wants clarity from the FIA over the reasons for delaying the 2021 budget cap results, but admits he feels “pessimistic.”

Rumours emerged in Singapore last week that two teams - Red Bull and Aston Martin - may have breached the $145 million budget cap for 2021 as the FIA prepared to issue compliance certificates on Wednesday.

Both teams stringently denied the allegations, but the FIA’s decision to postpone issuing the certificates until Monday has caused the saga to rumble on across the Japanese Grand Prix weekend.

Ferrari sporting director Laurent Mekies said in Singapore that “maximum penalties” had to be applied for breaches, and called for transparency from F1’s governing body.

Speaking on Sky Italia on Saturday, Ferrari team principal Binotto - who has previously aired concerns about how the cost cap is policed - felt the delay showed there were “points that are unclear and still need to be defined” in the audit.

“There are points which the FIA is contesting and the team is trying to defend itself,” said Binotto.

“Regardless of what comes out, and I fear it will be snow melting in the sun, I think all these decisions, how they have interpreted the regulations, what they have granted - because they will certainly have granted something - it all comes out clearly and transparently.” 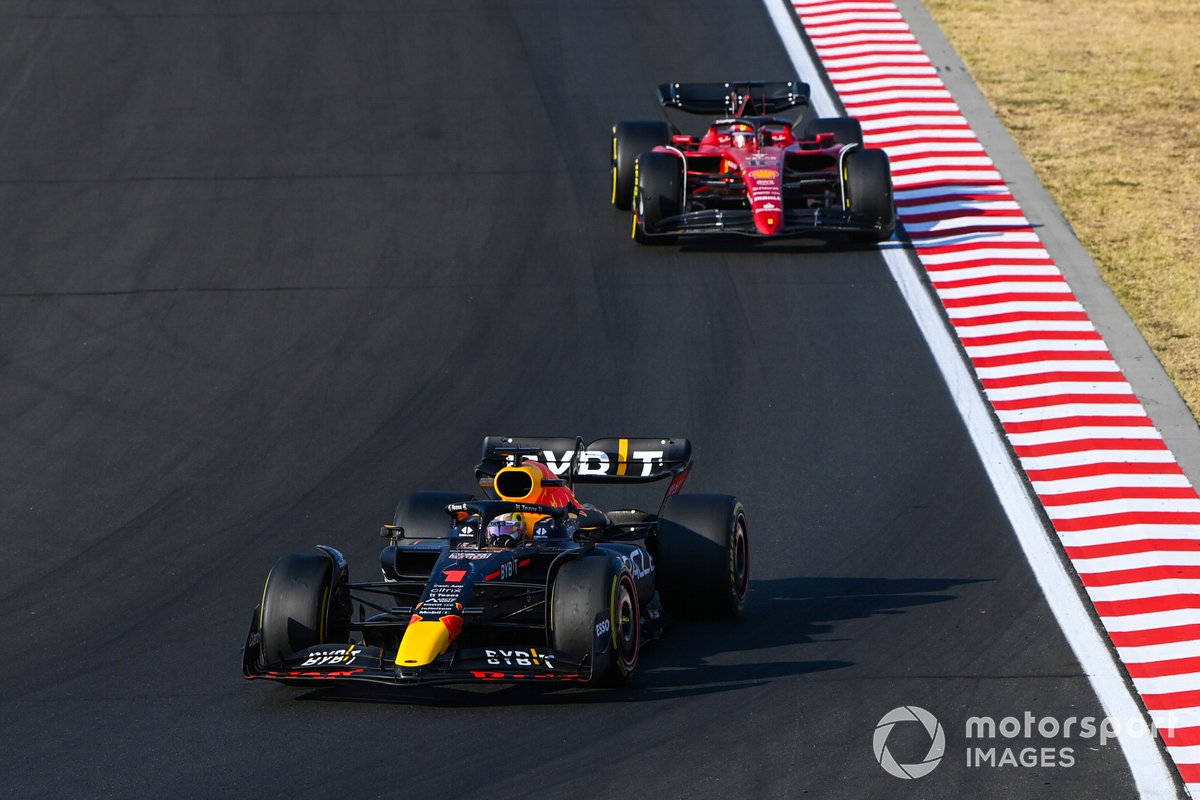 Binotto said that all parties “need to know what the discussions were” between the FIA and any teams involved not only for the “direct benefit” it could offer, but also to understand how the regulations should be interpreted.

“The rules were clear from the beginning, they were discussed,” said Binotto.

“We don't understand the need to have to change them today beyond the fact that this is the first year with the budget cap.

“I am a bit pessimistic about this, but first of all, clarity and transparency from the FIA will be important.”

Red Bull has maintained over the Suzuka weekend that it is satisfied with its submission and remains confident it complied with the financial regulations through last year.

“We were expecting the certificates as well on Wednesday, hoping for them on Wednesday, but that’s obviously been delayed for all of the teams,” Red Bull F1 boss Christian Horner said on Sky Sports on Friday.

“The FIA have obviously taken that choice. We wait with interest to see what happens on Monday.

“But again, we feel that we’ve absolutely complied with the cost cap, with the regulations.

“We’re happy with our submission, and await to hear what the feedback is.”