Mercedes' Lewis Hamilton completed a clean sweep of practice for the 2020 Formula 1 Austrian Grand Prix with the fastest time in FP3, which was disrupted by Nicholas Latifi's crash 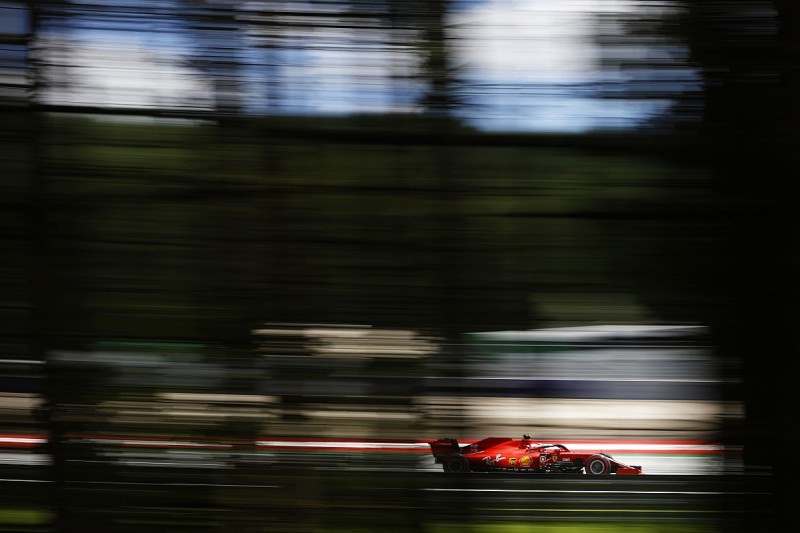