Audi has finally named Sauber Motorsports as its "strategic partner" for its entry to Formula 1 in 2026.

Audi announced its entry on the weekend of the Belgian Grand Prix in August, but it declined to name its partner team despite it being clear for some months that Sauber had landed the deal.

Sauber has also confirmed that Audi will buy a stake in the company, although no details on the timing of the purchase or the size of the shareholding have been given.

Sauber noted: “This partnership will bring the team to new heights, guaranteeing at the same time the long-term future of the company – an entity that boasts a committed workforce, one of Europe’s leading wind tunnels and world-class motorsport manufacturing facilities.”

As previously announced, the team will continue to compete under the Alfa Romeo name in 2023.

It is expected to revert to its Sauber identity for 2024 and 2025, assuming that the current Alfa sponsorship deal ends. The team will continue to use Ferrari power units for those interim seasons.

In a rare public statement, main shareholder and chairman of the board of Sauber Holdings Finn Rausing indicated that he will remain involved.

PLUS: The scale of the challenge facing Audi's F1 assault

“Audi is the best strategic partner for the Sauber Group,” he said.

“It is clear that we share values and a vision, and we look forward to achieving our common goals in a strong and successful partnership.” 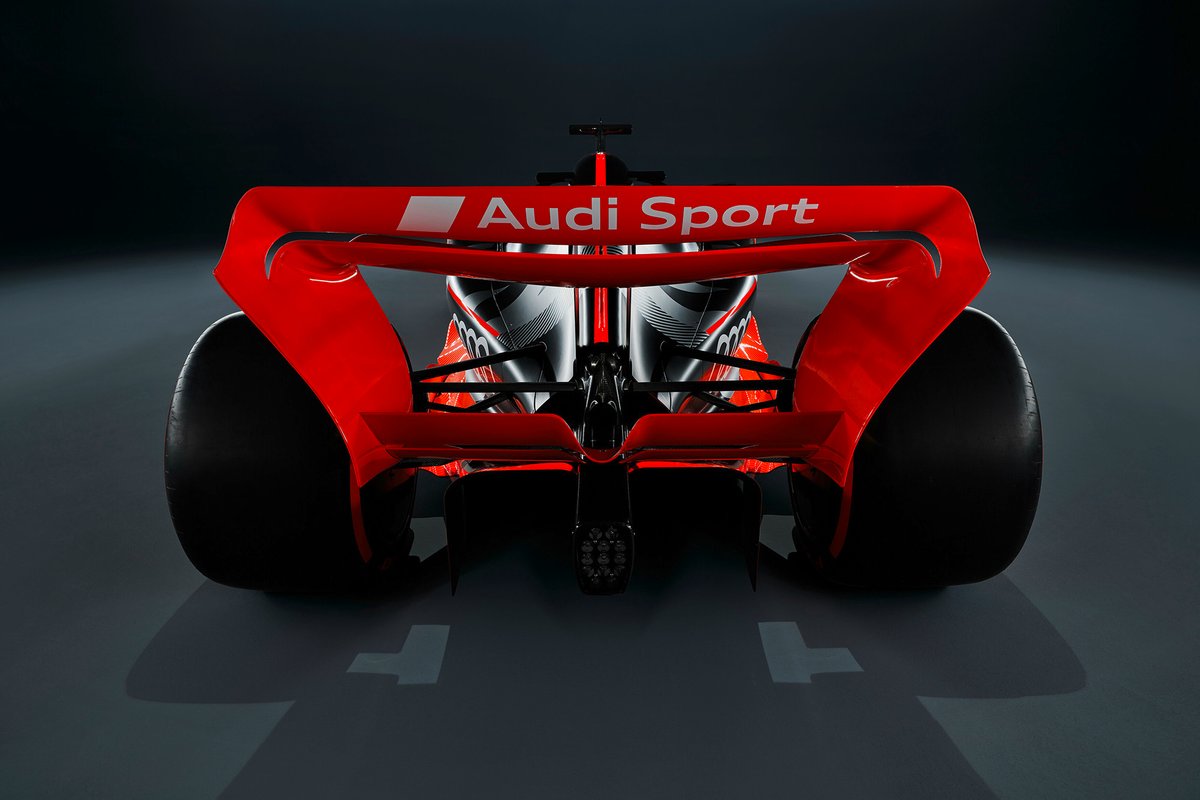 Sauber's F1 team principal Fred Vasseur admitted that representing the German marque was a “great responsibility” for the organisation.

“The partnership between Audi AG and Sauber Motorsport is a key step for our team as we continue to make progress towards the front of the grid,” said the Frenchman.

“To become Audi’s official works team is not only an honour and a great responsibility: it’s the best option for the future, and we are fully confident we can help Audi achieve the objectives they have set for their journey in F1.”

Audi board member Oliver Hoffmann, the man responsible for the F1 programme, indicated that Audi’s use of the Sauber windtunnel for its World Endurance Championship LMP1 programme and other projects had played a role in the decision to go with the Hinwil outfit.

“We are delighted to have gained such an experienced and competent partner for our ambitious F1 project,” said Hoffman.

“We already know the Sauber Group with its state-of-the-art facility and experienced team from previous collaborations, and are convinced that together we will form a strong team.”

PLUS: How Formula 1’s Audi coup has been realised

“It is great news to hear that Audi will have a partnership with Sauber for their entry into Formula 1 in 2026, he said. “The combination of those two names is a very exciting prospect for our sport.

“It highlights the strong momentum that Formula 1 has and the belief in our strategy to further grow and enhance the sport while delivering on our sustainability plans to be Net Zero Carbon by 2030 with advanced sustainable fuels in the cars in 2026.

“We look forward to seeing their progress over the coming years and the car on the grid for the team’s first race.”

Has the US GP already left expectations tempered for F1 in 2023?