Audi says its decision to build a different engine to fellow VW Group manufacturer Porsche for its Formula 1 entry was made to help better integration with different chassis.

The German car manufacturer finally confirmed its F1 entry for 2026 at the Belgian Grand Prix on Friday, revealing it would be designing and manufacturing its own power unit from its base at Neuburg.

It is set to tie-up with Sauber, but no final announcement has been made on that plan.

Audi's decision to do its own power unit has raised some intrigue, because sister manufacturer Porsche, which is expected to announce its entry with Red Bull in the next few weeks, will be tying up with the Milton Keynes-based squad to run its own engine too.

It means that parent company VW will have to fund two separate engine development programmes – which will be much more costly than them sharing designs and rebadging them.

Speaking about the decision to have separate projects, Audi’s chairman of the board Markus Deusmann said that there had been lengthy discussions within the company about whether or not to pool engine resources with Porsche.

However, in the end, he said that the need to optimise power units for individual teams prompted the call for Audi to do its own thing.

“You can imagine there was a huge discussion,” he said. 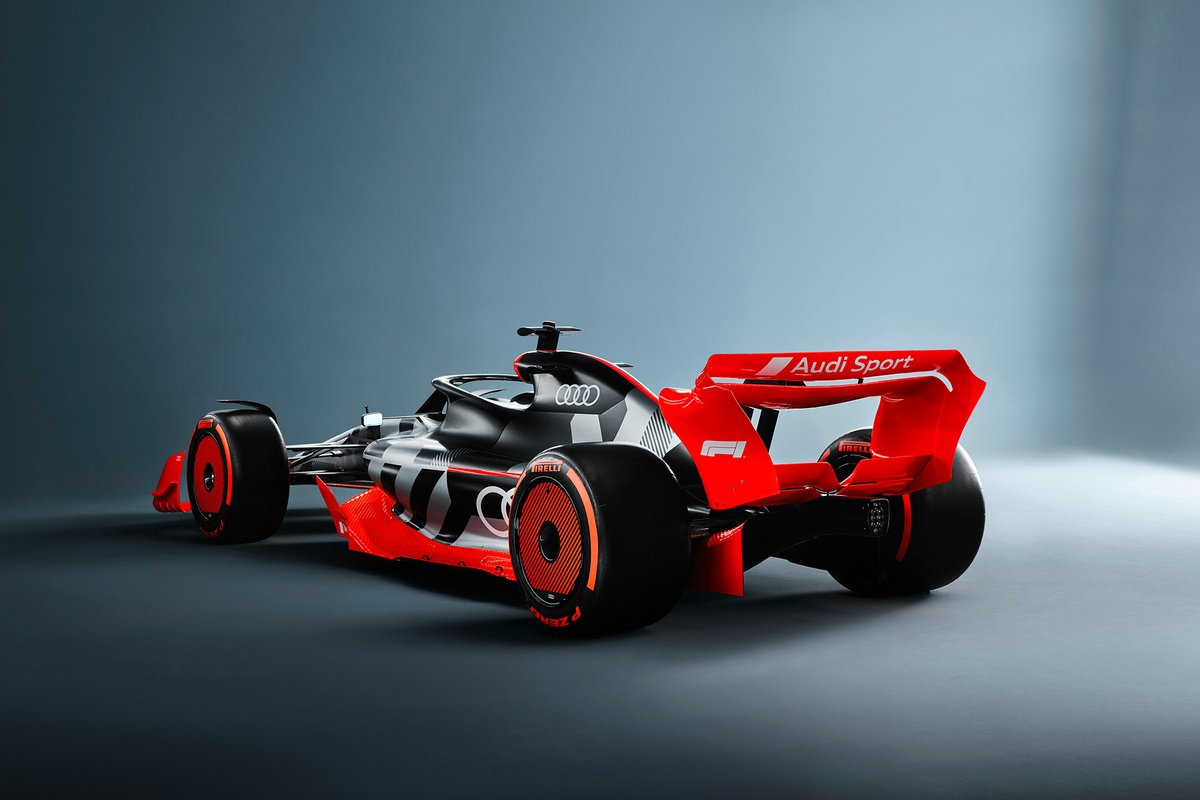 “We had several reasons [for that]. We will have different teams, and the powertrain has to be designed especially for the chassis.

Oliver Hoffmann, head of Audi technical development, added: “To meet the timetable, the integration work of the electrified side on the powertrain, together with the chassis, it costs time to make it in two cars. So it’s completely different operations, and the integration work, we will do by ourselves.”

Audi is well behind other manufacturers like Mercedes and Ferrari in terms of its understanding of F1’s turbo hybrid rules, so has a lot of catching up to do if it wants to be competitive from 2026.

However, the car company believes that the way new rules have been framed, to give more freedoms to new entrants, should allow it to catch up in time.

Hoffmann added: “First of all, it is really a big challenge to get this work done [by] 2026.

“But I think we find some compromises with the rules that we are able to enter on [equal terms] with all the other competitors. And we love the challenge.

“We were able to run the Dakar, and to develop the Dakar car, which is also a very complex drivetrain, in less than one year. And I think we will be able to develop this powertrain also by 2026."

Deusmann said: “Well, it's clear we are at a moment where we are. And the others have powertrains that work already. But the changes in the rules were big enough for us to see a chance to step in and be competitive.”