The race was stopped after the cars took to the track for two brief runs – two formation laps and then later the three laps that generated an official race classification – much to the frustration of spectators who had paid hundreds of Euros for tickets.

World champion Lewis Hamilton suggested soon after the race that fans should get their money back.

The issue of what happens next is being discussed by the Spa promoter and the F1 organisation.

"I'd be understanding,” said Szafnauer when asked by Autosport about the call for refunds. “It's not for me to say, but they came to see a motor race, and we didn't quite produce that. But no fault of our own, we can't control the weather.

“They tried to get the race in, and I don't think it was raceable. Just visibility wasn't good enough in the back.

“And we saw a similar conditions in '98. There was a big crash between Michael Schumacher and David Coulthard. That race went ahead, but visibility was so bad that they ran into each other at high speed. So it was the right decision."

Szafnauer also backed calls for the FIA to have more leeway with race start times when there is an obvious threat of rain.

"I think we should have some latitude for sure,” he said. “Because we're here for the fans. If we're waiting to try to get the race in for the fans, then we shouldn't be handcuffed or bound by those kinds of rules. We should do what's right for the people that pay the money. 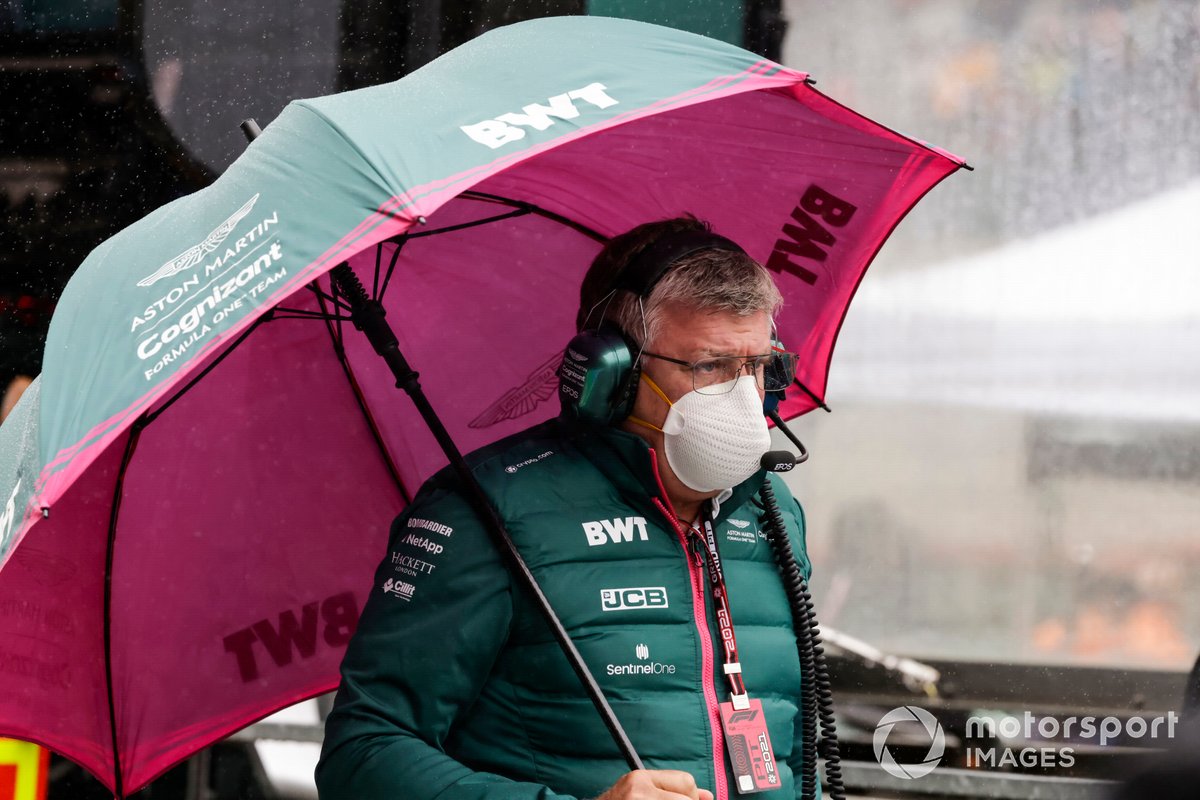 "Like I said, '98 similar conditions here, but a major accident, they were both lucky to walk away. What you don't want to do is go ahead and race and look back and say we should have never done that because something happened."

While Sebastian Vettel earned Aston Martin useful points for his qualifying position of fifth place, Szafnauer admitted to some frustration that the race didn’t go ahead, suggesting that Vettel could have climbed to third and that Lance Stroll could have made good progress from his 19th grid slot.

"We had a really good car here and unfortunately, we didn't get a chance to show it," he said. "I think even Lance starting from where he started would have scored points and Seb would have had a good shot at a podium.

“It's hard to predict, but I think we could have been a couple of guys that were ahead of us. And probably held off the guys behind us.

“Seb should probably have started third, but he made a mistake in qualifying, but it is what it is. Probably Lando [Norris] would have beaten us, but he didn't. So we would have been up there.”