Vasser was spotted at Sauber's Hinwil base on Thursday.

Vasseur joins a list of Sauber contenders with recent experience of F1 team management, including Dave Ryan, Graeme Lowdon, Jost Capito and Colin Kolles, although Kolles is understood to have indicated that he is not interested in the job. 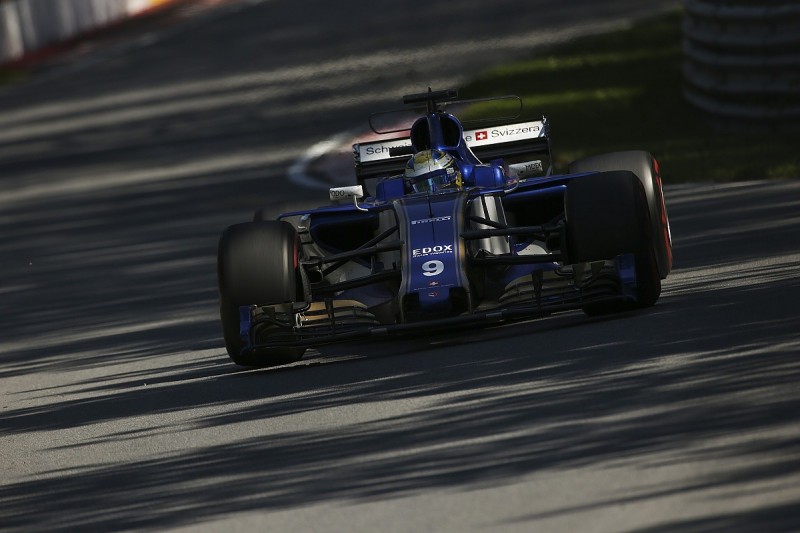 Long-time Volkswagen Motorsport chief Capito had a shortlived stint at McLaren last season, while both Ryan and Lowdon last worked in F1 at Manor - with Lowdon departing at the end of 2015 and Ryan joining for what proved to be its final campaign last year.

Vasseur ran Renault's Enstone operation last year, but departed at the end of the season after an apparent clash of philosophies with Cyril Abiteboul.

But his time at Renault demonstrated that Vasseur was willing to focus on running an F1 team while delegating the day-to-day running of ART to his management staff.

Sauber would in theory be more convenient for him than working in the UK, as Hinwil is only 333 miles by road from ART's French base.

ART currently competes in F2 and GP3, having stopped its DTM programme at the end of 2016.

Vasseur is not with the F2 team in Baku this weekend.