Analysis: Why F1 is in its biggest generational shift in a decade

Formula 1 is undergoing a changing of the guard, welcoming its biggest influx of fresh blood based purely on talent for almost a decade

During the Italian Grand Prix weekend, Jenson Button announced he will take an F1 sabbatical in 2017, while Felipe Massa will call it quits at the end of the season.

That means Stoffel Vandoorne will get his long-awaited full-season debut with McLaren at 24, while 17-year-old Lance Stroll and Felipe Nasr, 24, are contenders to replace Massa.

Charles Leclerc, 18, is in the frame to replace Esteban Gutierrez at Haas next season, but first he must win the GP3 title to ensure he gets the necessary points for his superlicence.

Any of those three drivers would join an increasingly youthful-looking field that features Red Bull-contracted Max Verstappen and Carlos Sainz Jr, aged 18 and 22 respectively, and Mercedes-backed Manor pair Pascal Wehrlein and Esteban Ocon, who are 21 and 19.

It will represent the biggest batch of new drivers signed for their talent since 2006/07, when Nico Rosberg (Bahrain '06), Robert Kubica (Hungary '06), Sebastian Vettel (US '07), Lewis Hamilton and Heikki Kovalainen (Australia '07) joined the grid. 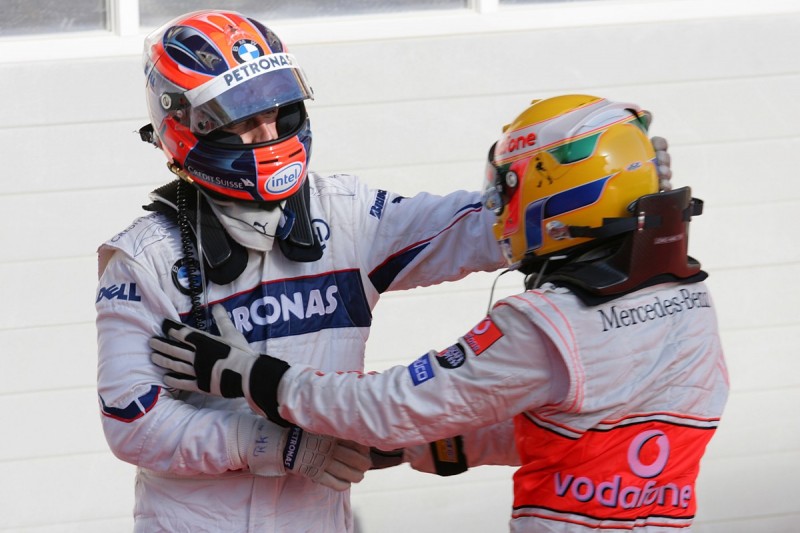 "It's really exciting times because if you remember a while ago we were complaining there were too many pay drivers - right or wrong because some of them were not bad," said Mercedes boss Toto Wolff.

"But now we have a very exciting generation coming in. Vandoorne - exceptional, with the way he won GP2 last year, it was the most dominant ever.

"You have Esteban Ocon, who has a faultless CV from Formula Renault into F3, winning the European championship in his first year, then winning GP3 as a rookie, and he is very impressive.

"As for Pascal, he is the youngest DTM winner and made it into Formula 1, and then Max, probably not seen any more as a young junior because he has been here for almost two years.

"So you have four drivers who have entered Formula 1 purely on merit because of their records, and I think this is great.

"Maybe we are witnessing a generation change, with these boys the next generation of superstars, and I think some of these guys might have the potential." 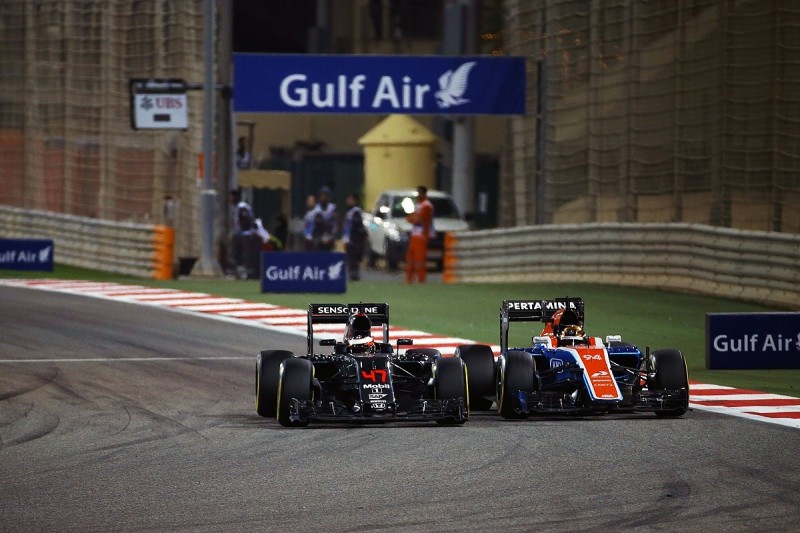 The shift is the result of teams backing rising stars and guiding them through, whereas they might not have previously been able to find the required budgets.

Verstappen and Sainz have benefitted from Red Bull support and have delivered, with Verstappen earning promotion to the senior team from Toro Rosso, where Sainz secured an unusually-early contract extension.

Mercedes has helped place Wehrlein and Ocon at Manor, while Vandoorne is the product of long-time McLaren backing.

Button puts Ocon alongside Verstappen as a potential star of the future. 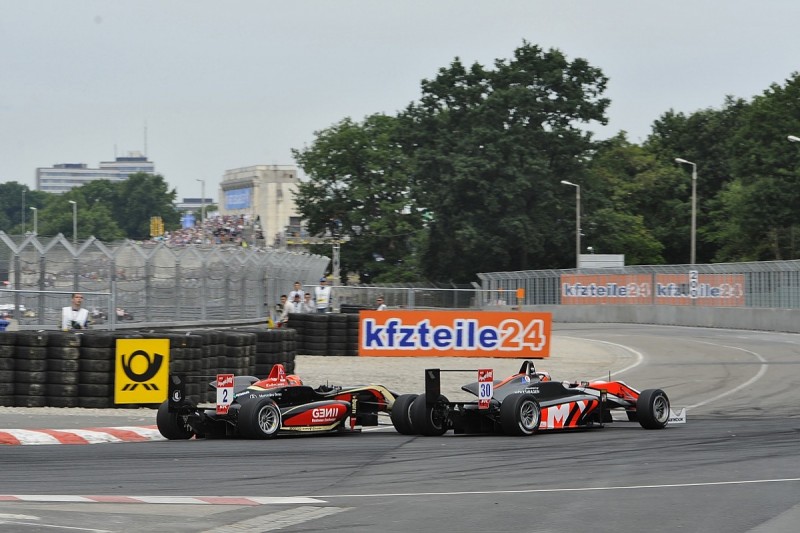 "The two that stand out for me are Max and Ocon," said 2009 world champion Button.

"I watched them race a couple of times against each other in F3.

"Both are very talented, you know the pure speed is definitely there."

Of Vandoorne, he added: "If you look at what Stoffel has achieved in the lower formulas, he's achieved a lot.

"He's definitely a stand out driver coming through. He's also been well-educated in the world of Formula 1."

To stick around in F1, they will need to prove they have what it takes to succeed.

Of the generation that arrived in Formula 1 between '06 and '07, Vettel and Hamilton have won seven titles between them.

Rosberg has yet to win a world championship but has won 21 races and is currently driving the best car on the grid while a rallying accident cut short Kubica's F1 career on the eve of the 2011 season, which up until that point had yielded one victory.

Kovalainen also secured one win, but his career nose-dived when he was dropped by McLaren after two seasons and he left for good at the end of 2013.

Button warned the new generation must deliver quickly and consistently if they want a long career and a chance to earn promotion and challenge for the top honours. 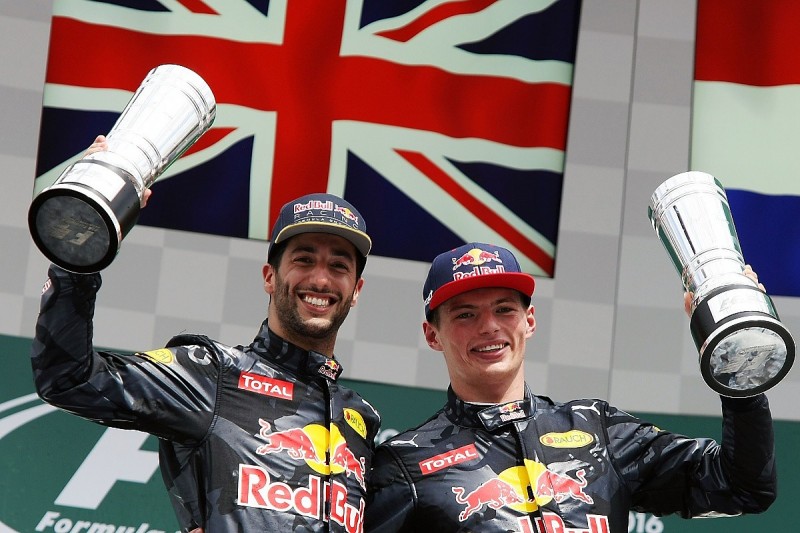 "Max is in a great team, he's up against a very good and experienced team-mate and the next couple of years will define him as a racing driver," he added.

"For Ocon, it is all brand new, he has also got a competitive team mate but for me, Ocon is the one that stands out.

"F1 is a very difficult sport to get into, but it's more difficult to stay in and stay competitive.

"It's not just your driving skill, it's your mental strength.

"You need to be able to build a team round you of good engineers, build the confidence based not just on your ability but your engineering skills and personality and he seems to be a good kid.

"The way F1 is now, it's basically get a driver in, if he's competitive great, if he has two or three slip ups he's out and you get the next guy in."