Analysis: The wars Mercedes faces in the 2015 F1 season

After such a dominant campaign in Formula 1 last year, it is no surprise that Mercedes is clear favourite to storm to more title success in 2015

But F1 is a fast-moving sport and - as Red Bull found out to its cost last year - it is very easy to fall from the top of the pack no matter how far in front you have been.

Mercedes was far better prepared for the new turbo V6 rules than any of its rivals, and that was a key factor in giving it such an edge through 2014.

But the opposition have learned lessons and everything will have been done in recent months to ensure they come back stronger, and knock Mercedes off the top spot.

No one at Brackley is under any illusions that things will be so straightforward again, and these are the key wars that it knows it must win if it is to add more silverware to its collections.

DEALING WITH THE POLITICS

There is no better way to have your every move scrutinised that to win regularly in Formula 1.

Mercedes' success last year ensured that the opposition tried everything in their power to derail any advantage it had, whether it be through a push to ban FRIC suspension systems or tweaking the engine homologation rules.

That push to close down avenues that help Mercedes will only increase if it stays in front. 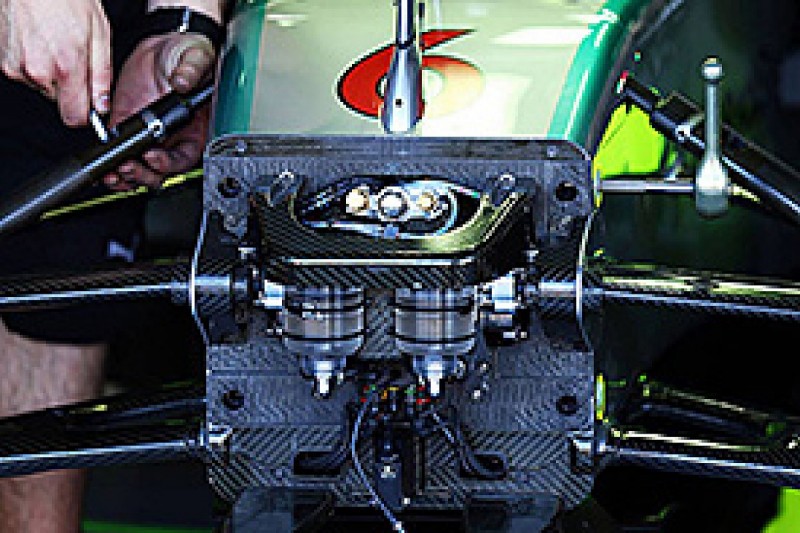 Mercedes motorsport boss Toto Wolff readily admitted that his team had made the kind of political transition that Red Bull went through as it moved to the top.

"I think it is normal that when you start to be dominant as a team, people kind of change their opinion about you and see you in a different light," Wolff told AUTOSPORT. "And I think that is normal.

"I remember Red Bull, transitioning from a super cool team with Star Wars costumes in Monaco, and all of us being so happy for them scoring a podium there, to a team that was seen as the Dark Side!

"From being a Jedi, you become Darth Vader. And of course, Christian [Horner] back then had to defend his position and Red Bull's strengths. Today, we are in a similar role."

Although Mercedes' push to produce as fast a car as possible paid off with it winning 16 races last year, it never got totally on top of reliability.

The spate of failures that Lewis Hamilton and Nico Rosberg suffered throughout the year - from the season opener in Australia to the finale in Abu Dhabi - exposed a chink in Mercedes' armour.

Its pace advantage meant such unreliability never quite opened the door wide enough to risk losing the title, but if the opposition is closer this year it cannot afford to throw away points so regularly.

Mercedes engine chief Andy Cowell admitted over the winter that it has to do much better in 2015.

"We had the wake-up call in Canada where we had two ERS issues, and Nico was fortunate enough to get home in second place," he said. 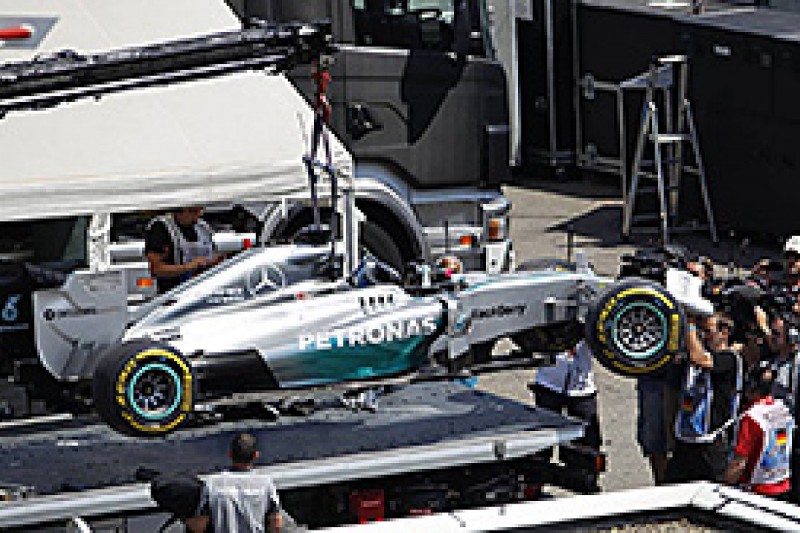 "That's where you realise things do need to improve, and that quality standards need to be exemplary to not have any issues in a tough championship.

It is well known that in F1, the best way to close up the field is for the regulations to be stable.

That often comes about because there is less room for the best team to move even further ahead, while rivals eventually unlock the speed they need to challenge at the front.

With very little change in the regulations for this year, Mercedes will not find it easy to make a dramatic step forward - which gives its rivals hope.

Mercedes technology chief Geoff Willis said: "There are reasonably stable regulations between 2014 and 2015, which does give it owns challenges. It is harder to find improvements."

COPING WITH THE DISTRACTION OF EQUALITY

Mercedes' decision to let Hamilton and Rosberg fight it out on equal terms ensured that the 2014 F1 title battle was a thriller for fans.

But equally it exposed Mercedes to the headaches that are faced by any team that has two drivers locked in combat - and of course the big dramas of Monaco, Hungary and then Spa.

With both drivers knowing how tight things are, there will be even more of a push from the men in the cockpit to ensure that their rival gets no edge - which can prove a diversion of resources

As Mercedes' chief designer John Owen said at the end of last year: "One of the things that is not obvious outside of the team, is the pressures we had to generate equality of equipment.

"All of the time you have to make sure the engines, the chassis, the weights, the aerodynamics, and everything about the car was the same for both of the drivers. 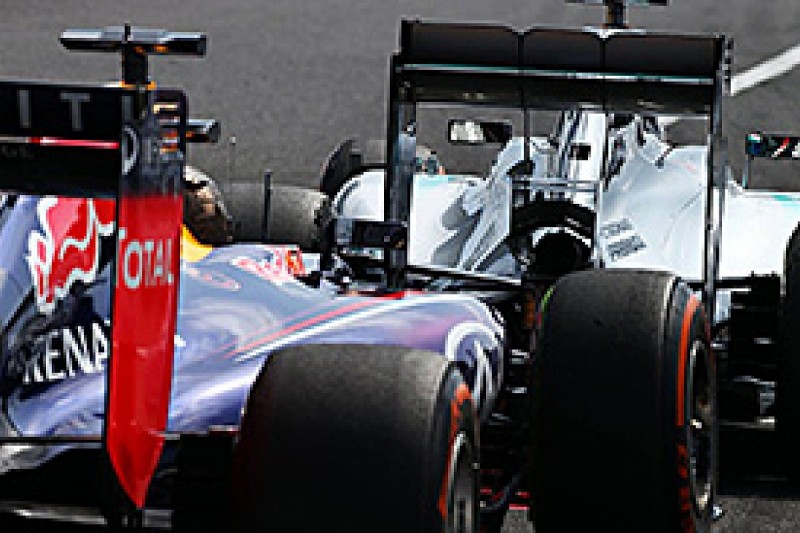 "Mercedes-­Benz was committed to having a fair fight between the drivers and when you have had to repair a damaged piece of the car and it is a bit heavier than another person's piece of the car then is that fair?

"There are lots of little things like that, which are a distraction."

None of the challenges that Mercedes face are insurmountable, but to suggest that the Brackley team can sit back and victories will come whatever it does is wrong.

As Willis said: "You have to be humble in this business. Success one year does not guarantee it the next.