On one side, there are those - like Bernie Ecclestone - who feel that constant radio instructions from the pits have made the drivers appear to be nothing more than puppets.

On the other hand, some suggest that F1 is and always has been about teams and drivers, and there are a number of fans who revel in the constant communication between cockpit and pitwall.

But irrespective of the rights and wrongs, F1 race director Charlie Whiting's technical directive to the teams banning all forms of "information that is related to the performance of the car or driver" is going to make a change.

Teams are not only going to have to change their protocol from the pits, but there is now going to be much more emphasis on the driver - which is the aim.

Comparisons of laptime performance with rivals, and working out where improvements can be made, will now have to wait until they return to the pits.

This should play in to the hands of drivers who can naturally find the limit, rather than working out with live telemetry advice how to find more speed. 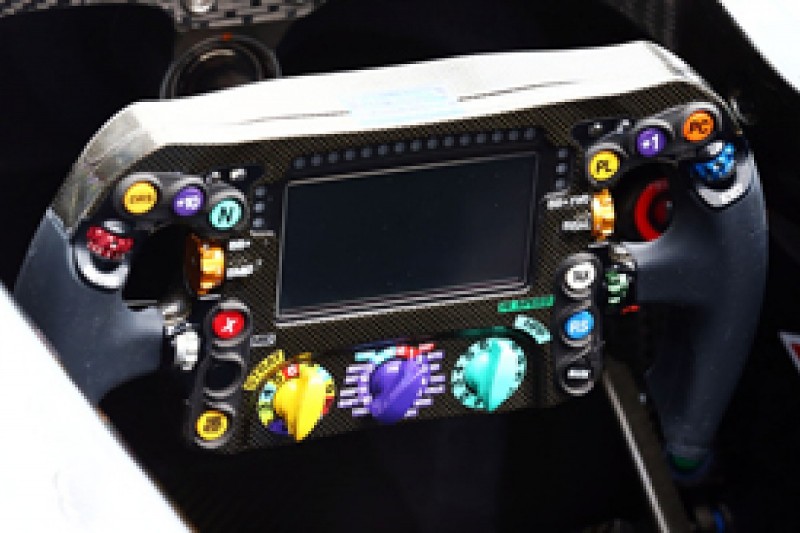 There will also be more demands on the driver to take note of information from LCD displays on the steering wheel - which will play to those drivers better able to multi-task in the cockpit.

Interestingly, not all teams opted for the larger LCD display screens on offer this season.

So those outfits running the minimalist version - like Red Bull, Williams and Lotus - will either have to consider a switch of design or face leaving their drivers with less information.

Lotus head of trackside operations Alan Permane said: "We don't have the huge screen - and I would guess there are other teams that don't have it - so it could put us at a significant disadvantage."

One way for teams to get around the restrictions may be through the use of codewords, as was the case during the team orders ban.

When asked if this was likely, McLaren racing director Eric Boullier said: "Of course. I am sure 'the sky is blue' will be a message. Maybe we will be asked what it means, but I am pretty sure there will be some code..."

It is unclear at this stage whether the FIA will rule that even codewords advising drivers are a breach of the rules.

While the team radio ban will hurt those drivers who relied more on information from the pits, it is unlikely to result in a radical shake-up in performance.

Permane underlined that a constant information stream from the pits was not to every driver's taste.

"Some drivers respond really well to that, but others don't want to hear anything at all," he said. 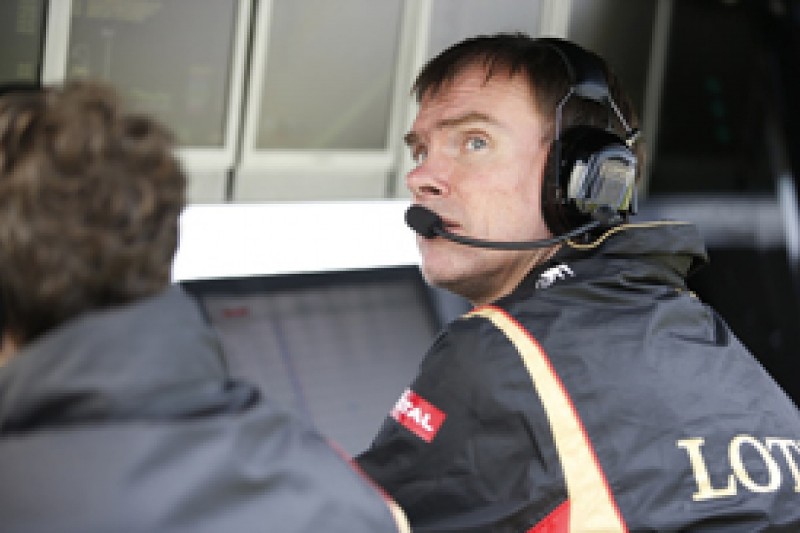 "I would say our two are kind of neutral on it. They would much rather look at a graphic overlay between runs.

"I know Mercedes tends to tell their drivers on in-laps that this is where they are losing out.

"I can see that that is maybe undesirable to some - but honestly it will not change a great deal."

But even if the grid is not shaken up, the change should help with some of F1's image problems.

As Boullier says, a lot of F1's popularity problems this year relate to perception - like the cars being easier to drive - so any change that makes it more obvious how hard things are for the current drivers is a bonus.

"If, by actually having opened up the broadcasting radio messages we have changed the perception, and the drivers have lost their superstar status, then we have to think about it," he said.

"You still need to drive this car to the limit. You can make the car harder to drive or more physical to drive, but it is perception. We need to change the messaging."

And, quite literally, that is exactly what is happening for Singapore.