Ahead of the start of winter testing at Jerez on Tuesday morning, he picks out six key storylines to watch during the early running.

HOW MANY LAPS WILL CARS MANAGE?

Or to be precise, how many consecutive laps can they do? The main focus for the first day is going to be on getting the engine and the electrical power package functioning together and you can't take risks with that sort of thing.

You just have to put the mileage in on it so I am expecting lots of installation laps to start with and then people starting to put in proper runs later in the day.

FIRST VIEW OF THE RED BULL

Red Bull has dominated the last four years of F1 and Adrian Newey has traditionally thrived with new regulations. When the regulations changed in 2009 it was Red Bull's big chance because others lost momentum and the team had a clean sheet of paper.

This is the other side of that clean sheet of paper. Red Bull has set the standards, but has to do so again to stay at the front.

It will be fascinating to see the car concept, particularly the nose. There seem to be three different styles - the anteater, the platypus and the twin tusk, so which will Red Bull choose?

Turbos are back, but these will be very different to the turbo packages last seen at the end of 1988.

The rules allow a single turbo, but it's a large one because there is an electrical motor used to spin it up to match the engine and avoid lag. The motor will also hold the turbo back to avoid having overboost, hence no wastegate.

Although the engine manufacturers have transcient dynos it's never quite the same as in the real world. So this is the first stage of a steep learning curve about how the turbo functions. 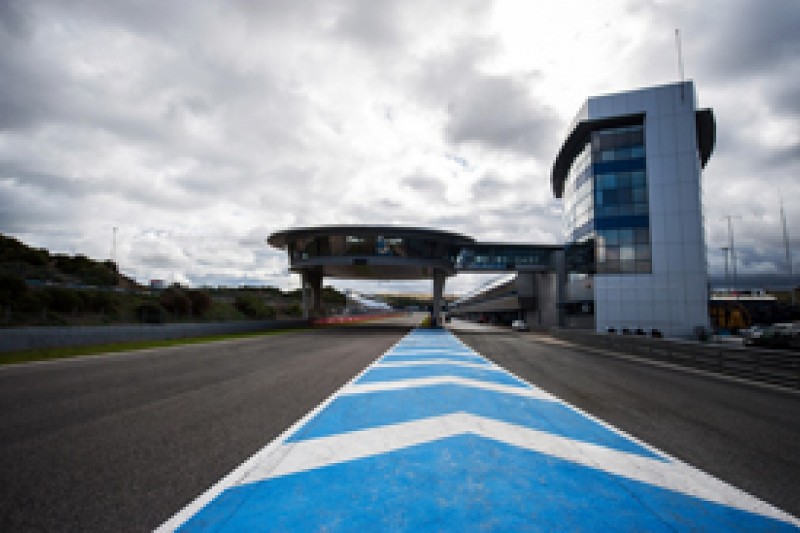 There is a lot more torque with the new engine packages, so the aim for the drivers is to deliver the maximum usable amount. It's all about the driving style.

If the driver is not consistent, it will cause problems. So there's another big learning curve.

It will be easy to spin the wheels, to spin up the rear tyres and it will be very easy to use more fuel.

THE NEW SOUND OF F1

Engine noise is part of motor racing and it has always been about being able to feel the high rpm in your bones.

It wasn't long ago that the old V8s were putting out in excess of 20,000rpm prior to the 18,000rpm rev limit. The new engines have a limit of 15,000rpm. And because of the fuel flow limit, we might not hear that very often.

The days of shrill engines are gone as the turbocharger effectively acts as a silencer. And the tailpipes are bigger to avoid back pressure building up, so you will get a slower exhaust gas speed.

The need to wear ear plugs is probably a thing of the past.

The battery package now has 10 times the capacity of the old battery pack, so keeping that under control temperature-wise while charging and discharging it is a challenge.

The problem with that is that to charge it you have to use the brakes hard, so you have to drive the car quickly.

That creates a chicken and egg situation where you have to lean on the car when you are trying to check the systems are functioning early on.