The fight among Formula 1’s midfield to be 'best of the rest' has ramped up at Imola with a raft of updates having been delivered for the Emilia Romagna Grand Prix.

While Ferrari and Red Bull are in a class of their own in front, the fight behind is much closer as a host of teams bid to threaten Mercedes.

Alpine has perhaps had the potential to be the biggest threat so far, and has introduced a package of changes for Imola to lift its performance. 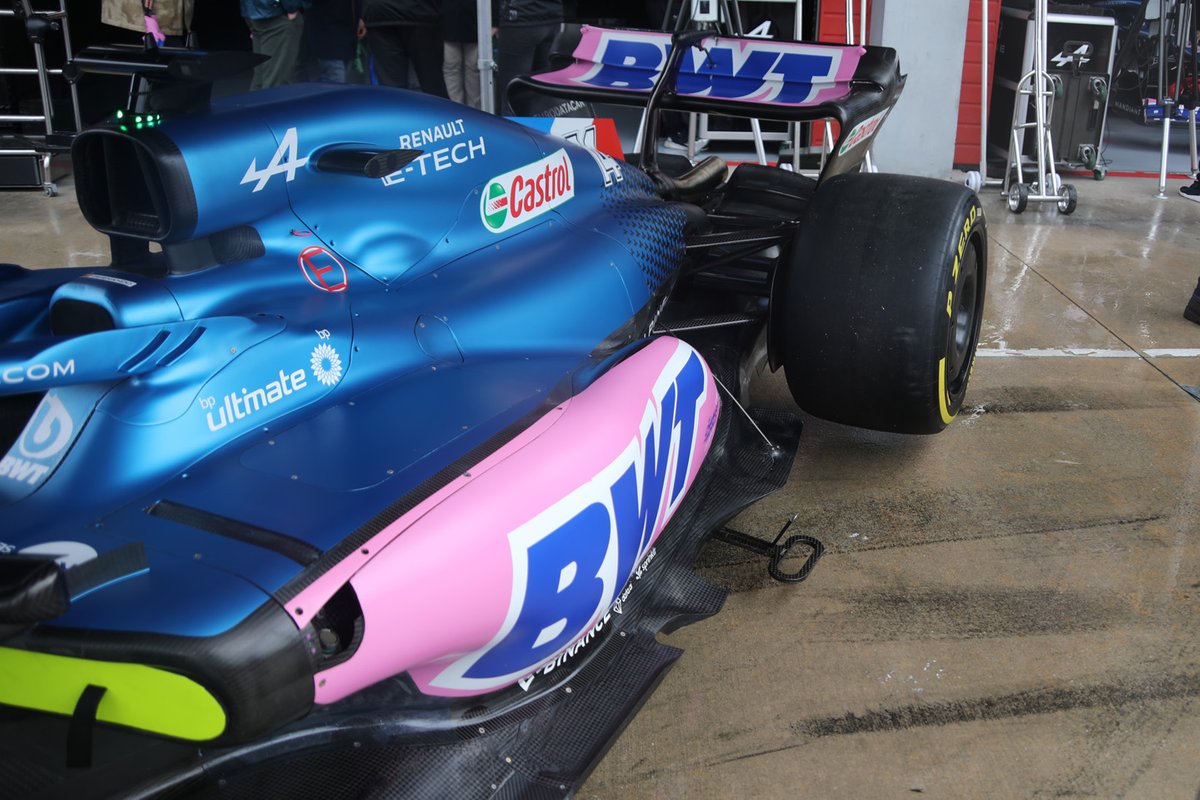 The Enstone-based team has introduced a new floor with revised geometric changes that are intended to help improve downforce.

Working in tandem with the floor is a changed rear beam wing, that features a revised outboard end shape. The changes are designed to help support the airflow through the diffuser more.

The parts were evaluated by Fernando Alonso in Friday practice with a decision to be made before qualifying about whether or not to keep them on for the rest of the weekend. 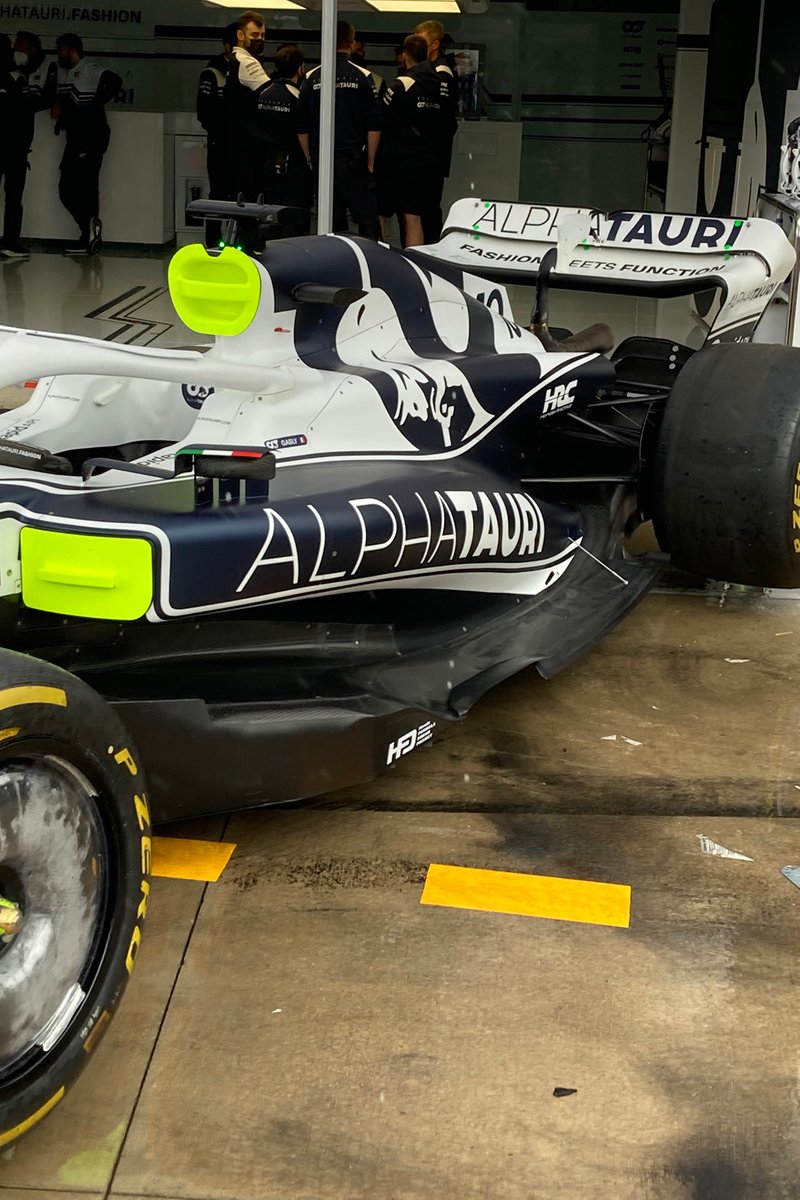 AlphaTauri has focused its development efforts on the floor of its car.

The shape of the leading edge has been changed to increase its height partway across its span.

Furthermore, a cut out has been introduced into the sidewall of the diffuser and the curl at the floor edge in front of the rear tyre.

The team explained that: “The forward floor changes alter the distribution of the loading generated by the floor to maximise the downforce that can be generated across the ride height envelope of the car.

“The rearward changes are designed to work better with the structures generated from the edge of the floor to increase the overall floor load.”

Tweaks have also been made to the floor strakes to help them work better with the floor changes.

AlphaTauri has also changed the lower surface of its front wheel scoop – making it shorter but wider. It is now more of a D-shape, and is aimed to work in conjunction with the front suspension to better control the wake from the front wheels. 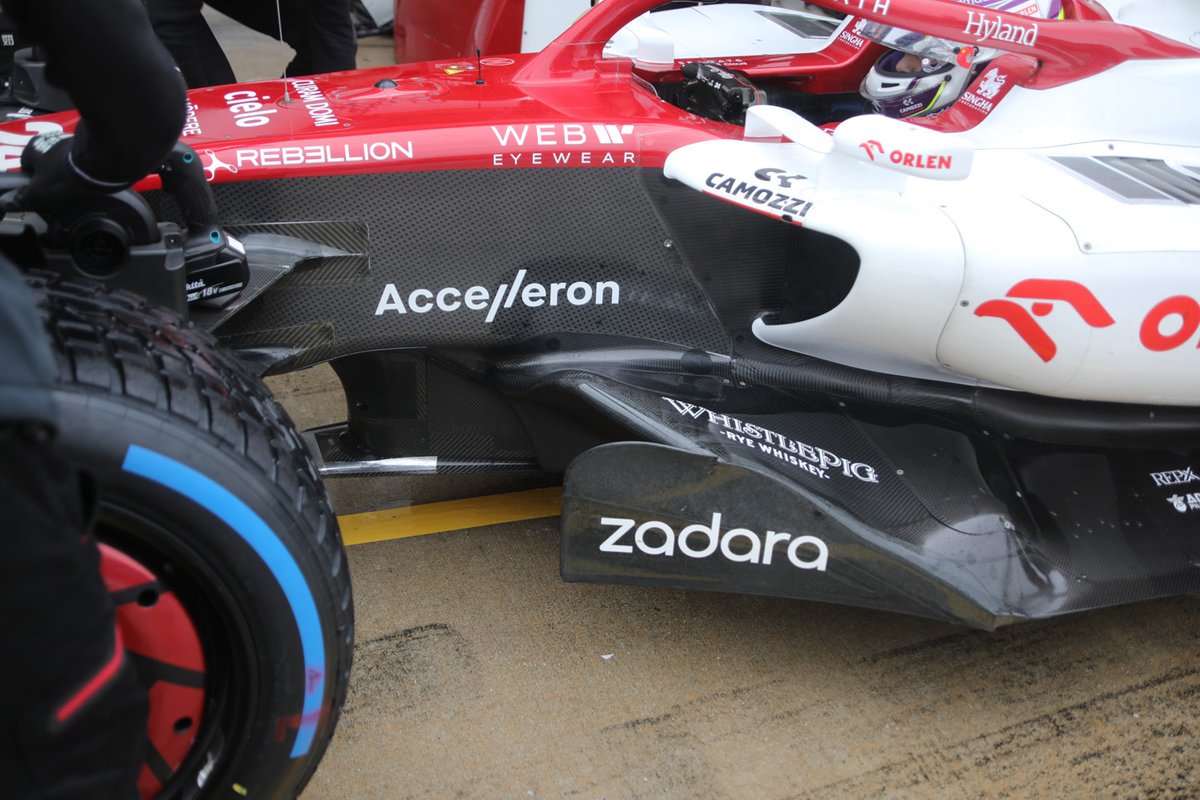 Alfa Romeo has also introduced floor changes at the front edge, hoping they improve airflow both in that area and how it is then processed by the rest of the car.

To help better improve how parts work at the rear, the team has refined the floor and sidepod shape in the Coke bottle area of the car, which should also improve the flow to the diffuser. 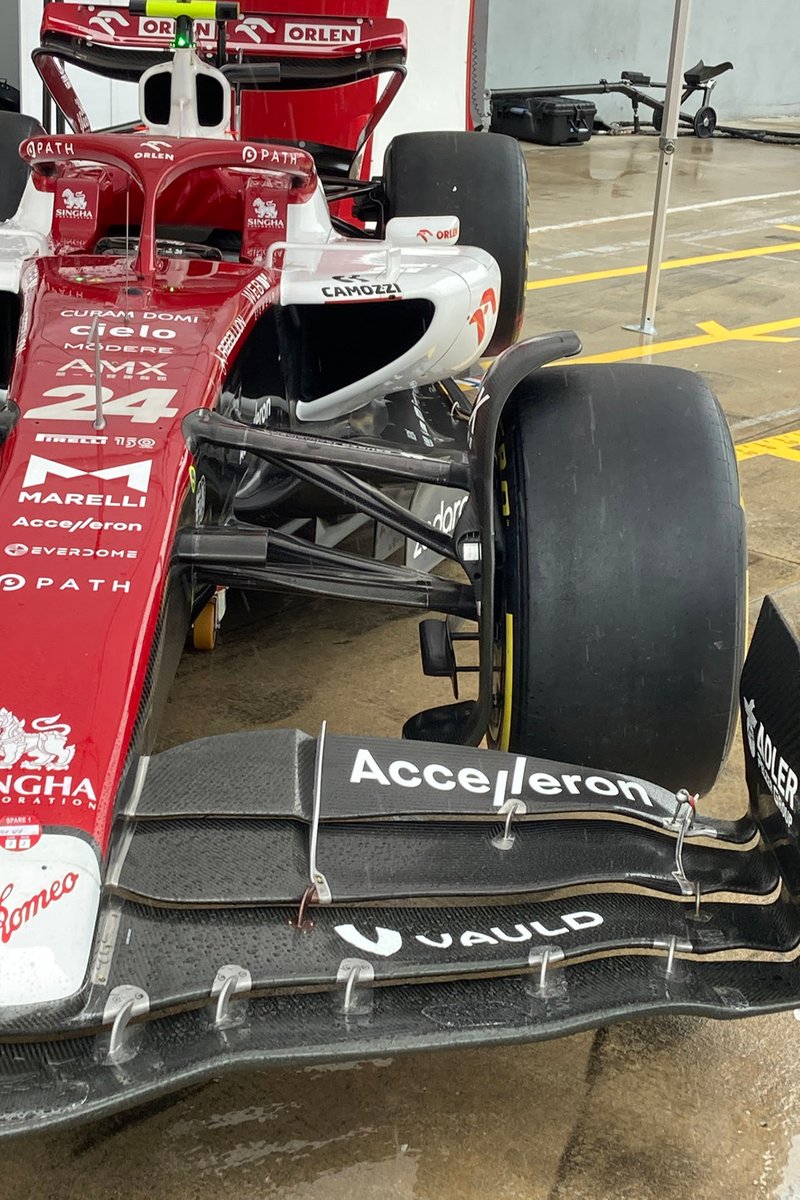 Modifications have also been made to the geometry of the rear brake ducts, with the updated design aimed at helping improve both cooling and aerodynamics. 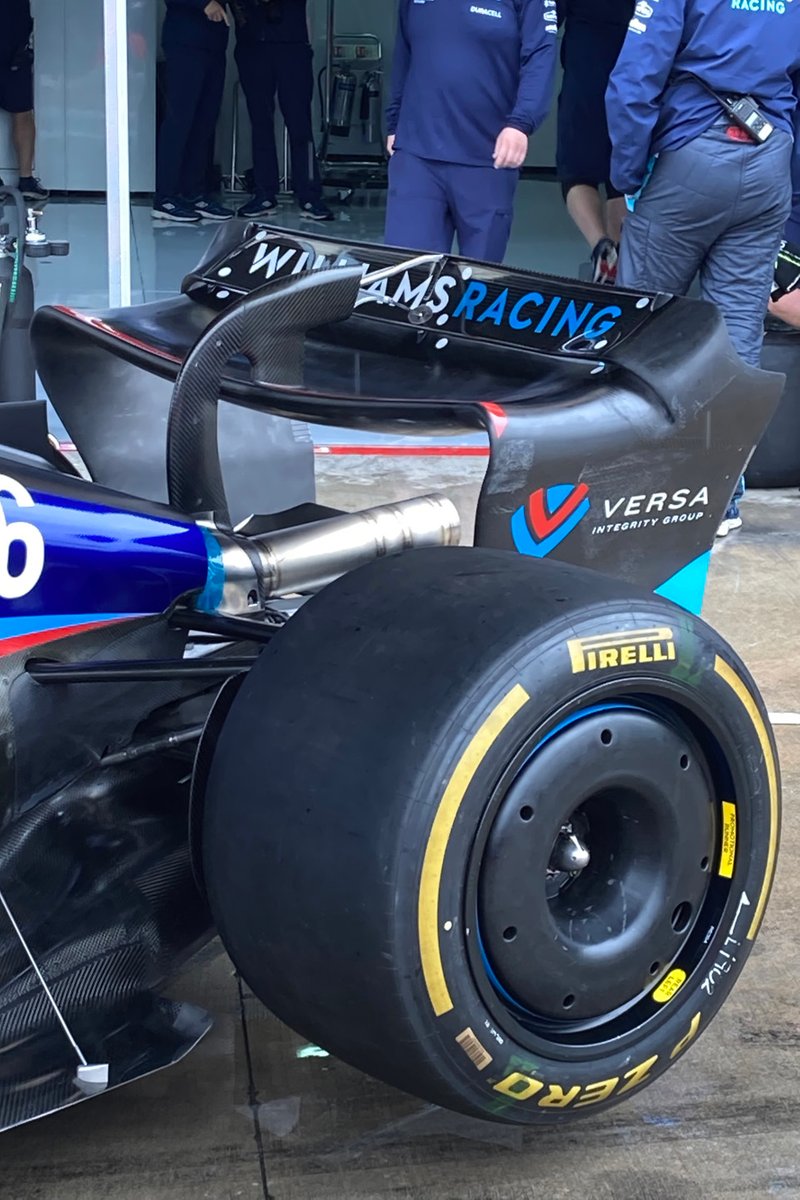 Williams’ focus of Imola modifications have been aimed at helping improve its top speed – both with and without the DRS effect. For this it has updated the shape of the top elements of its rear wing.

It explained: “Change to the loading of the flap and mainplane alter the base efficiency of the wing and increase the drag reduction when DRS is active.” 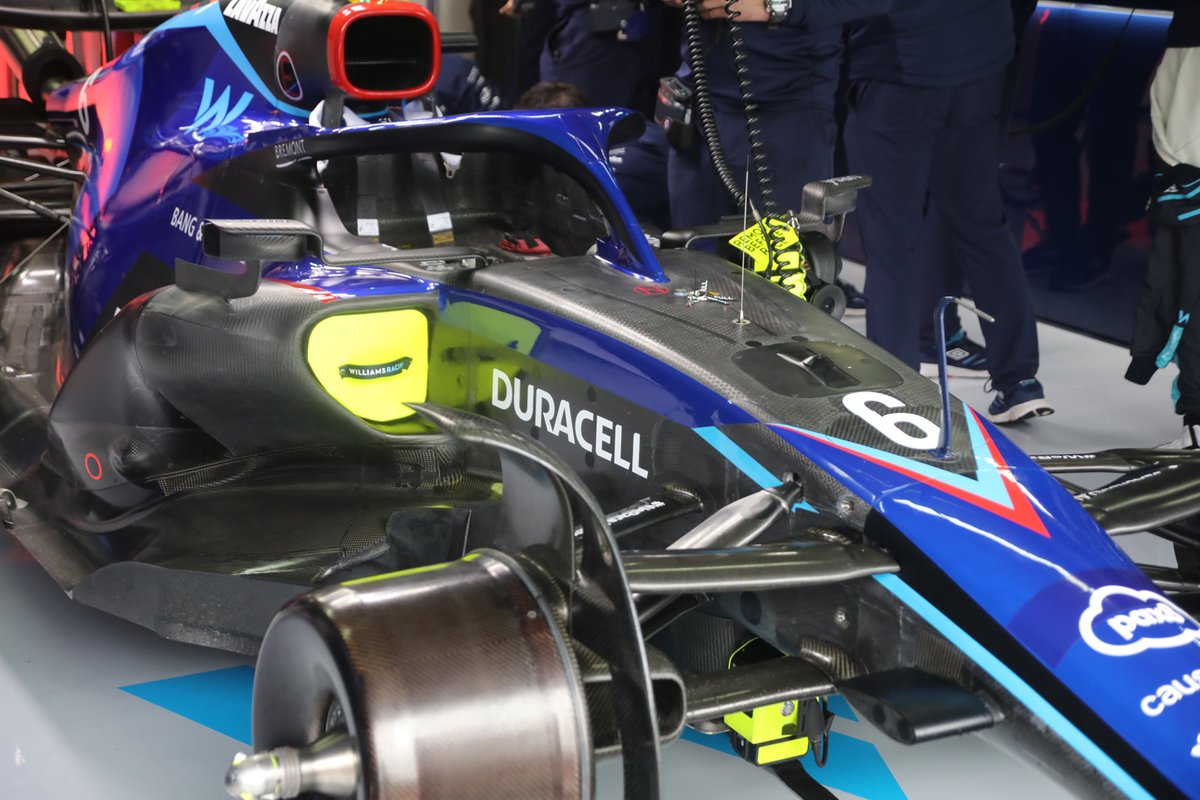 Tweaks have also been made to its front suspension shrouding to improve flow conditioning, and also increase clearance to pushrod to avoid potential clashing.

Revisions have also been made to its front brake duct blanking panels which should give it more flexibility for varying conditions – such as in the wet. 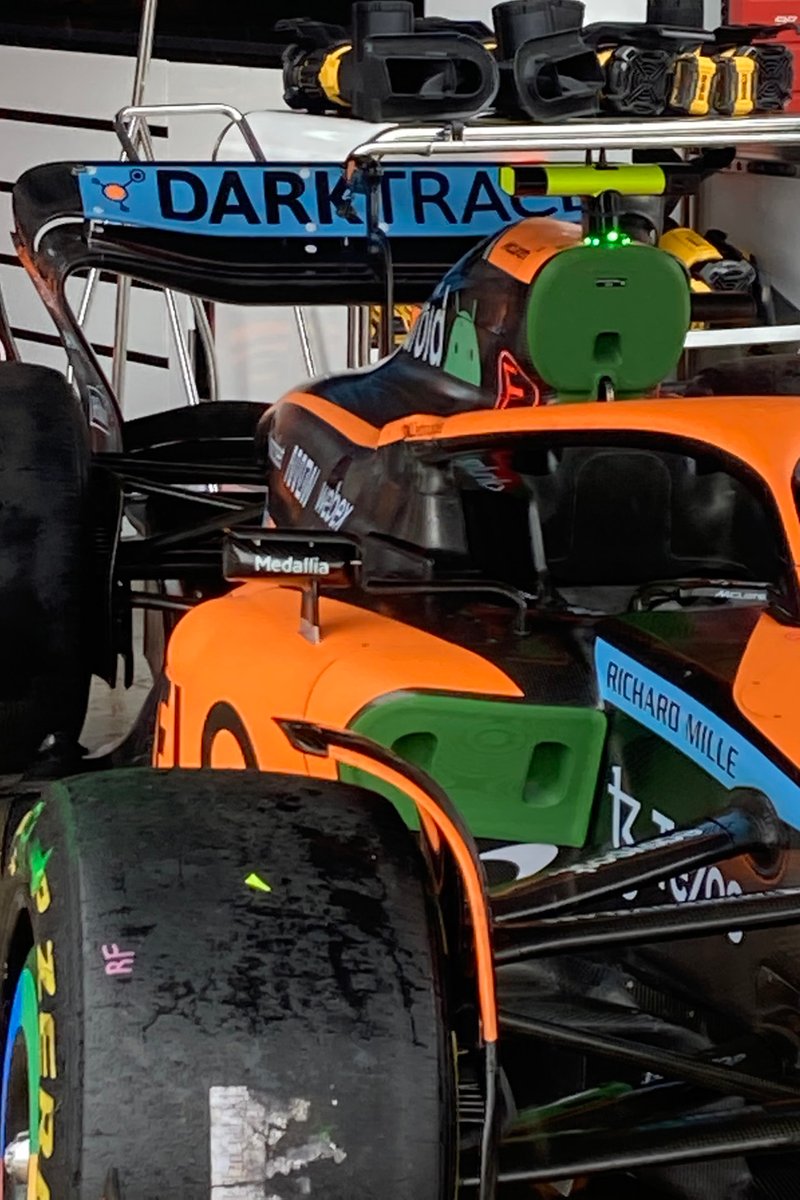 McLaren has updated its beam wing to optimise its loading and pressure field, especially in specific conditions such as in the wet. 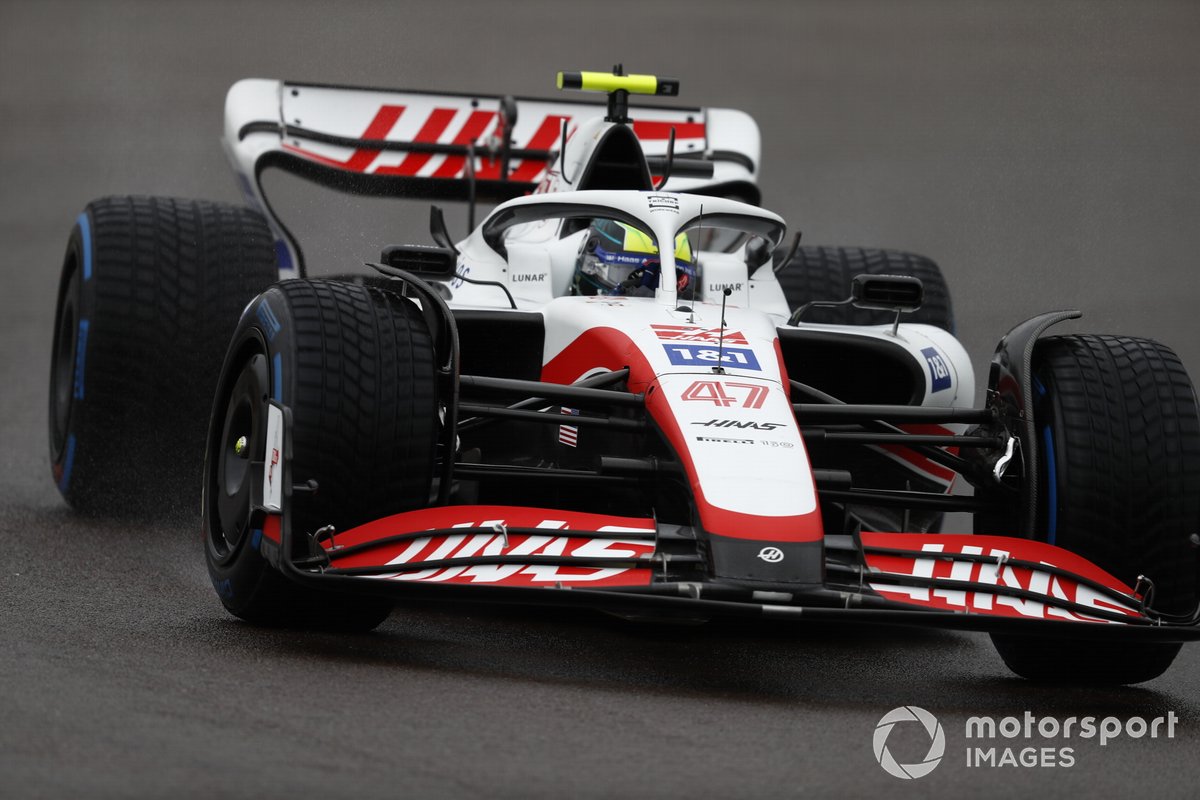 Haas has a revised notch on its floor with an extended and repositioned floor edge wing.

The team said this was a response to the porpoising problems it has encountered in early running.

“The new geometry aims to help control this phenomenon by better controlling flow structures on the floor edge,” it said.