Alpine has restructured the technical department of its Formula 1 team as part of a planned winter overhaul.

With the Enstone-based squad looking to make changes to help fast track its progress up the grid, its CEO Laurent Rossi has been evaluating tweaks to the organisation ahead of the 2022 campaign.

While there has yet to be confirmation about a potential team principal, with Otmar Szafnauer having been strongly linked, the team has finalised some tweaks on the technical front.

Pat Fry, Alpine's technical director who has previously had senior positions at McLaren and Ferrari, is being promoted to the position of chief technical officer (CTO). His former role will be taken by Matt Harman.

As CTO, Fry will be in charge of all the technical activities at Alpine – which will include setting the performance target of the car, defining the strengths of the squad and working out where the organisation can make improvements in the future.

Harman, who was previously engineering director, will be charged with delivering car performance and sorting out the technical organisation below him.

Having previously worked at Mercedes from 2011 to 2018 as its head of powertrain and transmission design, he will be able to help further strengthen the integration of the Renault power unit inside the Alpine chassis.

CEO Rossi said: "We are considerably strengthening Alpine F1 Team by having Pat and Matt at the helm of engineering in Enstone.

"Pat is one of the most experienced engineers in Formula 1, while Matt's drive and expertise will prove critical in extracting the full potential of our race cars, thanks in particular to his unique expertise combining chassis and engine development." 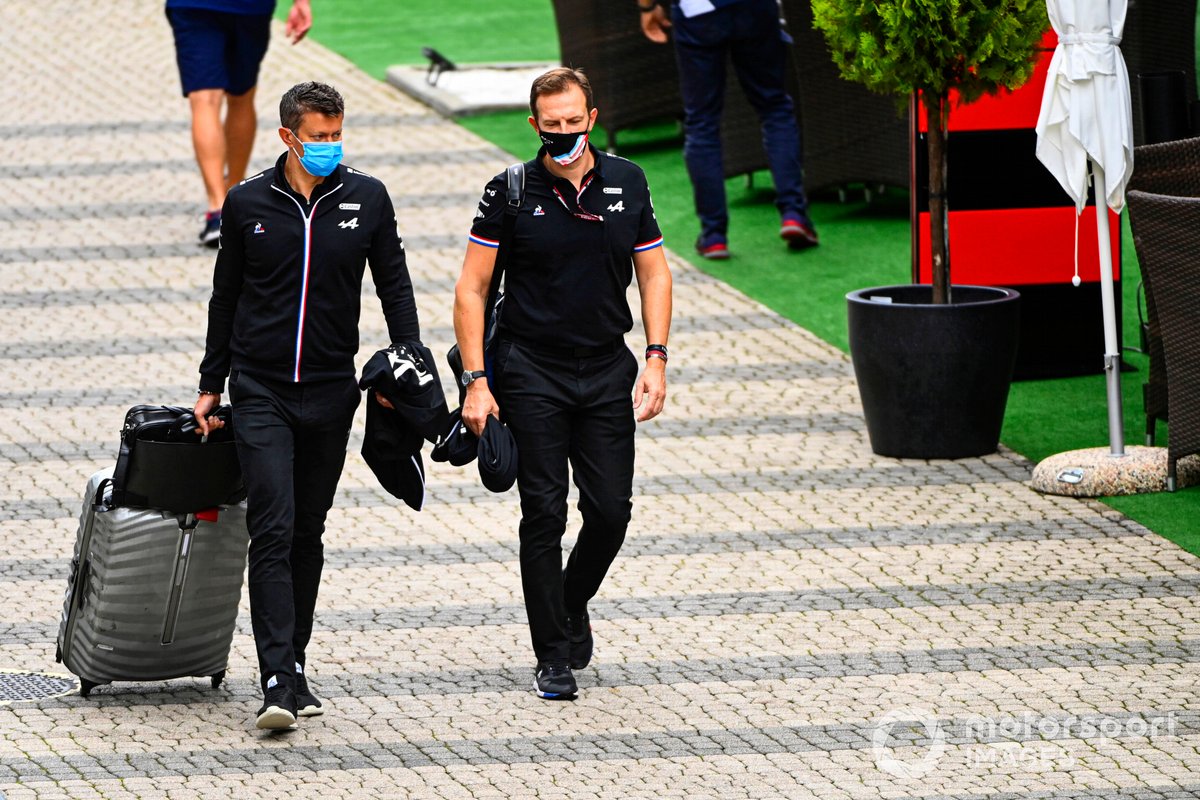 Alpine has set the target of fighting for wins, and potentially the world championship, by the end of the current rules cycle in 2025.

To achieve that, Rossi has spoken openly about needing to change the way things are run at the team – after three consecutive years where it has finished fifth in the standings.

Speaking to Autosport at the end of last season, he said: "It's not in line with what we want.

"I clearly want the team to contend for podiums and win by the end of the next regulation, that is to say 2024/25, depending on where they decide to switch to the new regulation package.

"But to do so, we'll need to evolve the team a little bit. I think the team has moved from P9 to P5, before the plateau we've reached, pretty well in the past years.