Alpine is one of the few teams to introduce updates at Formula 1's Dutch Grand Prix with the top three squads steering clear of new developments.

The higher downforce nature of the Zandvoort circuit has seen teams revert to specifications used earlier in the season, rather than going for further tweaks to their packages.

Red Bull, Ferrari and Mercedes have all opted against introducing any aerodynamic upgrades this weekend, with Alpine – which has been consistent in bringing tweaks to each race – only modifying its beam wing and front wing flap.

The tweaked beam wing (main photo) on the A522 features a shorter chord top element to help reduce drag and increase downforce. 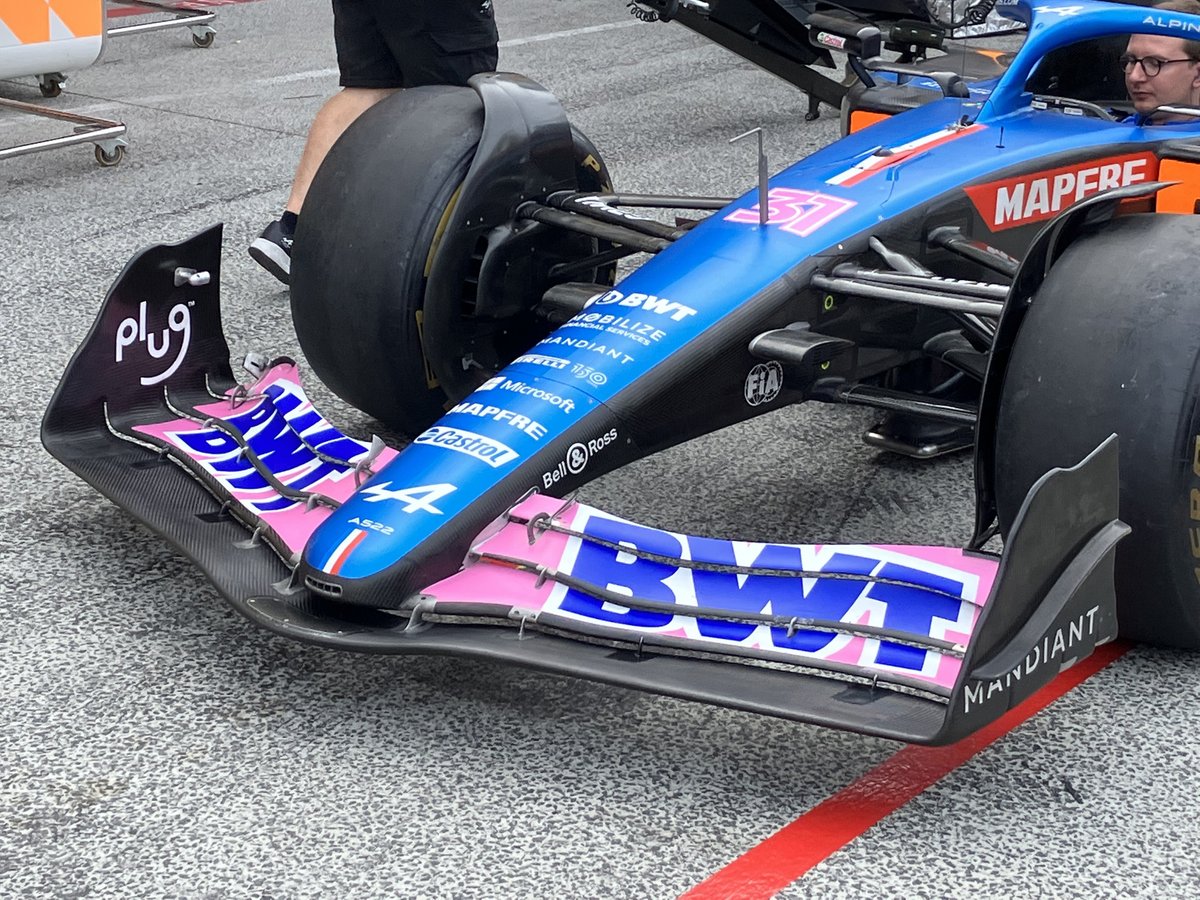 The mid-range revised front wing flap features a reduced lip at the top, to make it more efficient without bleeding off downforce. 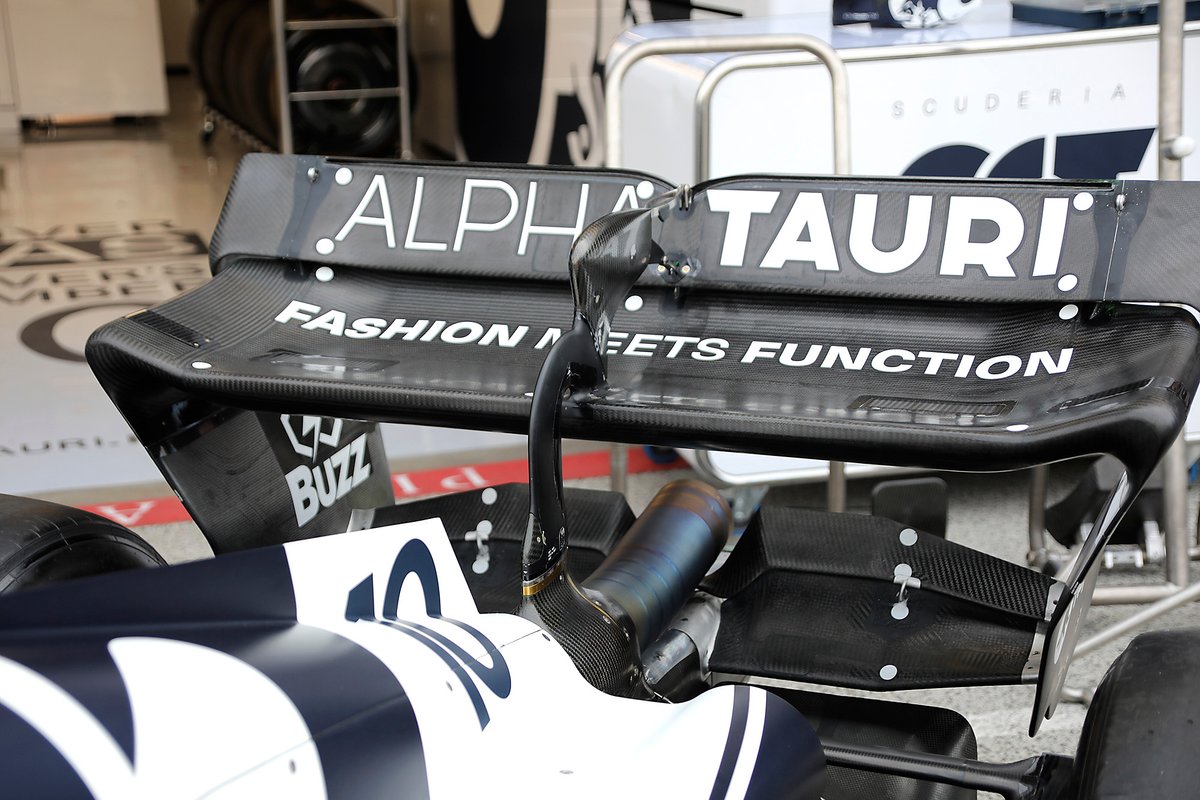 AlphaTauri has introduced a revised rear wing, with the updated tip featuring a tighter transition to the endplate. There is also a larger cut out at the back. 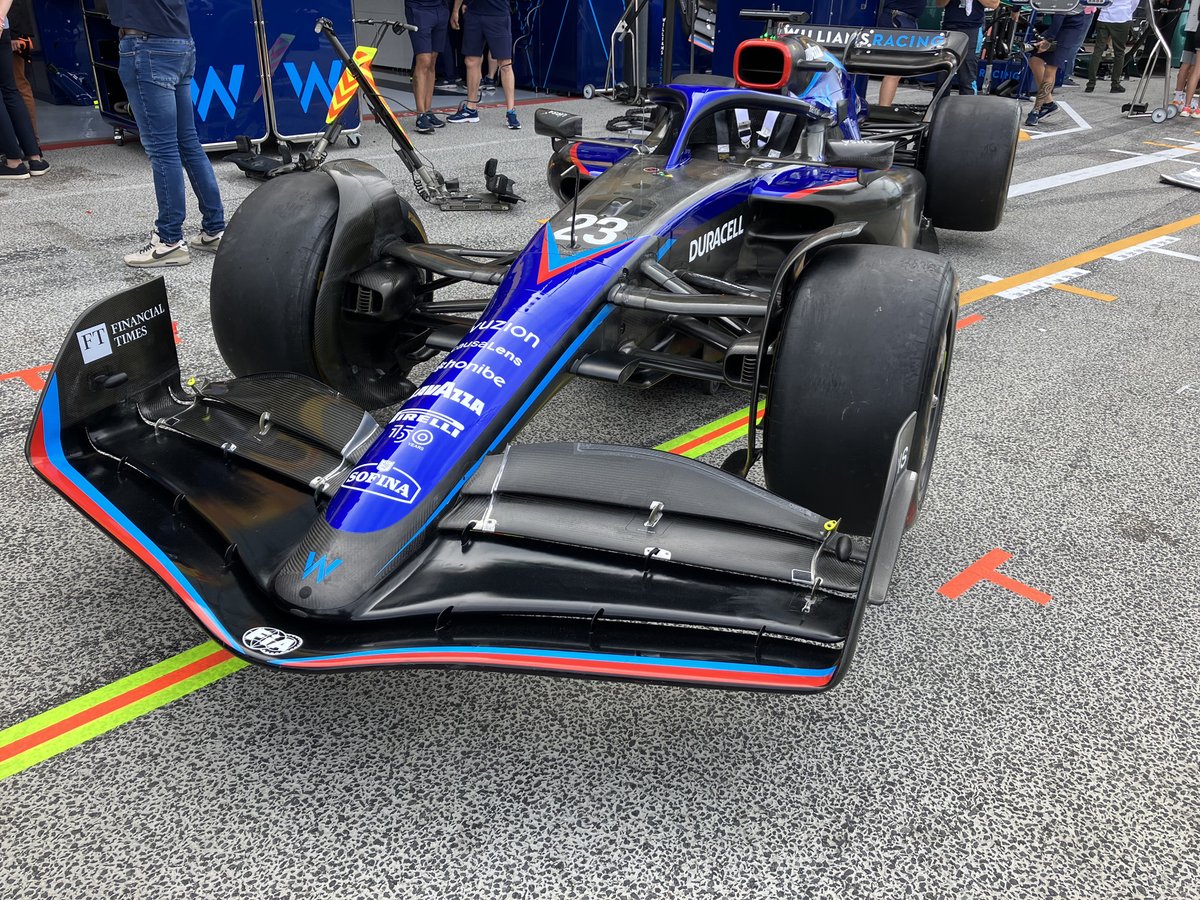 Williams has revised its front wing endplate, with a reprofiling of the top two wing tip elements where they meet the edge.

This is aimed at altering the load on the endplate wing elements, which helps influence the local flow field for better stability and improved airflow over the rest of the car. 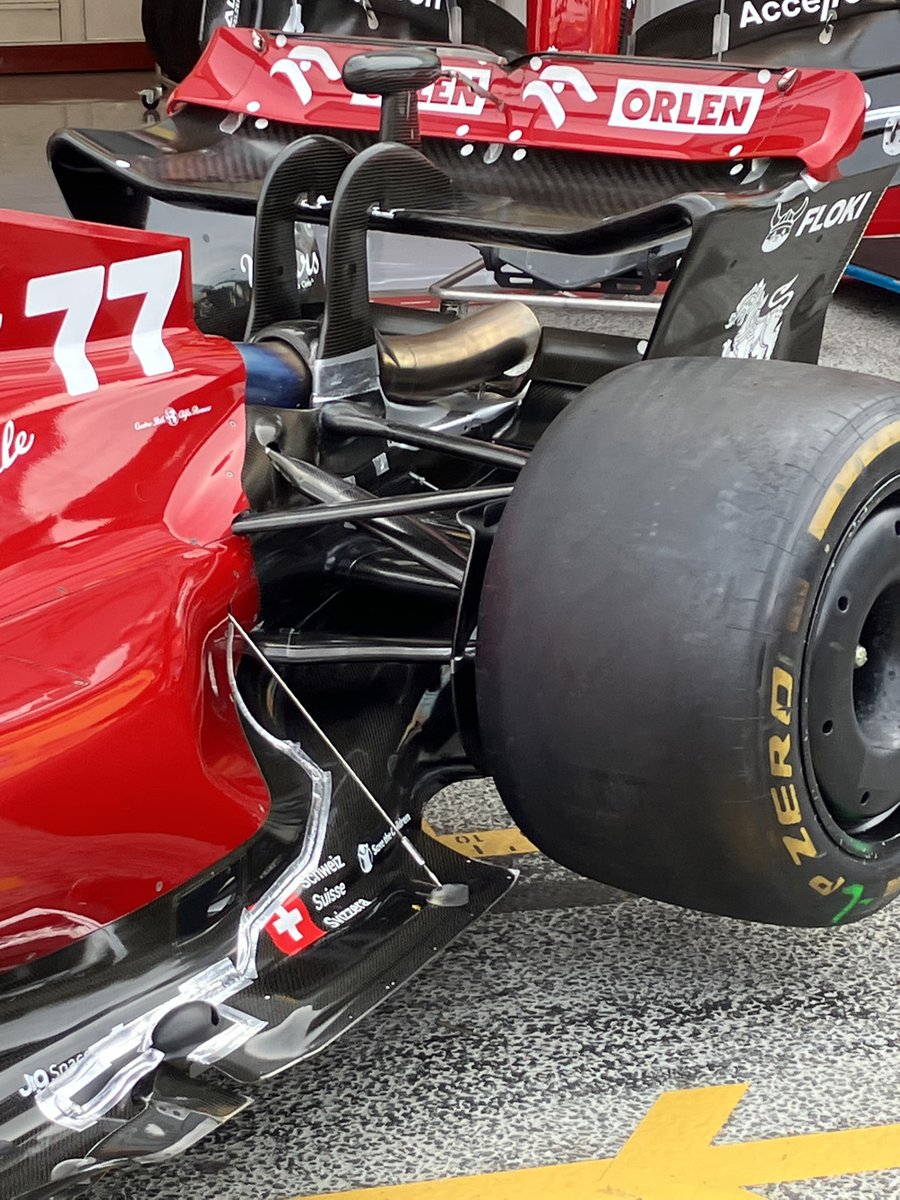 Alfa Romeo is the only other team to introduce changes, with a reprofiled shape of its rear brake ducts to help better feed airflow to the diffuser.