Alpine hopeful of fighting for Q3 at F1 season-opener

Alpine is hopeful it can fight for a Q3 slot at the start of the Formula 1 season, after finally unleashing some of its full potential in testing last week.

The team had a tricky first test in Barcelona, where it was held back by not running DRS and focusing on high fuel runs.

But after finally letting its drivers go for some lower fuel efforts in Bahrain last week, the team reckons that the A522 can at least battle towards the front end of the midfield.

With Fernando Alonso having set the third quickest time on the final day with some late laps in the cooler conditions, sporting director Alan Permane say there was some positive feedback about the car’s form – even though his driver wanted more.

“Fernando is still not wondrously happy, still wants to go faster, still finding problems with the car: but he is much happier of course,” explained Permane.

“He drove with very heavy fuel for a lot of the day and you'll see a jump in lap time. We put some new C3 tyres on later in the day and he said ‘wow this car is fast.’

“He was really happy, and could really feel the performance. He wasn’t on qualifying fuel, it was on lower fuel, but we were on full fuel before that. So he's definitely more appreciative.

“But once you start getting used to that level of grip and speed, you then start finding little small problems there.

“So the drivers are, I wouldn't say they are ecstatic, and we're not expecting to go out and put it on pole, but I'm hoping that we will be in the mix and certainly fighting for Q3.” 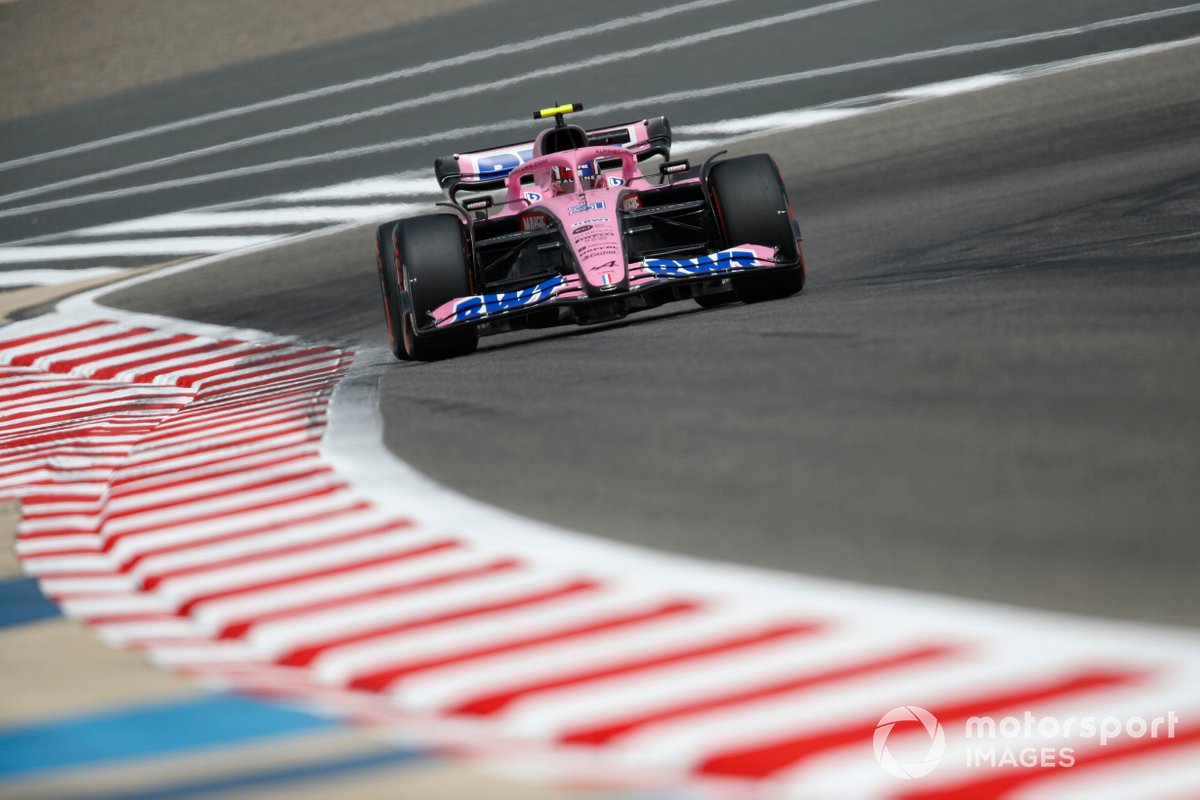 While Alpine’s Bahrain test appeared much better than its run in Barcelona, he said that there had been no major change in approach nor car parts to help turn things around – as the team fully understood what had held it back last time.

“I think I said afterwards, we weren't really stressed,” he said.

“The performance was there. We were happy with it. I'm not sure whether people believed that or not, but we weren't panicking.

“I think here we have shown where we are. I still don't really know the pecking order, but I know we're in the ballpark.

“We're not miles off the back like we looked like we were in Barcelona. We're there or thereabouts, so it's just about getting things together.

“We haven't changed one thing or any particular setup or any new particular parts. It's just coming together.”

Hamilton planning to change name to include mother's surname Larbalestier

Tweaks for 2022 could make Saudi Arabia F1 track even faster