Fernando Alonso and Esteban Ocon say that their Alpine Formula 1 team will review downforce levels for Canada after running an extreme low-drag set-up in Baku.

The blue cars were fastest on the straight in Baku, with Alonso easily able to stay ahead of Daniel Ricciardo's McLaren on the way to seventh place.

Ocon meanwhile had a tougher time on the way to 10th place, having struggled on the harder tyre in the opening stint. This was in part because he'd been compromised by reduced grip in the corners.

Both drivers agreed that lessons had been learned, which would feed into aero package choices for Montreal.

"That's the compromise that we took, obviously, for this race," said Ocon when asked by Autosport about the push for straightline speed.

"It was quite impressive how much gains that we were making in the straights, but also how much loss we were having in the corners before.

"Yeah, things for us to review obviously, if that paid off or not. But clearly this race we were a bit on the backfoot."

Alonso remarked: "We went on what we think was the best for us and for our car.

"Obviously, if you compare relative to the others it seems that we were very fast on the straight, and a little bit struggling on the corners, and probably more tyre degradation because of that. 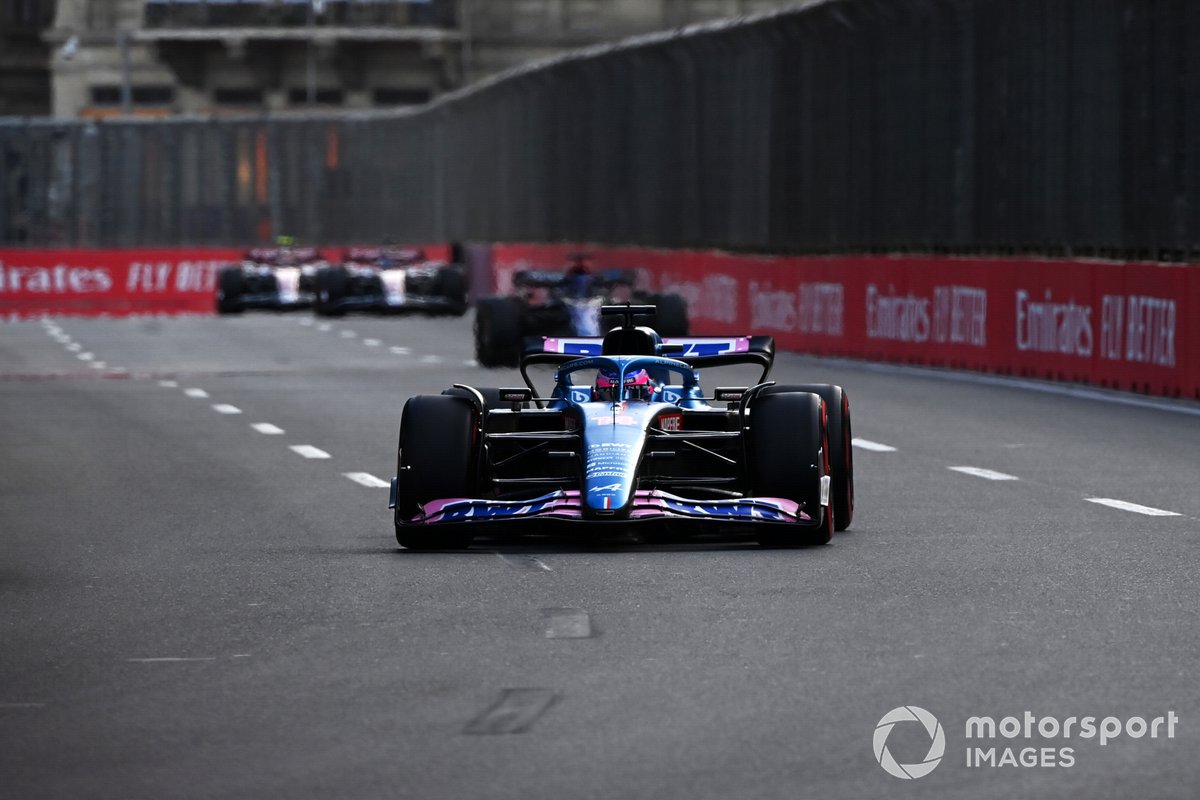 "I overtook Stroll and Bottas when I exited the pit with new tyres, so it was not too difficult to pass. And no one passed me, so that was easy.

"I mean, they opened the DRS and I was still pulling away. So that was a very good thing!

"But in Canada, let's see what configuration we choose. Maybe not this one because this is quite extreme, but our car likes normally low downforce so I think there is no penalty."

Ocon explained that his strategy of a long opening stint on the hard tyre in Baku hadn't worked out for him.

"It didn't pay off," said the Frenchman. "And on top of that the pace wasn't good on the hard in the beginning, I was struggling a lot with the grip in general, and I couldn't make much progress.

"So a little bit of a tough one, obviously, to swallow. It could have been a much better weekend. But there is next week to turn things around."

Alonso in contrast was happy with his race in Azerbaijan, ultimately benefiting from problems for several drivers who qualified ahead.

"This is Baku," said the Spaniard. "Again yesterday in qualifying we saw how tricky it was and today in the race if you do a good start, good strategy and good pit stop and a clean race normally you make some positions. 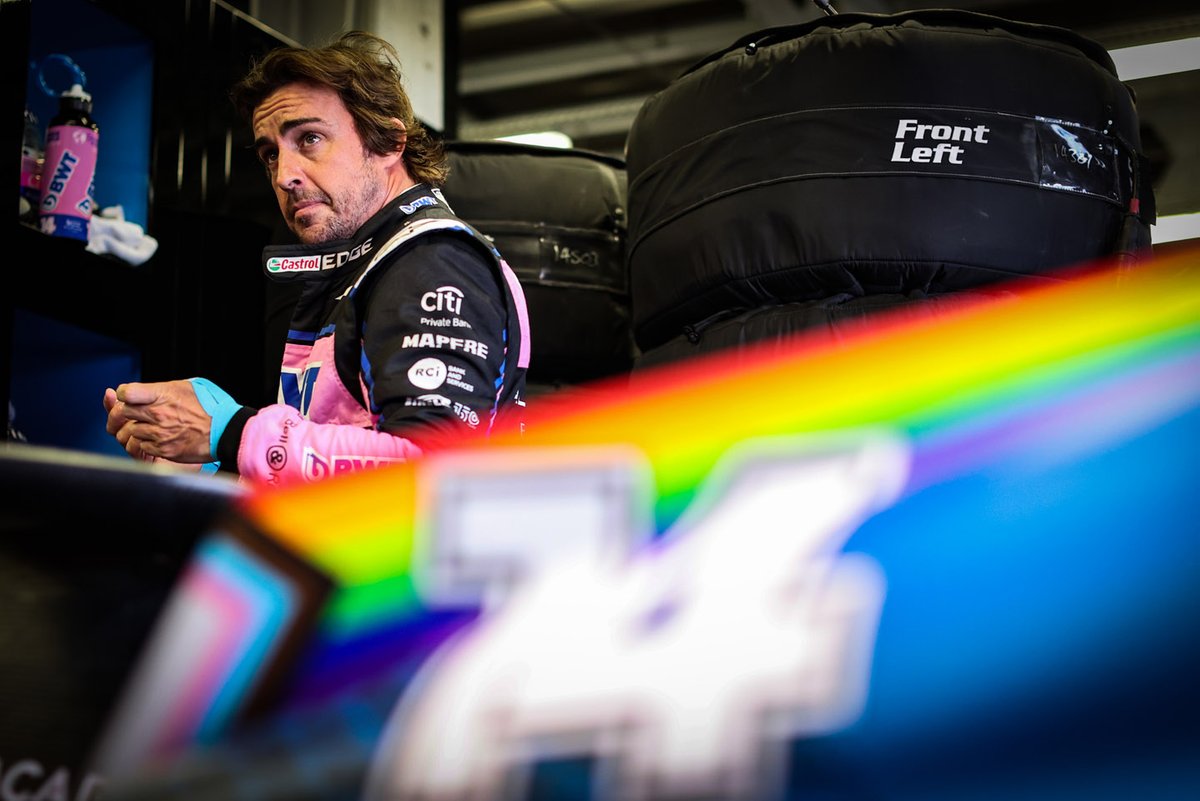 "It's what we did today, the two Ferraris and Tsunoda out, and I'm happy with P7.

"Probably I was expecting more [opportunities]. Because the race was difficult to execute, and the cars are so stiff, you can hardly see the corners in some of the braking points.

"So I thought we could make more mistakes, between us, between drivers."

Regarding the team's place in the midfield battle in Baku, Alonso added: "It is probably where we expect to be. Even though on Friday, we were even more optimistic.

"But then on Saturday, we came back to reality. And I think we are very close.

"We saw this this weekend Mercedes, AlphaTauri, McLaren, Aston Martin and Alpine. We were all within two-tenths in qualifying.

"So I expect something similar in Canada, and to be in front of that group you need to have a perfect set-up and a perfect weekend. And it's what we want in Canada."