Alonso turned down the chance to extend his stay at Alpine by taking up an offer to join Aston Martin on a “multi-year” deal that takes him to at least the end of the 2024 season.

Heading into this season’s summer break, Alpine lies in fourth place in the world championship on 99 points, compared with the 20 logged by ninth-placed Aston Martin.

Szafnauer, who was team principal of the Silverstone outfit until the start of this year, is confident that Alpine will continue to stay in front of its regular rival.

“I know both teams well,” he said.

“I think I know [them], because I spent 12 years at the other team, better than I know all the individuals here just yet.

“And I know since I've left in December, they've hired some more people, some of which I was a part of recruiting, including Dan Fallows, and Eric Blandin from Mercedes. So I know what they're trying to do.

“And I know that the people that are there, and I know this team here, and both teams have great potential.

“But as we sit here today, this team is performing at a much higher level. It's hard to predict the future, but in the near future, for sure this team will continue to perform at that level, if not better.” 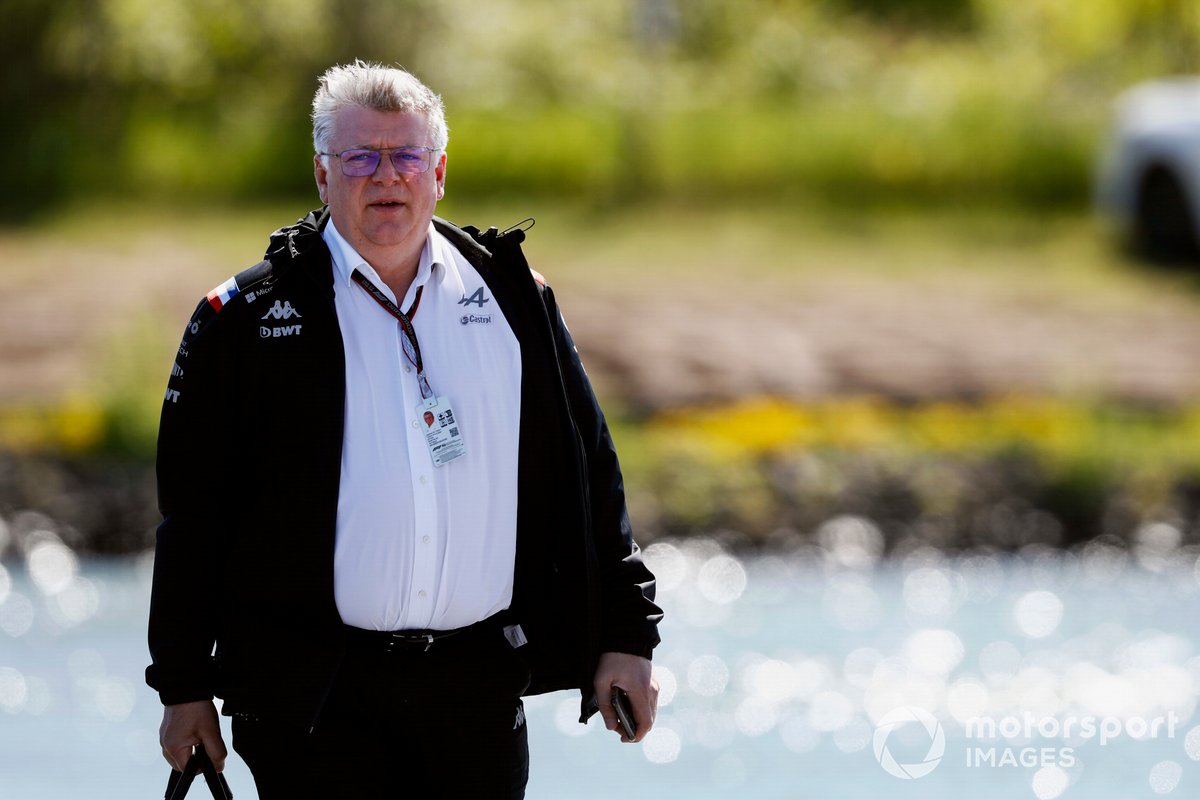 While Aston’s headhunting of key technical people has been well publicised, Szafnauer says that Alpine is undertaking expansion of its own.

“We have an internal programme called Mountain Climber, and that's to hire an additional 75 people in strategic areas that will help improve the capabilities of this team,” he said.

“And along with the 75 people, there's also tools that we are improving now, some simulation tools, a new simulator, expanded capacity in manufacturing, some upgrades to our wind tunnel, all with the focus on being able to win in 100 races.

“Those things are still happening here and they're happening fast. We're already at a level of 850 people here.

"So I am confident that we can outdo the team that Fernando is going to, in the time period that he will be there.”