Alpine CEO Laurent Rossi says the team arrived at the first Formula 1 test of 2022 “in shambles” before recovering to finish fourth in the constructors’ championship.

Alpine clinched P4 in the standings at the Abu Dhabi season finale, ending the year 14 points clear of McLaren and finishing as the leading midfield team behind Red Bull, Ferrari and Mercedes.

It marked the team’s best result in the constructors’ championship since 2018, and was a big turnaround from its low-key showing in pre-season testing.

Reflecting on the season, Alpine chief Rossi was impressed by the team’s ability to outdevelop its rivals throughout the year and turn things around, conceding it was not in good shape at the initial pre-season test.

“We started the season in bad shape - I mean, we arrived in Barcelona in shambles, I could say,” said Rossi.

“Then the idea was to develop as late as we can, because it was a brand new car, and then from there, to try and make our way up the grid.

“Nobody was seeing us anywhere above eighth position, I remember back then, and McLaren had a very fast car.

“So I'm quite pleased that we managed to catch up and then hopefully overtake them to get where we are now.” 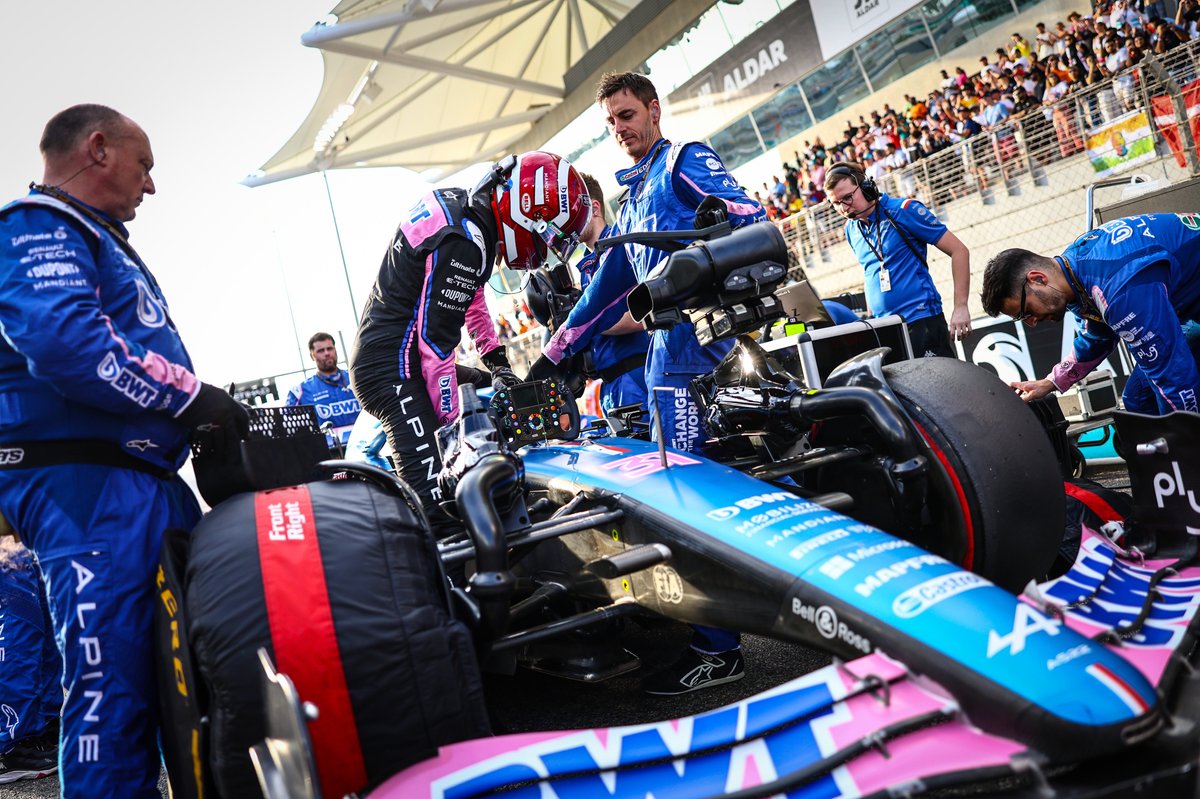 Although neither Esteban Ocon nor Fernando Alonso managed to score a podium in 2022, both were regular fixtures in the points and finished eighth and ninth respectively in the final standings.

It marked a successful first year for Alpine under its new management structure, headed up by Rossi and with Otmar Szafnauer installed as team principal following the exit of executive director Marcin Budkowski at the end of last season.

Rossi explained that the new team structure was always intended to pursue an aggressive upgrade approach through the year, contributing to its fourth-place finish.

"At the beginning of the season, the goal was to put a new structure in place, which we did,” said Rossi.

“That structure was supposed to deliver innovations, upgrades throughout the entire season, to be more competitive, which we did, which culminate ultimately in a better position.

“So it is important [to finish fourth] not just financially but also for the momentum. We said we would try and progress every year to catch up as much as we can with the top teams. It's important not to miss the first step.”