Alpine has already opened talks with Esteban Ocon’s management to keep him beyond 2021, and is not currently considering any other drivers for its Formula 1 team next year.

Ocon has made an impressive start to the season with Alpine, qualifying on the third row of the grid for the past two races and outscoring two-time world champion team-mate Fernando Alonso.

Ocon signed a two-year deal when he returned to F1 in 2020 with the since-rebranded Renault team, leaving him out of contract at the end of the year.

His links to Mercedes led to Toto Wolff being asked if Ocon could be an option for the German marque next year, only for him to say that it was up to Alpine to decide on its plans first.

Alpine CEO Laurent Rossi said on Thursday in Monaco that Wolff had been “very graceful” in his comments, and revealed that talks had already begun to keep Ocon beyond the end of this year. 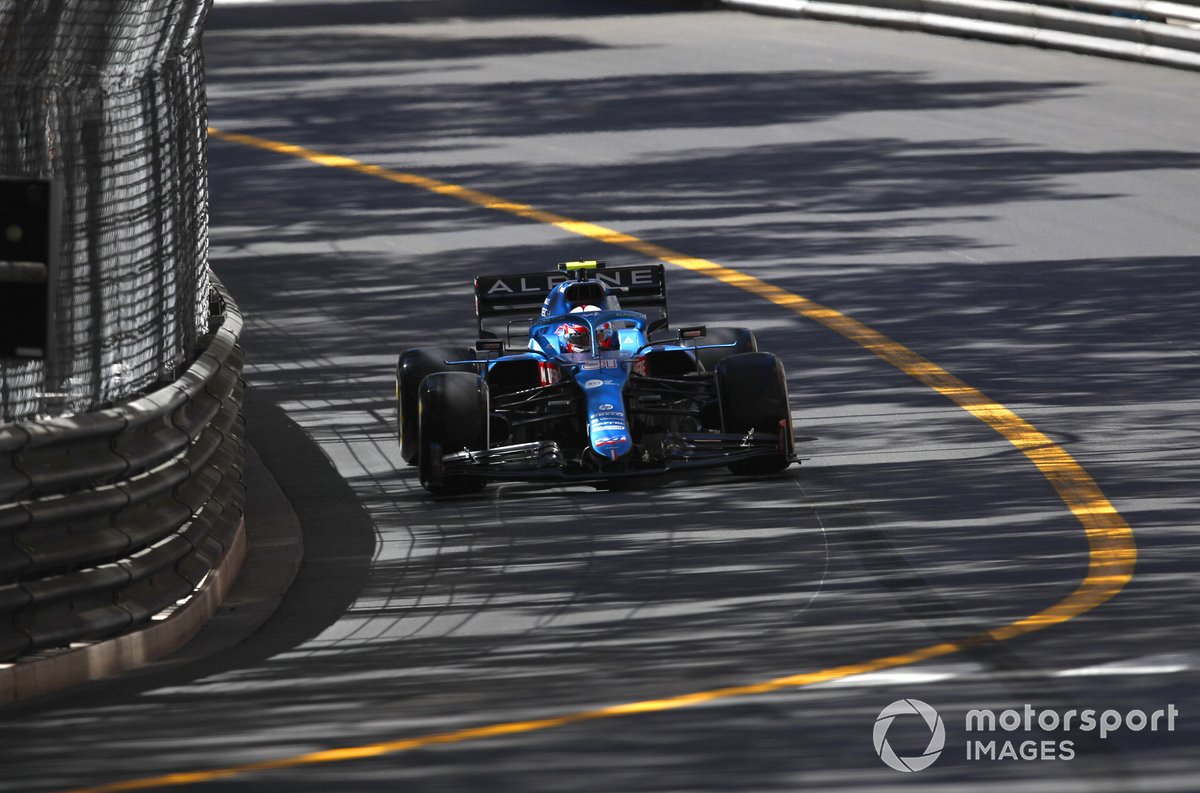 “It’s something we’re considering,” Rossi said when asked by Autosport if Alpine was looking to sew up Ocon’s future soon.

“Esteban is doing everything to make me consider keeping him in the team. I would be remiss if I didn’t think about it.

“At the moment, we are already engaged in some conversations with his agent, his management team, Mercedes at large.

“Esteban is a great driver, so I’m happy to have that type of problem - which is not [one] actually!”

Should Ocon stay with the team, it would see Alpine run an unchanged line-up in 2022 after Alonso signed a multi-year deal upon making his F1 comeback this year.

One driver who had been linked with a possible move to Alpine was AlphaTauri’s Pierre Gasly, who became the first French winner of a grand prix in 24 years with his victory at Monza last year.

Although Alpine has played heavily on its French identity since taking over the branding of the Renault squad, Rossi said Gasly was not under consideration.

“We’re not looking at any drivers for next year,” Rossi said.

“Because at the moment, I’m considering obviously Esteban as we mentioned earlier on, [and] Fernando is here next year with us.

“So if we want to carry on on the momentum we have, we’ll do that.

“Pierre is obviously a great driver of value, but at the moment, this is not on the cards, I would say.”