Alpine: Alonso F1 engine failures are "luck of the draw"

Alpine Formula 1 boss Otmar Szafnauer says another engine failure for Fernando Alonso in Mexico was just the "luck of the draw".

The Spaniard was forced to retire from last weekend’s race on the 64th lap with a cylinder issue while running in seventh place.

The retirement cost Alpine priceless points in its battle with McLaren for fourth in the F1 world championship.

After the race, Alonso reflected on how many engine problems he has had in 2022, and how they always seemed to happen to his car.

“So again, this was an engine issue,” said Szafnauer when asked why there was a pattern. “And we don't have the same people preparing an Esteban engine or a Fernando engine, they all mix around.

“The probability of this happening isn't zero. So it can happen. But it is lower to always to have it on one side or the other. But, when I was at Honda, I can't remember how many engine failures Takuma Sato had, like 13 in a year, and Jenson [Button] had none. Zero.

“And the question always came up, we couldn't find anything to show that it was one side or the other. And at that point, the questions were always does Takuma drive it so much differently to Jenson, that it always happens on his side?

Pressed on whether or not there was a reason, he said: “Not that we can find. So it's not that we can see that, 'It's this set of circumstances, it's always on Fernando's side'.” 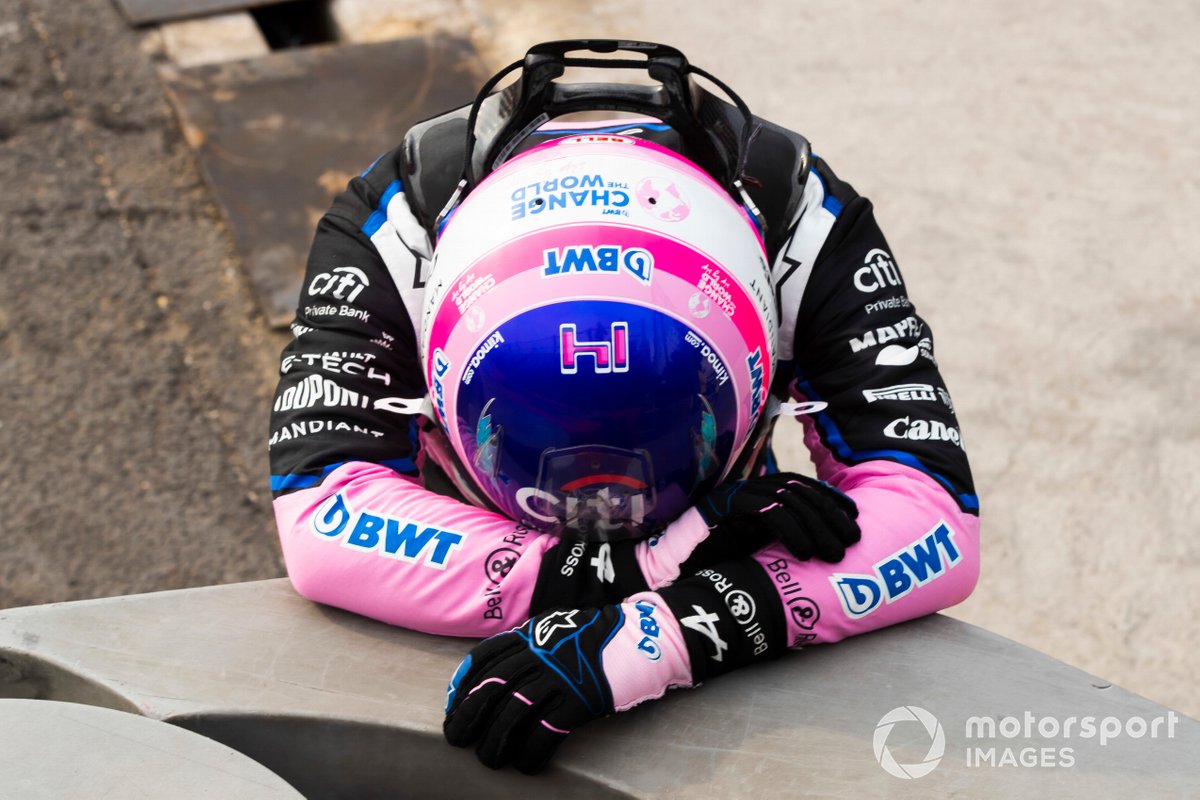 An exasperated Fernando Alonso, Alpine F1 Team, after retiring from the race

Szafnauer admitted that he understood that Alonso might be upset: “Look, we apologise to Fernando. You always feel frustrated when you're managing a race, forward, backward. I mean, there was no risk whatsoever.

“And you know the points are in the bag, no one's pushing you. And that makes it even more frustrating. So I get it.”

The race initially went to plan for Alpine, with Alonso and team-mate Esteban Ocon crucially ahead of the McLarens of Lando Norris and Daniel Ricciardo. Alonso also gained a place from Valtteri Bottas, with Ocon jumping the Finn later on.

“Once we were ahead of them, it was just about managing,” said Szafnauer. “Fernando, for example, was driving at about a second a lap slower than he could have. And just managing temperatures, brakes. We knew it was going to be tough to get it to the end.

“And Esteban, on the other hand, did a really good job to get ahead of the McLarens.

“We initially set out to go on to the hard. But then we did see that the soft was possible too, we watched some others. We didn't react too quickly. And Lewis's lap time was really good on the hard.

“So we kept with our strategy, which would have worked well to the end. But Fernando had his cylinder issue, which meant he had to stop. We tried to get him to limp home, but eventually he couldn't. He had that issue for about 13 to 14 laps before we stopped him.” 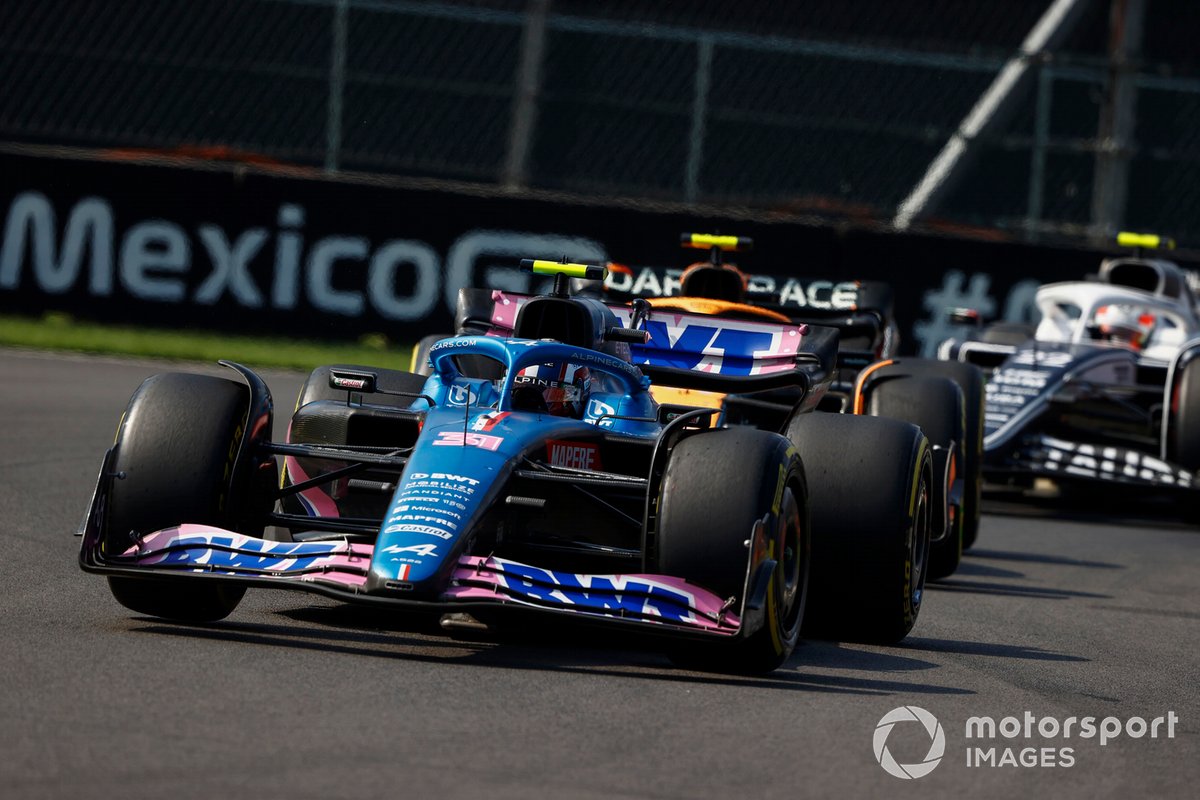 Szafnauer also revealed Ocon didn’t have a straightforward race to his eighth place, either.

“Esteban in the latter half of the race started losing water pressure, so we had to lift and coast it,” he explained.

“We don't know what it is yet. But it looked like it was a small water leak in the water system somewhere, which is why you start losing pressure.

“And the best way is to stabilise it. If you can imagine, if you're boiling water, the pressure will raise in whatever vessel it's in, and you bring it down, you cool it down, less pressure, less leak. So it didn't cause any damage. But we don't know the root cause.”