Alonso wants to give McLaren time before resolving his F1 future

Fernando Alonso expects his Formula 1 future to be resolved over the next few weeks, but is prepared to give McLaren time to sort its own situation first 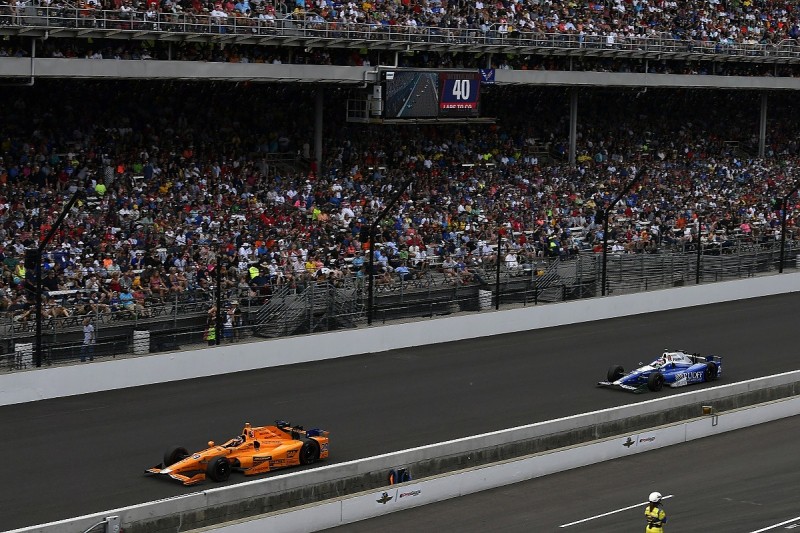