Fernando Alonso has explained that superstition is behind his new habit of doing tracks walks at Formula 1 grands prix now.

The two-time world champion had previously been one of those drivers who was sceptical about the benefits of doing a track walk with a team ahead of a GP weekend.

While some drivers do them to get a first-hand look at the track surface, kerbs, and run-off areas - and so they can chat through the venue with their engineers - some have long preferred skipping the activity completely.

But while Alonso had long steered clear of the track walks, that has changed this year, and he has been spotted recently regularly heading out with his teams on a Thursday afternoon.

Speaking about why he had changed his tune over the track walks, he said it has now come down to it being a good luck charm.

"I did one in Portimao this year because it was a new circuit," he explained ahead of the Austrian Grand Prix. "And it was the best weekend. We scored good points and we felt competitive there.

"We stopped doing it in Barcelona, and in Monaco, and we came back to not scoring points. So we said okay, we try again in Baku. We finished sixth, so it was our best race.

"From that moment we keep doing track walks and it keeps us scoring points on Sunday. So at the moment it is a pure superstitious thing." 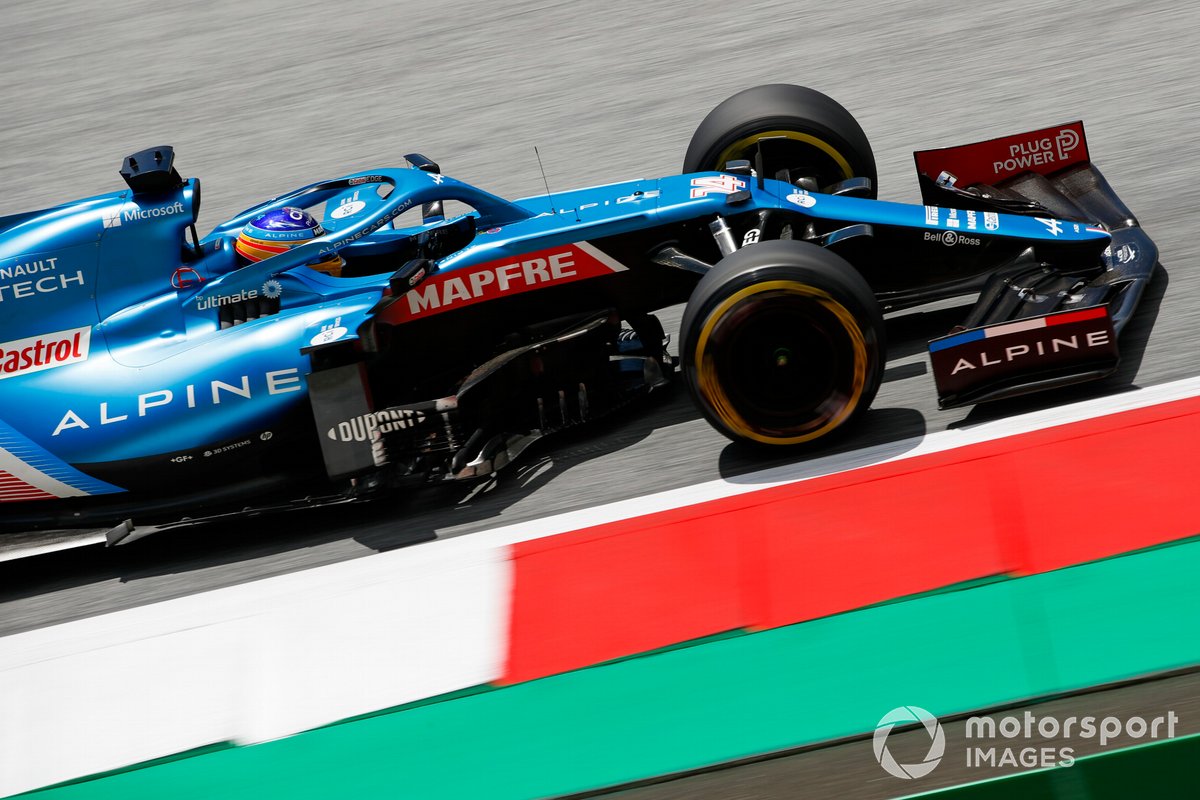 Alonso has enjoyed an uplift in form in recent races, as he has got more settled at Alpine.

He has got through to Q3 at the last three grands prix, and gone on to finish in the points in all of those races.

However, after coming home ninth in last weekend's Styrian GP, he is hoping a shake up of tyre compounds and the possibility of mixed weather can help his outfit do better this time out.

"It was a tough weekend in terms of competitiveness," he said. "We have to raise our level hopefully this weekend.

"We have different tyres, we have the threat of the weather on Sunday. So yeah, hopefully that helps us a little bit, because I don't think that is the best layout for our package.

"But some points will be available for sure and we have to take any opportunity."

Gunther Steiner interview: How to become an F1 team principal