Fernando Alonso sees no reason why he will not stay in Formula 1 beyond the end of 2022, as long as he and his Alpine team keep improving.

The Spaniard recently confirmed that he would remain with the French car manufacturer next year, having originally signed a one-year contract with an option for a second season.

Although Alonso will be 41 when his current deal ends, he thinks that age is no hindrance to speed in F1.

He believes that if he can maintain the progress that has helped him improve this year, as well as Alpine makes a step forward, then there is every reason why he will want to stay on.

“Hopefully next year we have a package that we can fight for competitive positions, a step better than this year. That's the target," he said.

“We had some expectations this year, after the three podiums of Renault last year, that we could fight for three or four podiums in the season. But we didn't find that, probably.

"So we find ourselves that we are fighting just between eighth and 12th positions this year. 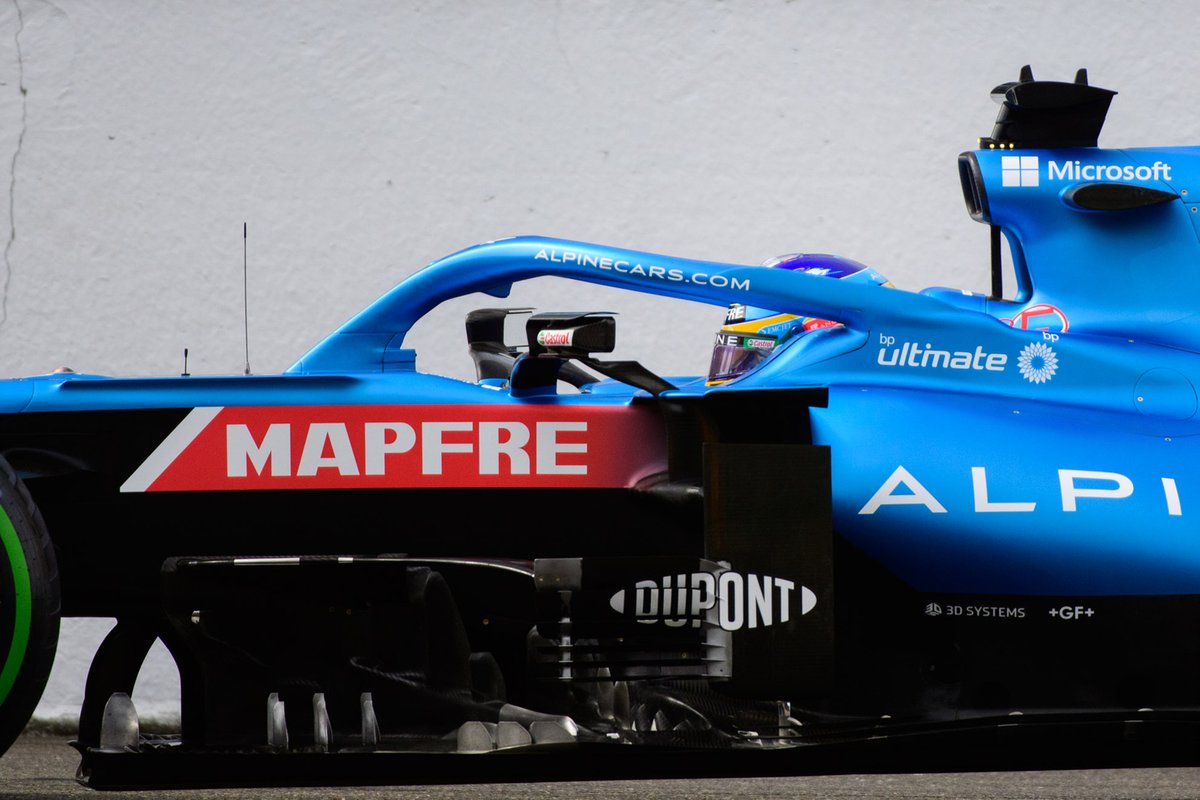 "So we want to improve this next year, that will be the first target. So that will encourage me probably to continue after that.

“And on my side I need to keep improving. As I said many times, I'm not 100 percent yet, probably, and there are days that show that I still need to improve in some areas.

“Next year, if I see some progress for myself and I keep improving and I keep enjoying, why not to keep racing?”

Alonso said that he was quite open-minded on the situation, and would not push on in to 2023 if he felt he could not deliver at his best.

“If I see that I'm not up to speed or not doing a good job I will be the first one to raise my hand and say, you know, maybe a new face will be better for the team,” he claimed.

“But I hope not. I hope that I can raise the hand and say that I'm ready for the challenge in 2023.”