Fernando Alonso says any penalty handed to Sebastian Vettel for blocking him in qualifying for Formula 1's Austrian Grand Prix won't be enough, after claiming his weekend is effectively "over".

Alonso was on his final flying lap in Q2 and looked on course to make it in to the top 10 positions, before he was held up by a slow Vettel as they ran through the last corner.

The Spaniard failed to make it through to Q3, and will now start the race from 14th on the grid.

Although Vettel immediately knew he had done wrong and waved to apologise to his Alpine rival, it did not stop the Spaniard being left furious at what happened.

And even if Vettel is handed a grid penalty, having been summoned to the stewards, Alonso reckons the punishment will not fit the crime, as he is now consigned to a race where he feels it will be very difficult to score points.

"I think we lost the opportunity to be P5, P6 on the grid and a different race," Alonso told Sky Sports F1. "Now I guess we will not score points tomorrow.

"So whatever penalty they give to the others, this is never enough. It's the way it is.

"I think it was very badly managed by the people in front. I'm disappointed because I think we had the potential today. It was our best car probably of the season in qualifying and we didn't maximise it."

Alonso said that common sense needed to take precedence in such situations, as he felt what Vettel did was simply not acceptable.

"It is very confusing, you know, because I think a part of the talk of the rules that they are in place, it has to be common sense [applied]," he explained.

"It has to be harsh penalties, because it is not right what happened today. Very, very frustrating to lose a lot of points tomorrow. And now we have a race that we can't forget that starting 14th is over. So another weekend, with a little bit of a strange situation for us." 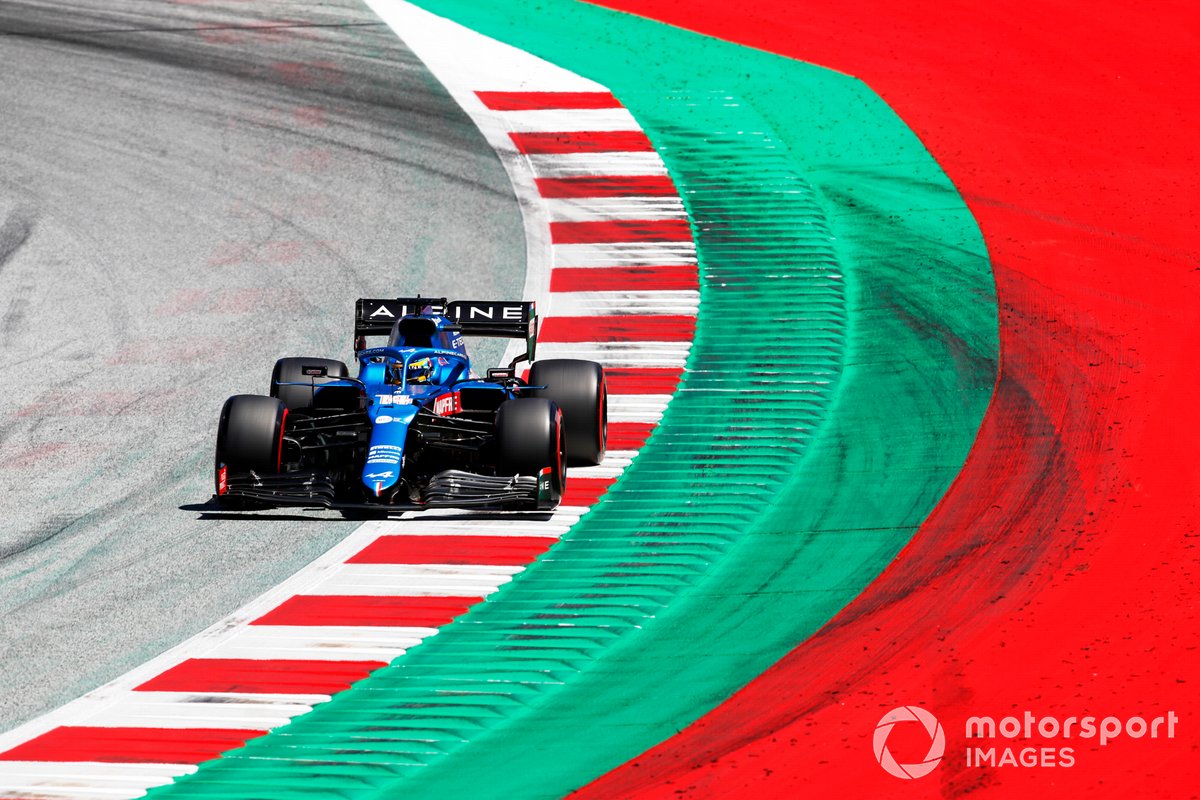 Vettel accepted that he had done wrong in the situation, but blamed other cars for jumping him on the out lap and boxing him into an uncomfortable situation.

"I only saw him very late," said the Aston Martin driver about Alonso. "So not much that I could have done.

"I think it's the fault of the drivers ahead that just keep jumping the queue. I don't think that is right, and not what we sort of agreed on."