Fernando Alonso says he has been left "speechless" after suffering yet more bad luck that cost him the chance of points in Formula 1’s Australian Grand Prix.

The Spaniard, who missed out on a potential front row start in Melbourne after his car shut down shortly after he had set a purple sector time in Q3, had appeared to be on course for a strong recovery from 10th in the race.

But hopes of making his alternative tyre strategy work, having started on the hard tyres, evaporated when a safety car following Sebastian Vettel's crash came out at the wrong moment.

It was too early for him to make the switch to mediums, and also meant that, when he did stop, he got dumped into traffic.

In the end, having needed an extra late stop after ruining his tyres, Alonso came home down in 17th.

Asked for his feelings afterwards, he said: “Speechless to be honest.

“It's hard to accept that everything is going in the wrong way at the moment. But it's only three races in the championship, still 20 to go.

“Luck I guess is going to compensate sooner or later in the 23 races and we will be in other occasions lucky, I guess so.

“But at the moment we lost P6 in Saudi guaranteed. Here I think we were looking for P6 or P7 before the safety car. 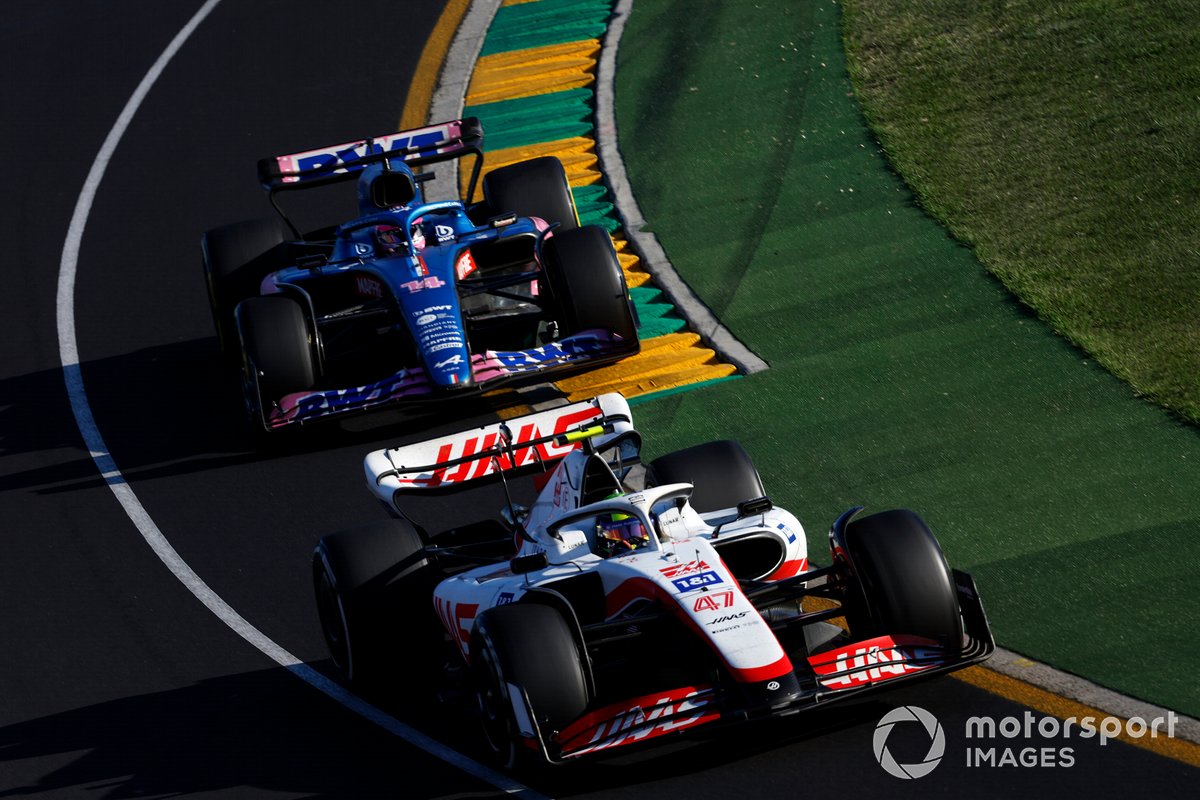 “And obviously, if we take into account yesterday, the podium today was very easy with Max [Verstappen] out.

“Beating George [Russell] to the podium, I think we were quite fast, a lot faster than the Mercedes in this circuit, so we lost an opportunity.”

While Alonso may have hoped to capitalise on the extra grip from the mediums after his late stop to charge through the pack, he said his progress was hampered by there being a DRS train behind Lance Stroll.

“It was difficult,” he said. “We exited the pitstop and there were four cars in front of us with a DRS train.

“If they are one-by-one you pass them, but when they are four and they all open the DRS, it was impossible. So we killed the tyres.

“As I said, it's tough but it is the way it is. We cannot look back, only look in front of us, and Imola is another opportunity.”