Despite being the oldest driver on the grid at 41, the 2005 and 2006 champion has proved throughout 2022 that he remains at the top of his abilities – adding the benefits of experience to the raw natural talent that he has carried throughout his career.

One aspect that has been especially fascinating this year has been observing the attention to detail that the Alpine driver has when it comes to finding every competitive advantage possible.

At the Austrian Grand Prix, for example, he famously spent time clearing his grid slot during Saturday’s morning free practice session – hoping his actions would give him a better start later on (unluckily it didn’t as his car failed to start before the sprint). But that’s not the only time he has gone the extra mile to eke out an edge.

During the laps to the grid before the French Grand Prix, Alonso was alone in driving very slowly down the pit lane exit. That lack of speed gave him the ability to turn near sharp left at the end to then clear the track and get some rubber down on the inside to Turn 1, and then the outside of Turn 2.

He had every intention of passing people at those locations off the start, while others presumed the circuit would be too dirty there. And that is exactly what happened, as he pulled off a brilliant getaway and sliced past both Lando Norris and George Russell on the bits of track he had cleaned minutes before.

Alonso confesses to taking great pleasure from these little moments being noticed, and says it is all part of the strong competitive streak he has – in both exploiting his strengths but hoping to open up weaknesses in others.

“Yeah, I mean, I'm that type of guy,” he smiles in an exclusive interview with Autosport that took place before his Aston Martin move was announced.

“I need to make 100% of my thing, and I need to kill whatever strengths other people have. But this I do in everything I practice, when I play anything. 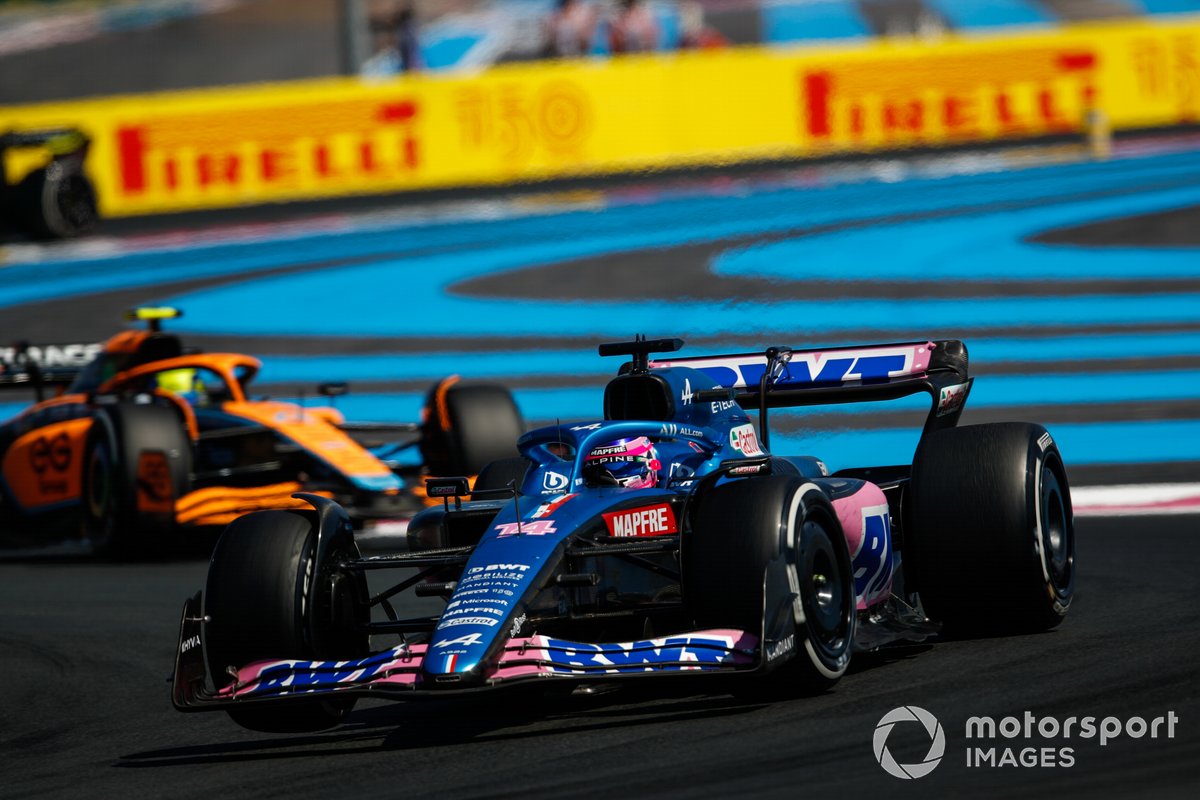 “I used to play tennis, and when I play with someone good, I would put the ball very high. Because, like this, you stop the rhythm of them because they are used to hitting the ball very hard.

“Putting the ball high is my only chance to beat them. So I do that automatically. It's not only on racing - I just need to destroy the strengths of the others, and try to maximise mine.”

Alonso is clear in his head that experience in F1 has brought with it certain advantages, which allow him to have a better overall judgement on the areas that require more focus.

“When you're young, you pay so much attention to every lap you do; even FP1 is like the final lap of the championship. So I think you understand these things.

“A lot of improvement has been done in wet conditions and damp conditions. Normally wet races are a long shot, you know, things are changing very quickly, there are a lot safety cars, a lot of dry lines that will appear later on. So there are more opportunities.

“Not every lap is the last lap. These kinds of things I used to make mistakes, early in the races that now I try to avoid. And this only comes with experience and with your own mistakes.” 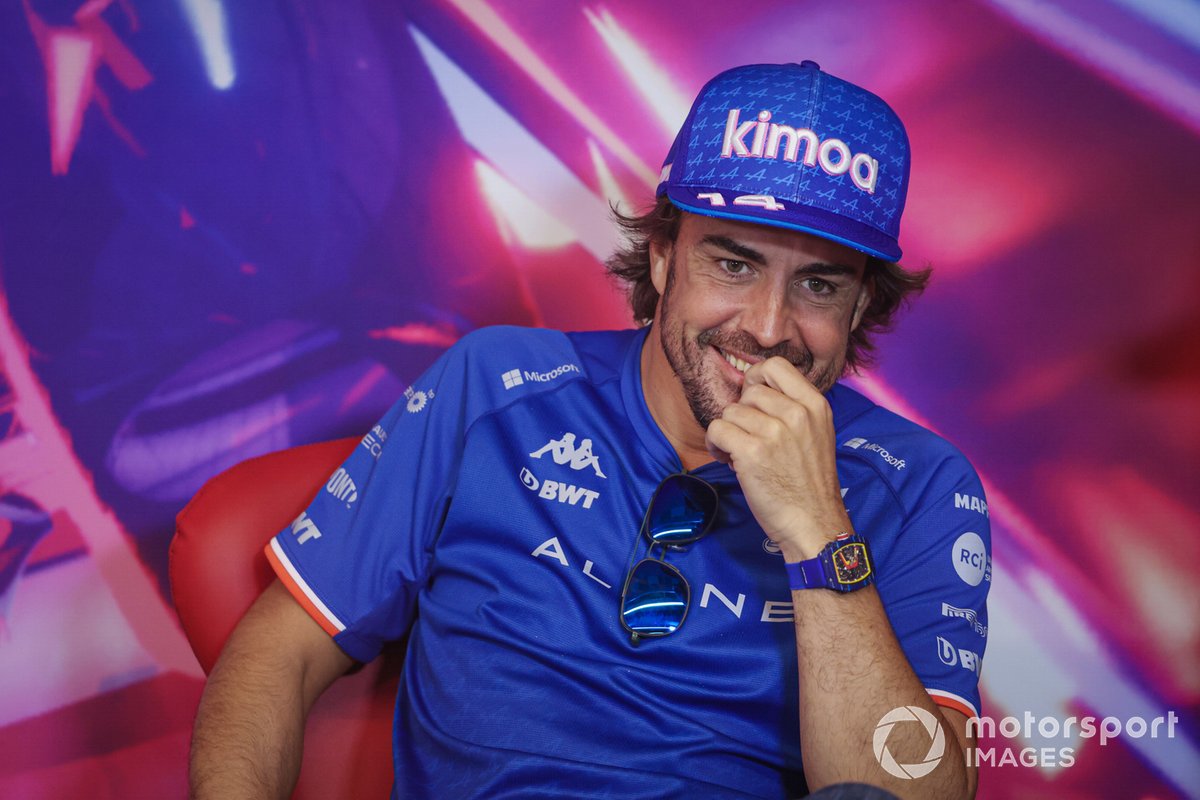 Alonso does not feel age has led to any negatives, especially after a two-year break from F1 that allowed him to recharge his batteries - and rediscover the winning sensation with Toyota in the World Endurance Championship. He claimed a third world title in the 2018-19 'superseason', and with it two Le Mans 24 Hours victories to boot.

“In terms of the downsides, it's difficult to say anything because I don't feel that I'm missing anything that I had when I was younger,” he said.

“Maybe in 2018, I felt that I was exhausted mentally by all the marketing and traveling and things like that. And I needed those two years out. Now I feel okay. So I don't know if it is just those two years that helped me out. Or it's just a different approach that I have now.”

Above all else, Alonso thinks that he is a much better version of himself in his F1 comeback than he was when his first spell in grand prix racing came to an end. He believes that spell out of F1 - which included two attempts to qualify for the Indianapolis 500, his 2018 effort famously ending in disappointment - also helped him better understand the bigger picture, and he has brought those positives with him.

“It’s not only your own cockpit and your own strategy, so maybe I have a better understanding of how the race develops. And also the different categories that I drove: I think they teach me different things.

“There are different philosophies of racing, different driving techniques. It's not that they are applicable to an F1 car, but when you lose the car, you have an oversteer, maybe my hands and my feet are doing something that I didn't know before, because I was just driving F1 cars.

“So in a way, I feel more in control of things now.”

Based on what happened on and off track this year, Alonso has never looked more in control of things in F1 than he does right now.