Fernando Alonso found it “sad and annoying” to read suggestions of a conspiracy involving him, Flavio Briatore and Mark Webber in the latest Formula 1 driver market saga.

Alonso was the first major domino to fall in silly season when he announced a shock move from Alpine to Aston Martin for 2023 on the first day of the summer break.

It prompted Alpine to announce reserve driver Oscar Piastri as Alonso’s replacement for next year, only for Piastri to deny he had signed a deal as he angled for a move to McLaren, which confirmed Daniel Ricciardo’s exit earlier this week.

Amid the driver market madness, links were made between Alonso, his former manager Flavio Briatore and Piastri’s manager, Mark Webber, who was also managed by Briatore during his F1 career.

But Alonso denied there was any involvement from Briatore in his move or that Webber was aware of things, and that he found it “quite sad and annoying to read that conspiracy.”

“Aston called me after Sebastian [Vettel] retired. If Sebastian continued, this probably would not happen, the move to Aston. So they were very clear and very easy decisions from my side.

“What happened after and what is happening with Oscar, as I said, is completely not my thing. I will be completely aside.” 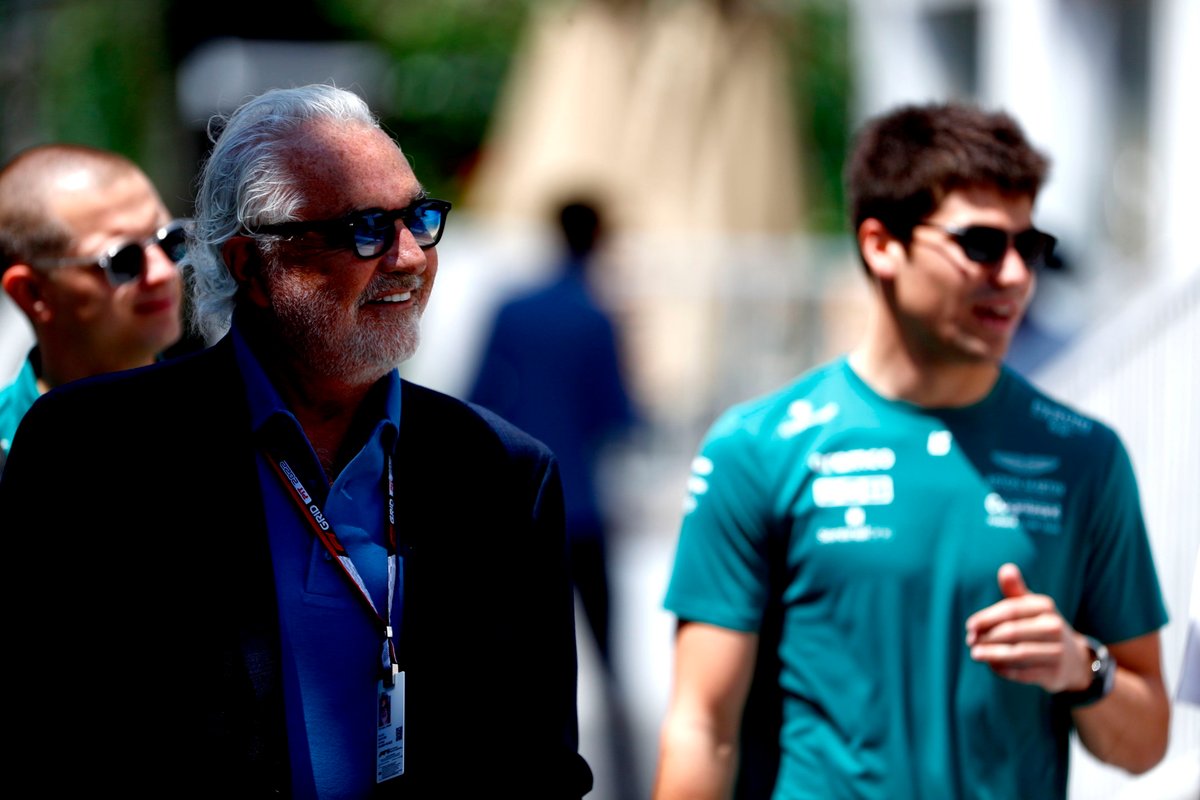 Alonso added that Briatore was “not part of any of the negotiations” and he had been “doing my thing always.”

“Flavio was coming to some races,” Alonso said. “But as you may know, with other deals he may have with Stefano [Domenicali] and Formula 1 and paddock club and other things, but not related to me.”

Formula 1’s Contract Recognition Board is set to make a decision regarding Piastri’s position in a hearing on Monday, which will impact Alpine’s and McLaren’s plans for next year.

Alonso said he was “surprised” by the Piastri situation, but called the Australian “an incredible talent for any team”. Alonso wished the best to both Piastri and Alpine as he neared the end of his third stint at Enstone.

“I went back to the sport also thanks to Alpine. I only wish the best for them.”