Fernando Alonso felt like he was “losing time” racing in Formula 1 prior to his two-year break that allowed him to pursue other series and racing disciplines.

Two-time world champion Alonso walked away from F1 at the end of 2018 after a difficult four-year spell with McLaren that had failed to yield a single podium finish.

The Spaniard outlined his intention to complete the Triple Crown of Motorsport, winning the 24 Hours of Le Mans twice with Toyota and racing at the Indianapolis 500 in 2020.

He also took part in the Dakar Rally and the Rolex 24 Hours at Daytona, winning the latter in 2019.

But Alonso made his F1 comeback with Alpine for this season after signing a two-year contract, and recently revealed that he was enjoying his return more than he expected.

Asked what he put that down to, Alonso explained he’d felt like he was running out of time to try other challenges after spending so long only focusing on F1.

“Two things are playing a big role on this,” Alonso said.

“One was I think the two years out of the sport was needed for me after 18 seasons in Formula 1 non-stop, with full dedication. It was too demanding at one point. 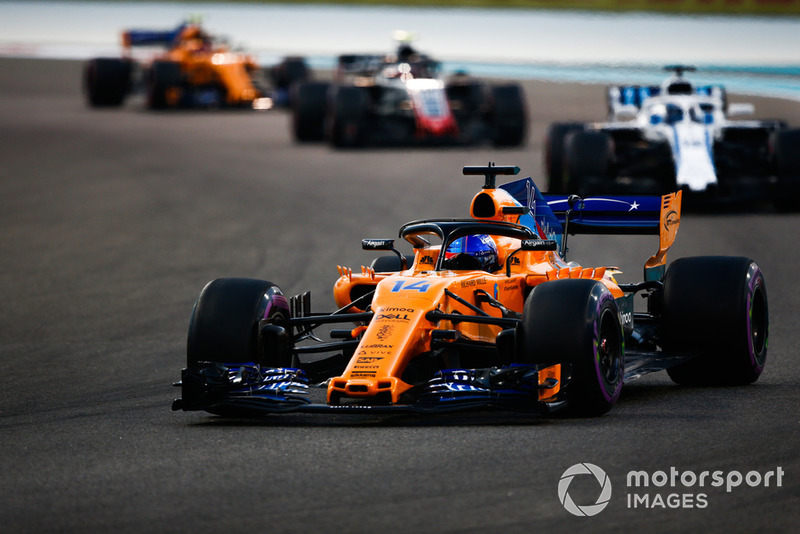 “I had in my head other challenges with Le Mans, with Daytona, with the World Endurance Championship possibility etc, I had to do those in a way and tick those boxes to be happy, and to be free to come back and enjoy.

“Until I was not doing those challenges, I thought that I was losing time in F1, some of the last seasons before '18. So once those challenges were completed, now I'm freer in a way to enjoy every weekend here.”

Alonso explained that the second factor aiding his enjoyment was how well he had fit in with the Alpine team. It marks his third stint with the Enstone-based operation, having previously driven for Renault in 2003-2006 and 2008-2009.

“The second is the team, I think the team is amazing,” Alonso said.

“We are all united in the same direction, and this feels very good every week.”