Fernando Alonso says the Alpine Formula 1 squad at Enstone feels like a “very different” team to when he last raced there with Renault, calling it a “good sign”.

Alonso will make his F1 comeback at this weekend’s Bahrain Grand Prix, returning to the grid after spending the last two seasons racing in IndyCar, the World Endurance Championship and the Dakar Rally.

The two-time F1 world champion is beginning his third stint with the Enstone-based operation, having raced for Renault between 2003-2006 and 2008-2009.

Asked how much had changed at Enstone since he last raced for Renault in 2009, Alonso said the differences were extremely noticeable, particularly with the infrastructure at the team’s headquarters.

“They are very different, and that's a good sign,” Alonso said.

“After 10 years, if they were all the same, maybe that would not be good news for us.

“I'm very happy with the things that I saw from last year. Visiting both Enstone and Viry. We have very talented people in the team. We have great designers and technicians.

“Some of the mechanics, they are still same from my last time, so that's also a good touch of the old days as well, and a good atmosphere that we all want to repeat the success we had in the past.

“But we have new people, very good spirit, very young talented people, so we are quite a nice organisation now. So hopefully we can deliver.” 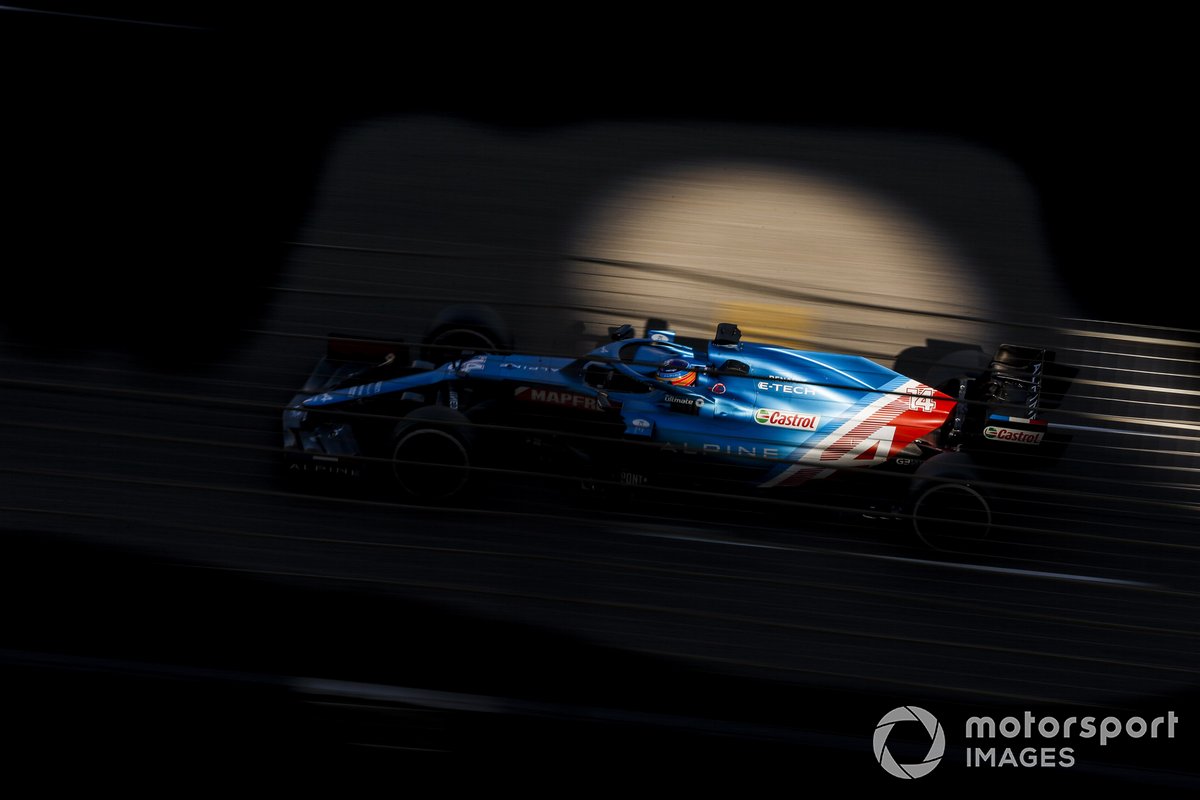 Alonso made his most recent grand prix start at the end of 2018 with McLaren, after which he opted to move into other interests in racing and pursue the triple crown of motorsport.

But the Spaniard has no concerns about the challenges he faces getting back up to speed in F1, knowing he is unlikely to add to his tally of race wins or titles in 2021 given Alpine’s position in the pecking order.

“How the midfield is right now, it is very competitive. So it's something that we are aware of, that we need to maximise and we need to be perfect every weekend if we want to score good points.

“Then another challenge but not only for me, but for everybody in the team and everybody in the paddock, will be the 23 races. We have to be just aware of that number as well, and try to save energy when you can during the year.

“Even in June, August, September, even if you feel fresh, the more you save, the better you will be in November and December.

“So there are a couple of things that after being out for two years, I will have to relearn a little bit and get used to. But in terms of driving or in terms of approaching the weekend working with a team, I think it should be quite smooth.

“I was not at home for two years. I was racing every weekend, basically. So it should be fine.”