Fernando Alonso says that the pace of his Alpine Formula 1 team’s A522 is better than the results in 2022 so far indicate.

In the first event of the season in Bahrain, Alonso finished ninth, two places behind team mate Esteban Ocon, after a less than optimum race that was compromised by engine issues and his tyre strategy.

Last weekend in Saudi Arabia the two Alpines battled for sixth place in the early stages, and while Ocon ultimately just beat McLaren’s Lando Norris to the position, Alonso retired with an as yet unidentified drive issue.

In contrast to Bahrain, Alpine outpaced Alfa Romeo and Haas in Jeddah, and Ocon was not far shy of the Mercedes of George Russell at the flag having beaten the Englishman in qualifying.

"I think I had two great races,” said Alonso, when asked by Autosport about the frustrating end to his impressive showing in Jeddah.

“One in Bahrain, but unfortunately with the wrong strategy maybe with the starting tyre, starting on a scrubbed and then that compromised my whole race, and with an engine also that was not great in Bahrain.

“And now here I think I was very fast in qualifying, very unlucky, because some other people didn't have new tyres in Q3, and the scrubbed set was the fastest yesterday unfortunately.

“So we had to overtake [some] cars and go back to our natural position this weekend. Which was I think P5 or P6. Another retirement, so it's disappointing to have only two points after two great weekends.” 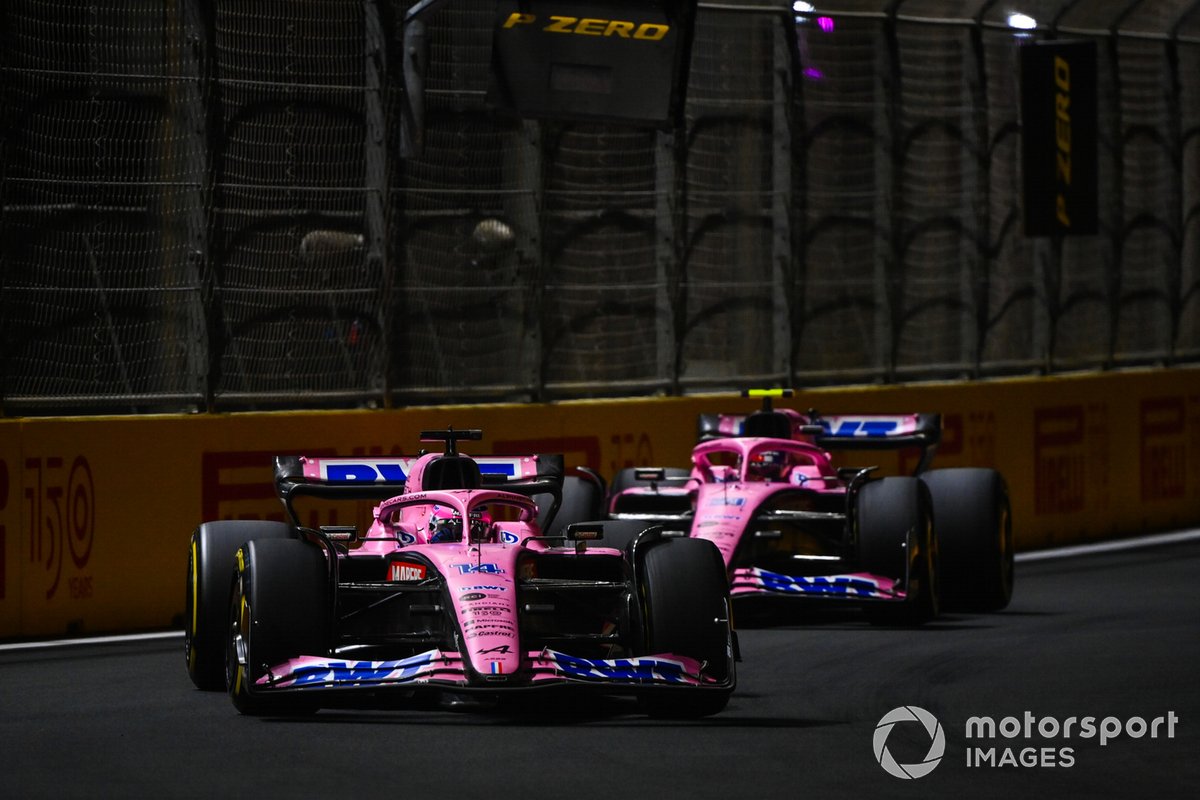 Having retired in Jeddah, Alonso hopes that in future races Alpine will benefit from problems for others.

“The pace seems a little bit better than what the results say," he said. "And we gifted some points to the people behind us. It's a long way, luck will turn around, and hopefully we will receive some of these gifts in the future.

"I'm happy with the performance, but as I said we lost points. I think I could be P6 or P7 in the championship to be honest, and I'm not in that position, and it's not because we don't deserve it. It is just because we didn't maximise the points.”

Asked if he was happy to be battling for P6 or P7 he added: "Well, I fought for the championship in 2012 with the third fastest car. So I'm used to that.”

Alonso conceded that it was too early to tell after just two races if Alpine could potentially have the third fastest car as this season unfolds.

"I don't know,” said the Spaniard. “The Alfa Romeo seems a little bit faster in some places, the Haas was very fast in Bahrain. And Russell was okay today, but not outstanding. So we are there, and now it's up to us to make some progress.

“Maybe we are not the third fastest, but it seems that we could be consistent, and even today without the DNF we could have done sixth and seventh.

"So that would put us in a good level of points, and as I said there's still a long way to go, but at the moment I felt fast today on track." 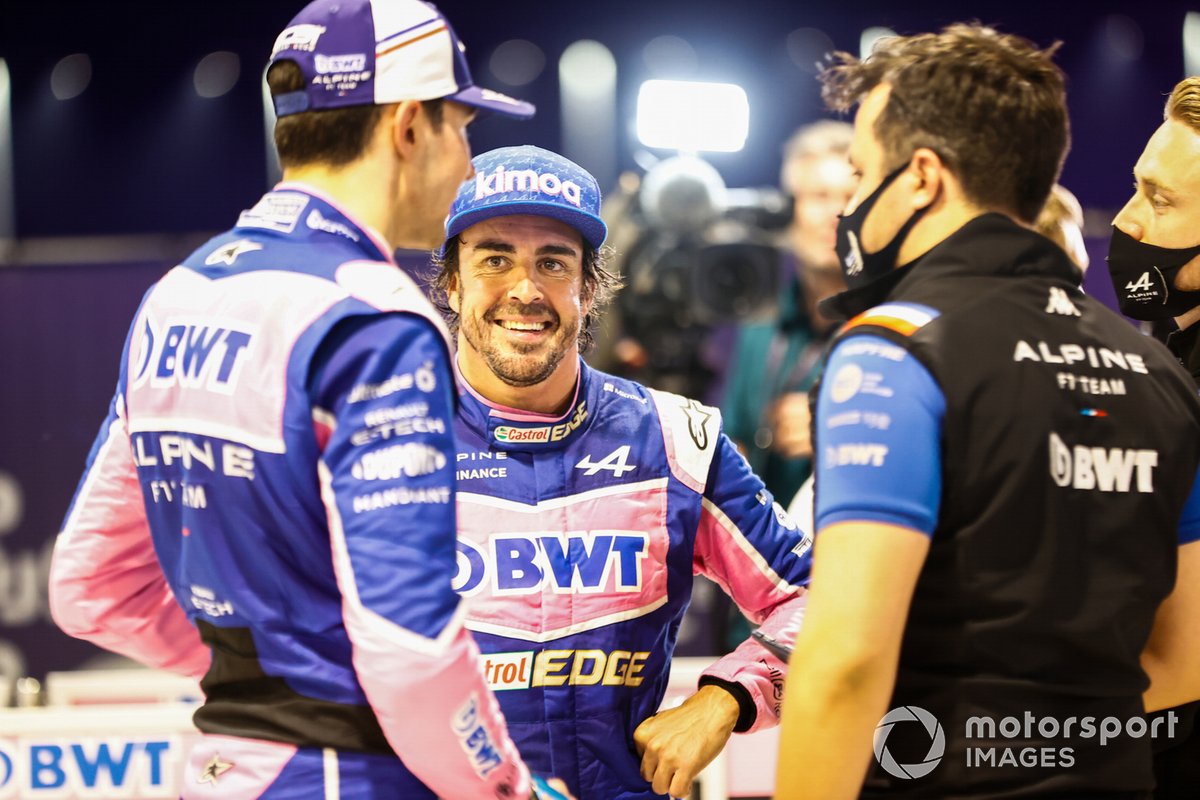 Although he finished the Bahrain GP, Alonso’s issues led him to take a new V6, turbo, MGU-H, MGU-K and exhaust in Jeddah.

His retirement on Sunday gives more cause for concern, but nevertheless he’s pleased with the overall performance of the 2022 spec Renault power unit.

"Yeah, I think we are in the ballpark now with the others. We could battle on the straights with other people, here and in Bahrain. So let's see," he added.

Binotto: Leclerc driving like someone who can win F1 title

Wolff: No finger-pointing over Mercedes F1 car or engine struggles