Fernando Alonso thinks it will take just a 10-minute conversation with Alpine this summer to sort out his Formula 1 future.

The 2005 and 2006 F1 champion's current two-year deal runs out at the end of this season, and Alonso looks set to extend his stay in grand prix racing for what could be his final contract - two decades on from his debut in 2001.

However, no final decision has been taken as Alpine also has to weigh up what is best to do with its highly rated reserve driver Oscar Piastri.

While 2021 Formula 2 champion Piastri has been most closely linked with a loan deal at Williams, 41-year-old Alonso is aware that there is a chance he could be replaced by the youngster.

However, speaking ahead of the Hungarian Grand Prix, the Spaniard said his focus was only on continuing at his current team – and reckoned negotiations should be swift.

PLUS: Why Alonso has no plans to stop his F1 journey anytime soon

“But when two parties, they want to agree on something, it takes 10 minutes.

“When two parties they don't, or they fight to agree on something, then maybe one of the sides is not happy. So it will not take more than 10 minutes with whatever I can talk.”

Alonso is clear that, having seen the level of progress that Alpine has made in F1 over the past two seasons, he does not want to move elsewhere.

“I would like to stay here,” he said. “But there are two parties and I will not put a gun to the head of anyone. 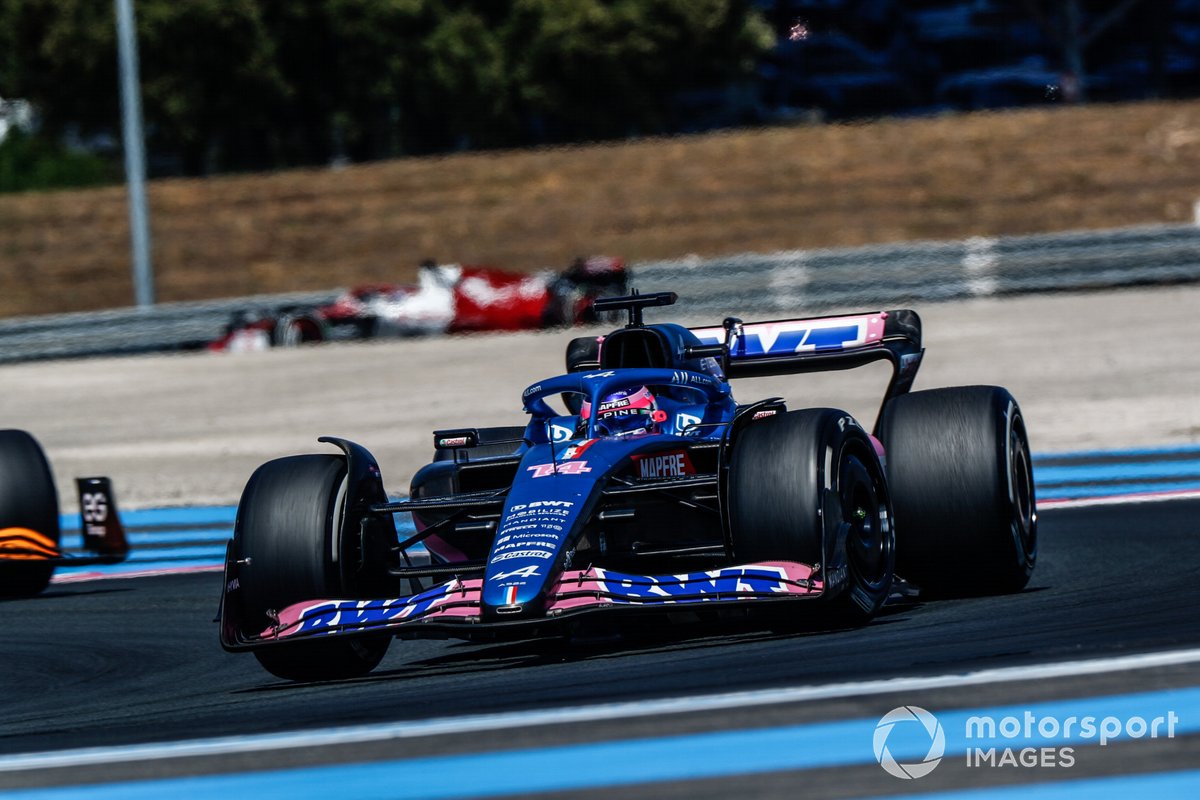 “Okay, we will open the negotiations. And as I said, you know, if we agree on something, it will be a 10-minute conversation and if we have to fight too much it will be longer.”

Sebastian Vettel’s retirement from F1 at the end of the season has opened up a potential option for Alonso if he does not continue at Alpine, but the Spaniard does not appear particularly excited about that prospect.

Asked if Aston Martin was a possibility, he said: “All the teams are an option, as long as they don't have two drivers signed.

“My priority is to be with Alpine because we've been working and developing this project together for two years now. We are more and more competitive.

“And probably my wish is to stay but we didn't sit down completely and move things forward. So still, everything ongoing.”