Mercedes technical director James Allison believes his former team Ferrari is burdened by the pressure of its heritage, which manifests itself in having a short-term mindset that leads it "astray" 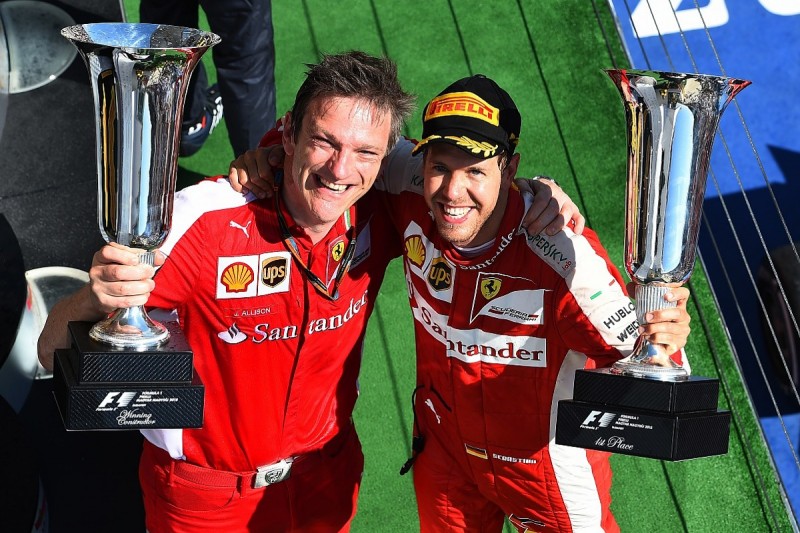