The Mercedes Formula 1 team has increased its involvement in the British attempt to win yachting’s America’s Cup, with technical chief James Allison being drafted in to the project.

Last year, Mercedes’ Applied Science division, which is an off-shoot of the Brackley-based F1 team, began its involvement with Ineos Team UK.

But after losing out in the Prada Cup final to Italy’s Luna Rossa in Auckland, project leader Sir Ben Ainslie has overhauled the rebranded Ineos Britannia team and its management for the next attempt.

The new plans include a much greater involvement from Mercedes F1, which will play a crucial part in the design and development of the new yacht once the new rules have been tied up.

Speaking at the announcement of the team tie-up at its Brackley factory on Monday, Mercedes boss Toto Wolff said: “There's not a lot of difference between trying to put the best car on the road and racing against others, and F1 on water, and that is the America's Cup.

“We slowly merged into the project, pretty late into the last campaign, but we loved it. I could see the buzz within the organisation that people started to follow the America's Cup and raced it as our own project. Now we're doing it properly next time around.

“I think we have to say the mindset is about trying to do the best possible job; hopefully good enough to be right there.” 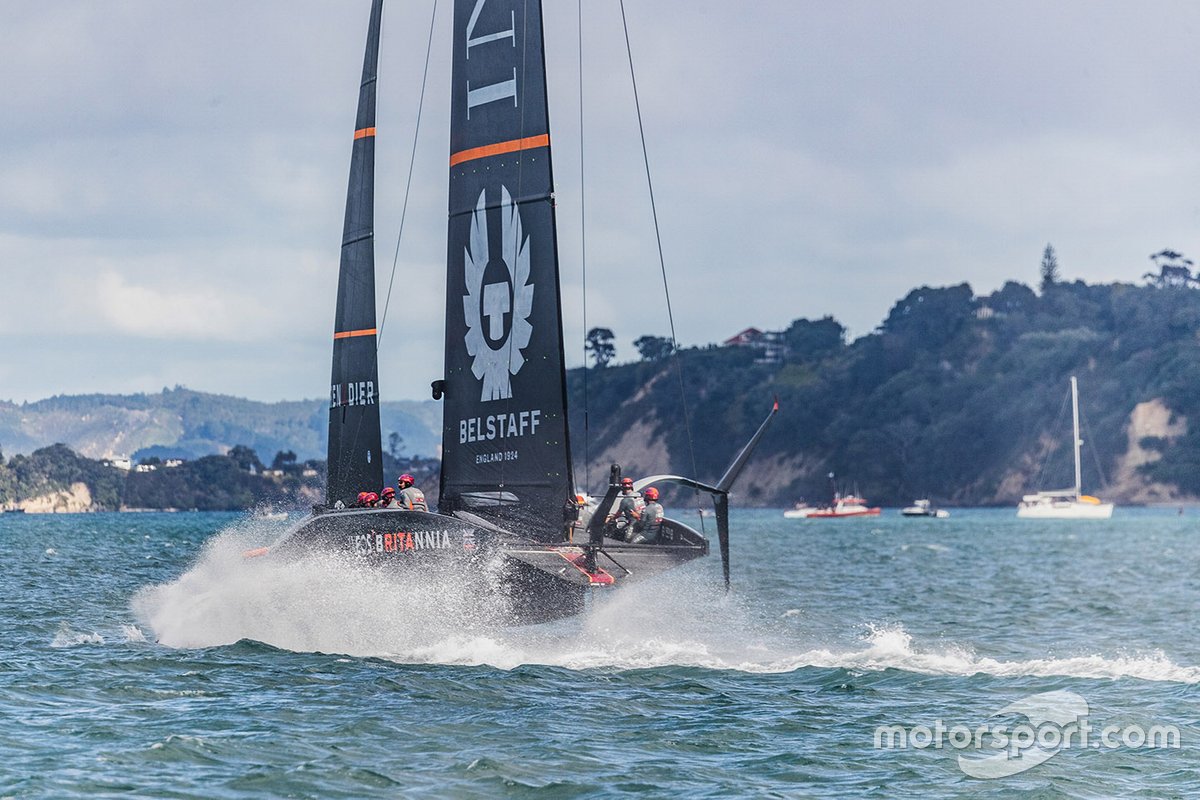 As well as the Ineos team having access to the facilities and brainpower at Mercedes, the F1’s teams’ chief technical officer Allison will also devote some of his time to the project.

Allison said he was under no illusions about the size of the task Mercedes was taking on, but felt the mindset that had helped the squad win seven consecutive titles in F1 would be of titanic value.

“People talk about the America's Cup being like F1 on water,” he said.

“But actually the most striking comparison to me is that it's difficult.