Mercedes technical director James Allison said the trigger point for him deciding to change roles was that he didn’t want to become an ‘old embarrassment’ for his Formula 1 team.

Allison announced recently that he will move in to a new position as chief technical officer in July, with technology director Mike Elliott stepping up to replace him.

While Allison has played an important role in helping Mercedes stay on top of F1 since he joined the outfit at the start of 2017, he has been clear for some time that he did not want to stay on beyond the point where he felt he was at his best.

During his last contract discussions back in 2019, he was already planning to step back as he wanted to be sure he handed over things in the best shape possible.

“I would much rather that was done while I was still useful than becoming an old embarrassment, and that was what was playing on my mind at the time.

“During the period I was really comfortable and confident to commit to as technical director, we have been collectively working to make sure that the transition from me to Mike would be a success, and would give the company all the benefits that would come from the vigour of a new set of hands in charge.”

Allison originally thought that stepping away from the technical director role would mean the end of any links to the Mercedes team. However, team boss Toto Wolff felt it important that Allison keep close ties with the outfit, which is why he has elected to move him into a new CTO position.

“When I felt this was the right thing for me, and the best thing for the team to do, to step away, I very much thought that I would be stepping away to my sofa to cheer the team from the sidelines as a punter,” he explained. 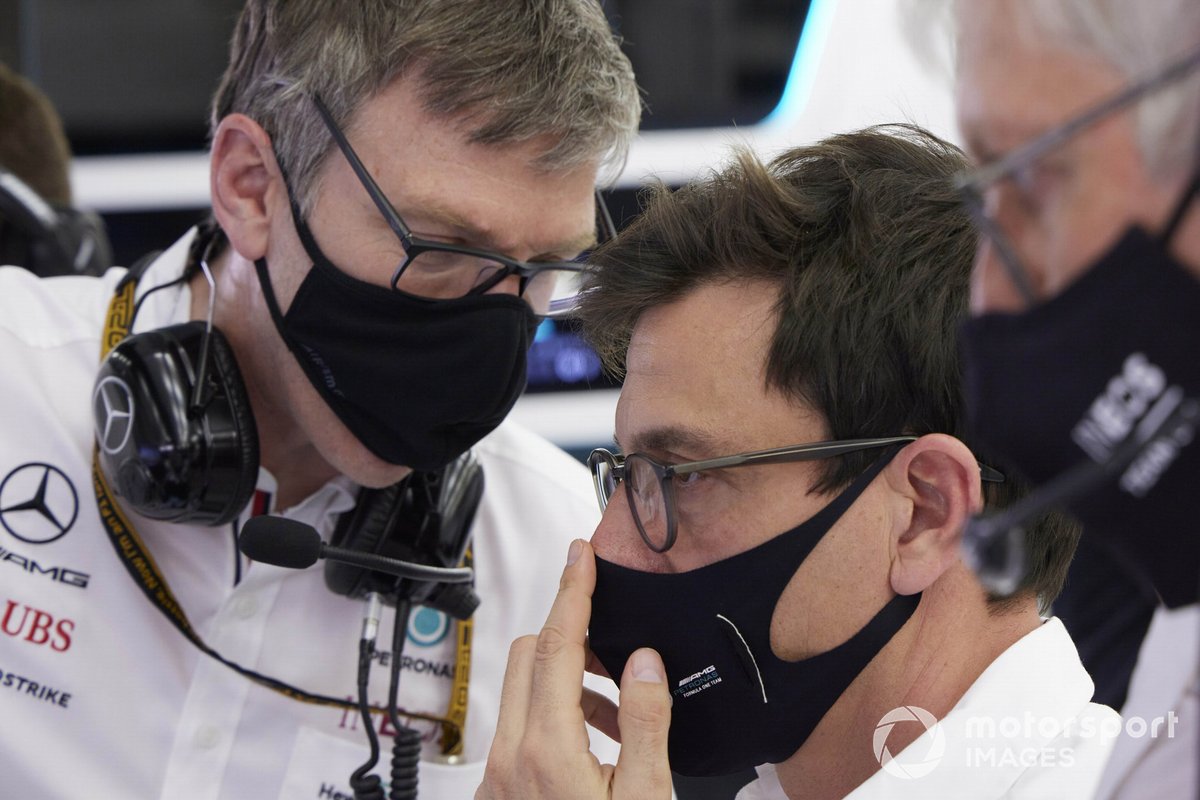 “I didn’t imagine there would be a space in the team having relinquished this brilliant job.

"Happily, Toto saw it a little differently and, between us, we worked to save the manner in which I could contribute to the team but with the absolute backstop that my future role could not in any way undermine the crucial importance of the technical director having the real proper responsibility that the technical director should have for the challenge beneath him.

“It had to be a role where I could focus on longer wavelength stuff than that, and looking at what challenges the entire company might face and how could we best equip ourselves technically to make sure we are well set to face them.

“It really is what it is described as. It is not an operational role that is the preserve of a technical director.”

And while Allison reckons his time at Mercedes has been the most fun period he has had in his F1 career, he is convinced he is doing the right thing in taking a step back.

“I’m sure it is the right thing to do but a huge part of me is screaming at me saying ‘what on earth are you doing?’” he said.

“I’m pretty sure that I will be able to look back at this golden period that I have been lucky enough to have late in my F1 career, and think how lucky I was to fall in with this group of people at this time and be part of what is arguably the most successful and amazing Formula 1 team that there has ever been.”