Every circuit on the 2017 Formula 1 calendar will have to make changes to accommodate this year's faster cars, according to the FIA

Rule changes for this season include revised aerodynamics and bigger tyres, which are expected to reduce lap times and increase cornering speeds.

"Every single team has been asked to provide simulations for their 2017 cars," he said at the Autosport International Show.

"We used these simulations to feed our simulation software.

"We simulated every single track with the 2017 car, so there is much higher cornering speed. It's up to 40 km/h faster in high-speed corners.

"Every single track is receiving from the FIA a request to upgrade based on that.

"That process is ongoing; we are doing it in the order of the championship.

"Therefore, not all the tracks have received it yet, but they will. Melbourne is OK." 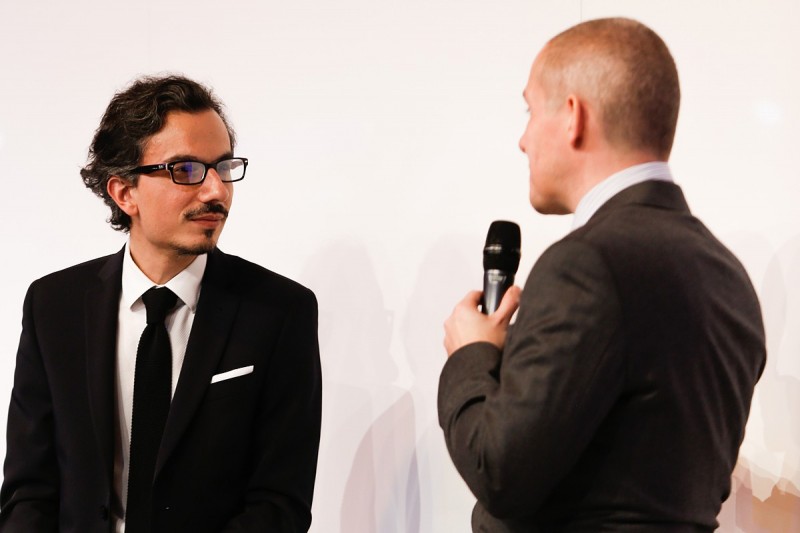 Mekies said F1 circuit safety is not simply about moving barriers as far away from the track as possible.

"In a straight line, we want the walls close to the track," he said.

"We want to limit the possibility for the car to take an angle and hit head-on.

"If instead you are looking at run-off areas at the end of a braking zone, we want the run-off to be as long as possible, according to the barriers we have.

"In some tracks, very often, we ask [for] the walls to get closer to the track, because if we lose a car there, we want it to be picked straight away by the walls and slide into it."