Alfa Romeo's new Formula 1 car has been seen in public for the first time during a private test at Ferrari's Fiorano test track.

As Autosport's exclusive photograph shows, the car is running in a camouflage livery that it is expected will also be used for testing.

New driver Valtteri Bottas was behind the wheel, but wearing a black helmet, as he completed the first laps just before midday in Italy on the wet track.

Alfa Romeo had not planned to hold a formal reveal for the car before next week's first pre-season test at Barcelona in Spain.

Instead, the team only planned a launch event for the C42 on February 27, two days after the first test comes to an end.

The team has, however, decided to use one of its allocated promotional filming days to conduct a shakedown of the car, which will give it some valuable knowledge ahead of official testing.

Alfa Romeo has previously conducted shakedowns in February using a special Valentine's Day livery, as seen in both 2019 and 2020. 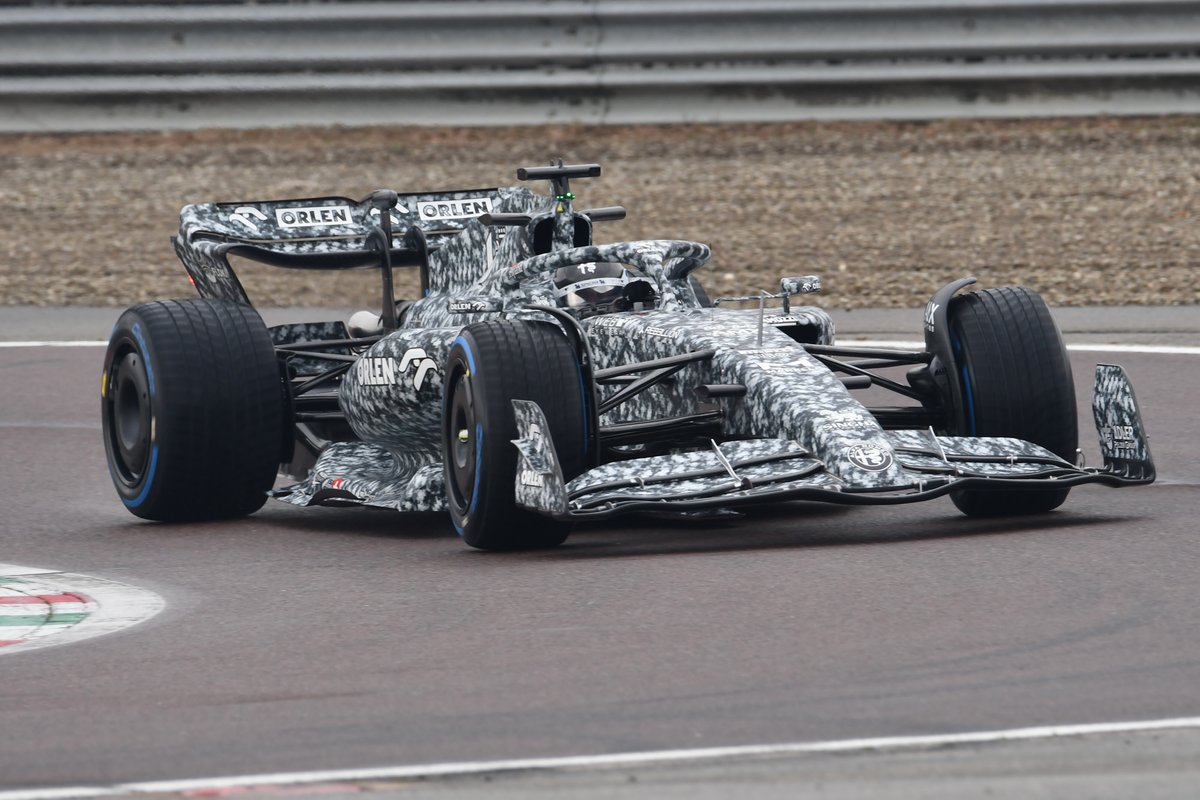 Bottas and Zhou replace outgoing duo Kimi Raikkonen and Antonio Giovinazzi for the 2022 season, and will look to breathe fresh life into the team's fortunes after it slipped to ninth in the constructors' championship last year.

The arrival of Zhou is set to bring additional financial backing to the Swiss-based team thanks to sponsorship from China, allowing it to run close to the budget cap. Team principal Frederic Vasseur told Autosport in December he thought it would result in a "different mentality" for the squad moving forward.

The team has undergone a subtle name change for the new season, changing from Alfa Romeo Racing to Alfa Romeo F1 Team, and will continue to carry title sponsorship from Orlen, the backer of reserve driver Robert Kubica.

Alfa Romeo's run at Fiorano on Tuesday comes a few hours before the Williams team hosts a season launch to reveal its 2022 livery. 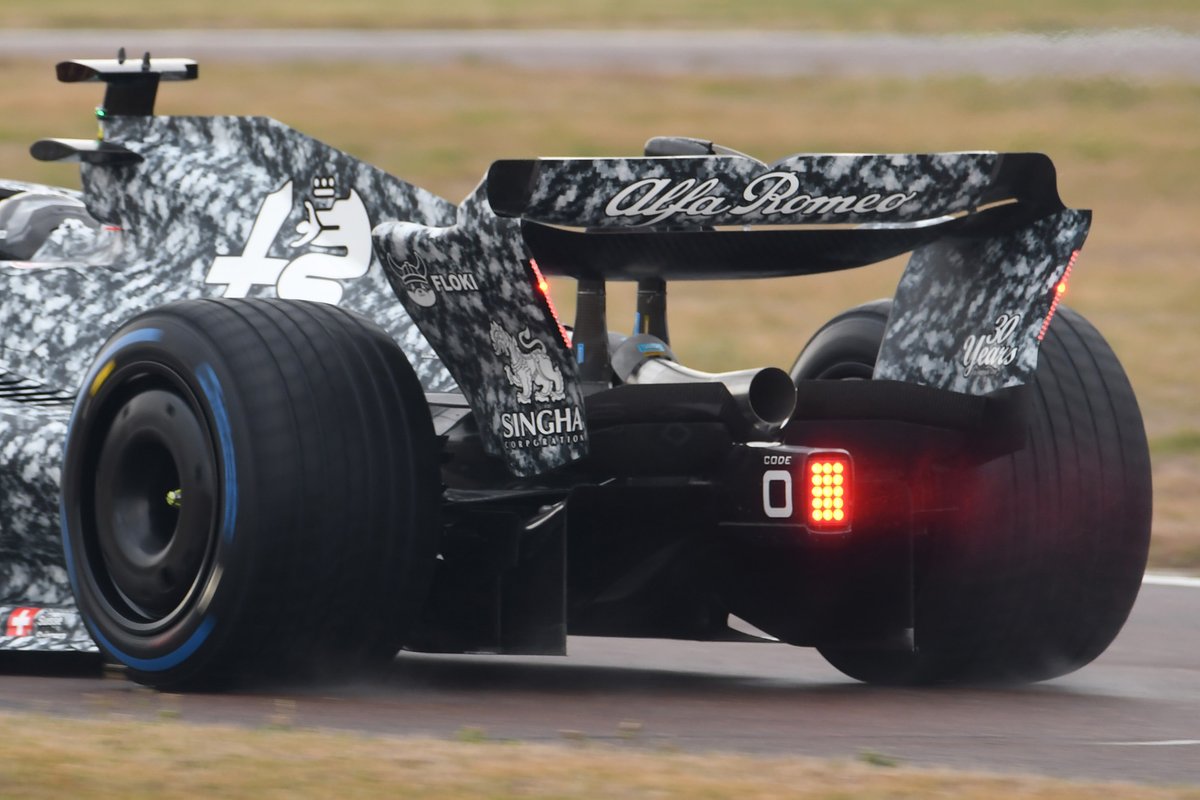