The CEO of Alfa Romeo says he is “not blind” to Audi’s interest in acquiring Sauber’s Formula 1 operation, but feels “no stress” about the future of the existing partnership.

Audi is set to enter F1 from 2026 after the Volkswagen Group special advisory board gave the green light for plans for it and sister brand Porsche to join the grid.

Porsche is poised to link up with Red Bull through a new works partnership, but Audi’s future F1 plans are less clear as it explores various options.

The Ingolstadt marque has been linked with possible takeovers or partnerships with McLaren, Williams and Aston Martin, but Sauber - which operates the Alfa Romeo team - has now emerged as the most likely option to become an Audi F1 squad.

The Alfa Romeo name returned to F1 in 2019 when it became the title partner of Sauber in a deal that has since been renewed on a yearly basis. But Alfa Romeo does not have a stake in the team itself, leaving the door open for Audi involvement.

In an interview with Autosport in Austria last weekend, Alfa Romeo CEO Jean-Philippe Imparato acknowledged Audi’s interest, but said it would not change his brand’s approach or business model for F1.

“I must say, I’m not totally blind,” Imparato said when asked about Audi’s links to Sauber.

“But it’s easy for me, no problem. We will not change the business model of Alfa Romeo.

“If one day somebody takes a leap, whatever the leap, on anything, we will take the decision we have to make, but that’s it.

“Really, it’s no stress. I have so many spaces to play. When you are a brand like Alfa Romeo, we have existed for 112 years, the world is open for us.

“We are leaving a positive story in terms of a business. 2021 was profitable for Alfa Romeo for the first time in years.

“So really, there is no stress. I’m absolutely not scared, frightened, or even I would say concerned by any of the discussions that I’ve heard are animating the paddock.

“I’m serene enough to focus on the business each and every day.” 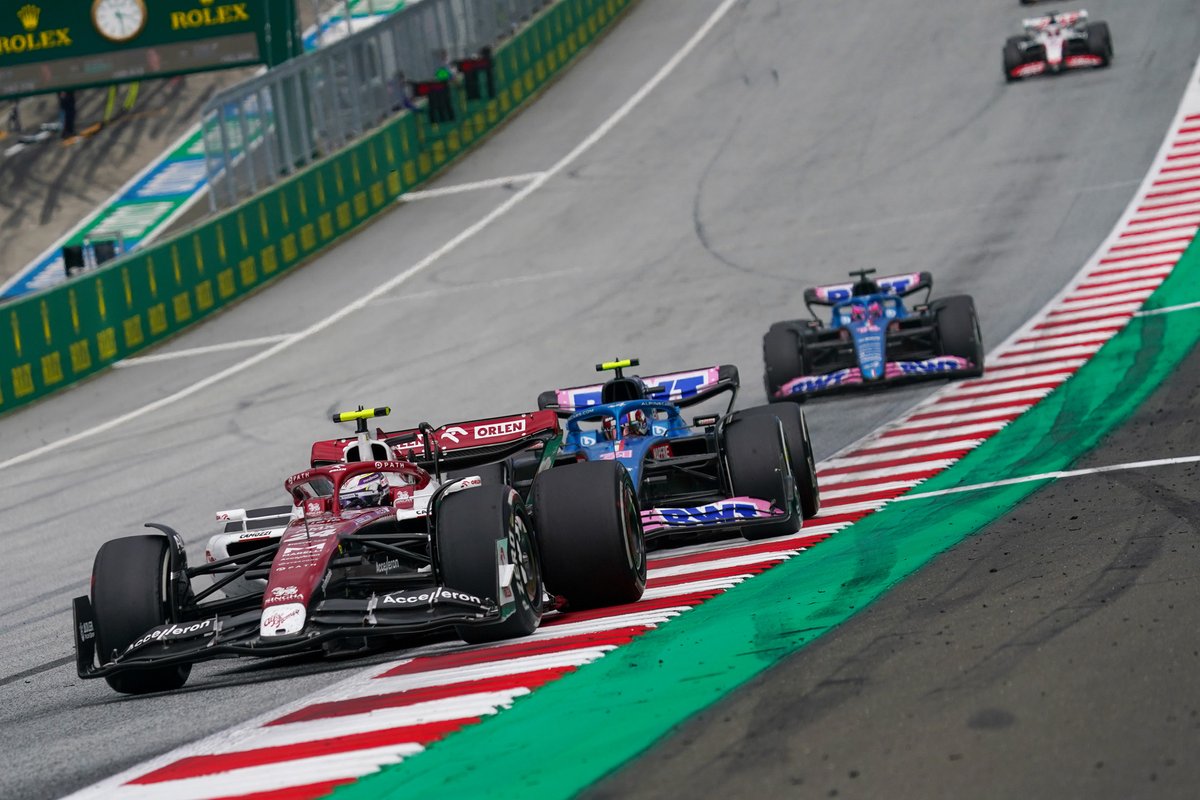 Despite enjoying full naming rights and links between the F1 operation and its road cars, Alfa Romeo does not provide the same kind of investment to the team as other manufacturers on the grid.

Imparato said the nature of the partnership with Sauber gave Alfa Romeo “the best return on investment on earth” by benefitting from F1 involvement without the high costs of funding a team.

“We invented with our colleagues from Sauber a new business model where there is a dual governance between us,” Imparato said.

“We know perfectly, we say that Frederic [Vasseur] is managing the team since the beginning, and we did not derail, even if we lived some difficult times, let’s say: we did not move, because we don’t change strategy every morning.

“And as Alfa, I’m supporting them and activating everything I can in order to support that development. The step was for me, we have to progress year on year, race after race, even if we are struggling in some cases.”

The fastest F1 cars to never win a championship