McLaren announced its withdrawal from the Melbourne race late on Thursday evening after a team member tested positive for coronavirus.

The other nine team bosses met with F1 managing director Ross Brawn later in the evening, and Alfa Romeo was one of the squads that pushed for a cancellation, joining Ferrari, Mercedes and Renault in sending letters to the FIA explaining their rationale.

The race was eventually officially cancelled shortly before practice was due to begin on Friday morning.

"As a racer it's difficult to take this kind of decision," Vasseur told Autosport.

"It's not easy for the team, because everybody pushed like hell to be on time in Melbourne, on the race team but also back in the factory.

"But we have to take the decision, perhaps it's a shame that it's a bit too late - but it exploded so quickly." 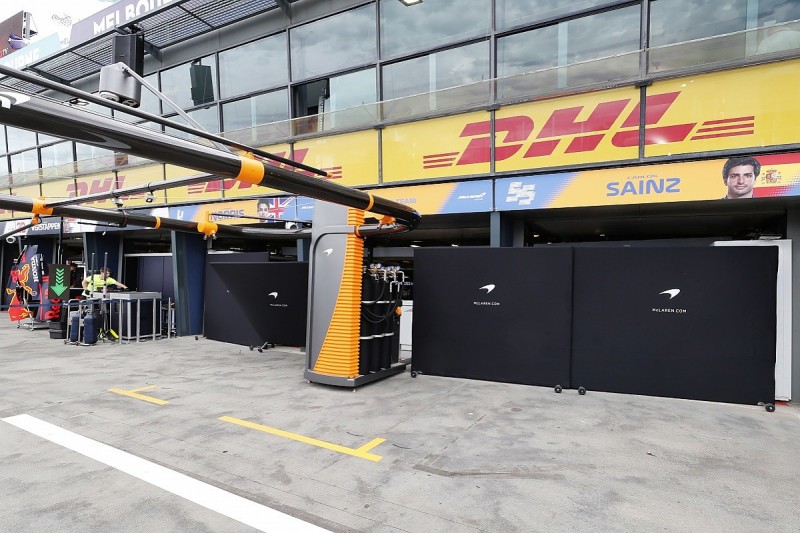 Austin circuit closure will not affect Formula 1 US Grand Prix