Alfa Romeo Formula 1 boss Fred Vasseur has played down the prospects of F2 front-runner Oscar Piastri getting a chance with his team next year.

With Alfa Romeo having the last available vacancy on the grid for 2022, the Swiss squad has been open that it is looking at a host of youngsters in F2.

Favourite for the seat is Guanyu Zhou, but the Chinese driver is current being headed in the standings by Piastri, who has had a stellar rookie campaign.

Piastri’s form has prompted talk that he deserves a move up to F1 already, especially if he ends up going on to win the F2 championship.

But Vasseur suggests that Piastri isn’t being considered by Alfa Romeo because it thinks he is already being lined up for a role with Alpine, as he is part of its academy.

“Oscar is doing a very good job and was very consistent over the last few weekends, but as far as I know he is linked with Renault or Alpine,” said Vasseur.

With F1 rules set to change next year to force teams to run rookie drivers in a number of Friday sessions, one possibility is for Piastri to take a test role with Alpine for 2022.

Vasseur said that it would make little sense for Alpine to have brought on Piastri through the junior ranks, only to then release him to another team.

“If you invest in a driver for all the junior series and have a long term programme with him, I don’t see the point to let him go to another team, it would be strange,” he explained. 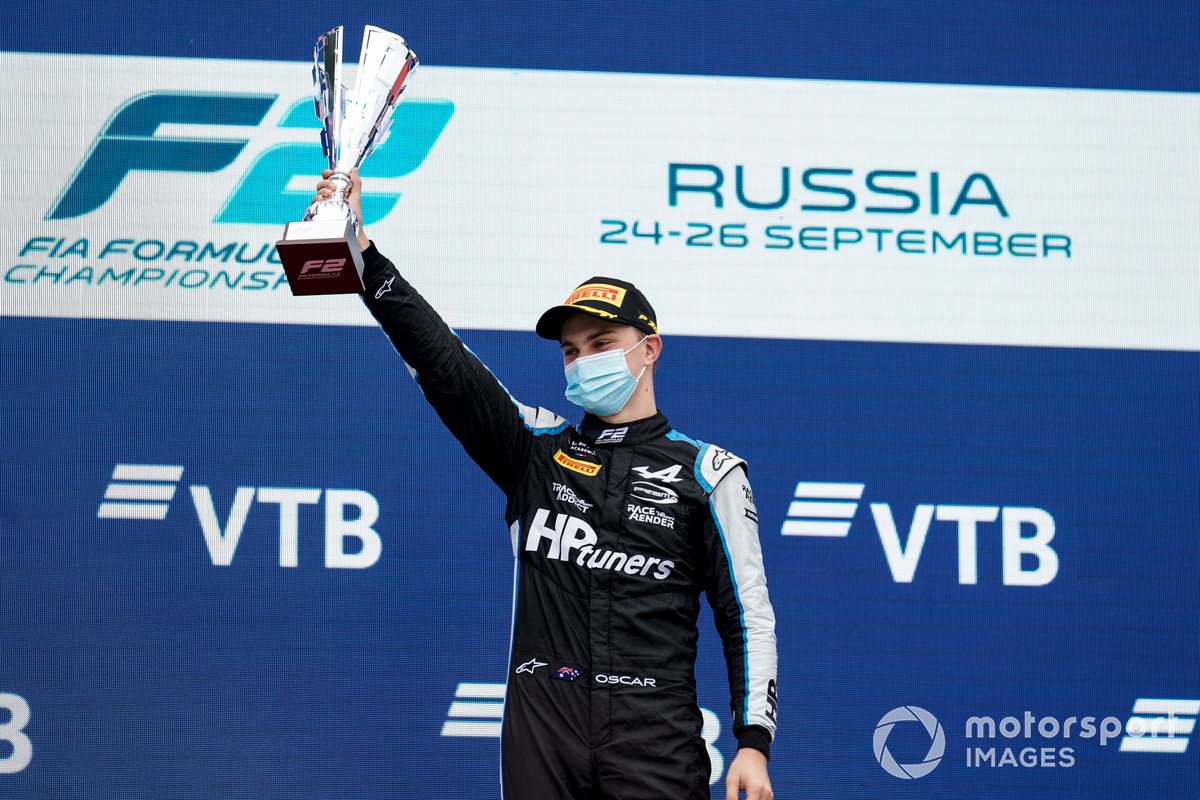 However, Vasseur is clear about just how good the young Australian is.

“If you compare with the past, he is doing a very, very strong job but it is crystal clear he is one of the best of the field today and he did a great job last year fighting until the last event,” he said.

“He is one of the young kids that will be successful in F1 for sure.”

While Alfa Romeo had suggested it would make a call on its 2022 partner for Valtteri Bottas in September, the team has now delayed matters.

“The situation won’t change over the next couple of days and we will take a decision soon.”