Alfa Romeo Formula 1 boss Fred Vasseur has blasted the FIA’s flexi-wing clampdown as a ‘joke’, after claiming it is going to cost his team a fortune in redesigns.

The FIA is introducing new tests from the French GP to ensure that rear wings are not flexing too much and handing some teams a straightline speed advantage on the straights.

But Vasseur is unimpressed at what has happened, as he says the new test procedure has effectively changed the regulations and hurts teams who had fully complied with the rules as they were written.

For a small outfit like Alfa Romeo, he thinks the tweak is hugely unfair and he does not understand why such an expensive change has been introduced mid-season.

“We will have time to do it [change the wing], but it will cost us a fortune,” he said.

“We are all fighting to try to save money, to speak, to reduce having one person at a track, and then we have these kinds of things that... it's just a joke. A joke for me.”

Vasseur thinks the impact on lap time will be minimal, and he is concerned that the way the flexi-wing saga has been handled means other areas of the car could face mid-season changes too.

Asked about how much time difference there was between the wings, he said: “Honestly, it will be marginal.

“We did the back-to-back a couple of times, and the difference was not huge. But it's not about this, my concern. It is that why next week we won't change the weight of the car also? Because one team is not able to reach the limit…”

Vasseur thinks the FIA has acted unfairly because a number of teams had created wings that complied fully with the rules as they were written at the time, but they are the ones who now face expensive changes.

“We had the regulation with the maximum deformation and the load, and I think we [at Alfa Romeo] are not more clever than the others,” he said.

“Everybody was sticking to the limit, and the FIA decided to change the limit. It's a bit surprising, but they changed the load and the deformation, and in the course of the season.

“It's not the introduction of a new test [that is the issue], or a new way to do the test, it's that they changed a value. And this for me is the first time that we see something like this. 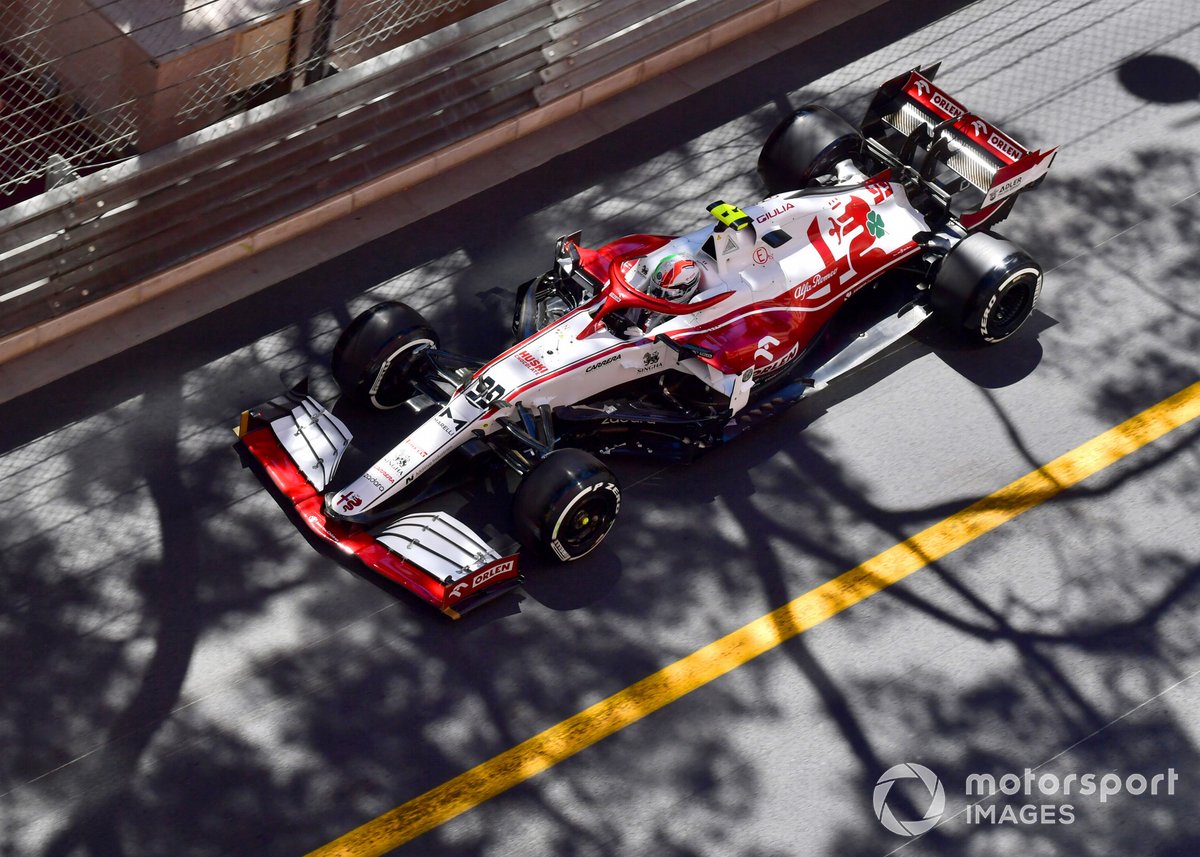 “Because, if you are at the limit, if you did a good job, you have to produce new wings. That in terms of cost saving, it's a huge, huge, huge effort.”

He added: “The business of the engineers in F1 and the designers is to design parts at the limit of the regulation.

“If you change the regulation in the course of the season, you will have to design new parts and the teams who are saying that they won't be affected, it's a joke.”

Red Bull team boss Christian Horner estimated that the wing saga will cost teams that are forced to change wings around $500,000 (USD).

Why Mercedes canned Pirelli test despite a $400,000 credit