Alfa Romeo's new Formula 1 simulator will not be ready for at least another 18 months, the team has said

The Hinwil-based team formerly known as Sauber invested in a state-of-the-art wind tunnel many years ago, but held back on investing in a driver-in-loop simulator, creating an obvious handicap compared to its main rivals.

Technical director Jan Monchaux admitted that honing the new system will be a lengthy process.

"I think we have to be realistic," he said.

"Some big teams took 10 years to get it right. Obviously compared with 10 years ago, the technology is more advanced, and certainly more clever.

"So, I would hope that in a year, in a year and a half, maybe a bit earlier on some specific things, we can start using it as a tool like all the simulation tools we have.

"It's going to be a long process, because you constantly have to align it with reality, with these guys, and make sure what they feel with that big and expensive PlayStation is somehow realistic and can align with what they feel in the real car.

"And that's far from being trivial. In a year's time I hope I'd be able to say, 'it's six months now.' But it will take time."

Reserve driver Robert Kubica, returning to the team he left at the end of 2009 when it was known as BMW-Sauber, will be tasked with developing the simulator as one of his main roles. 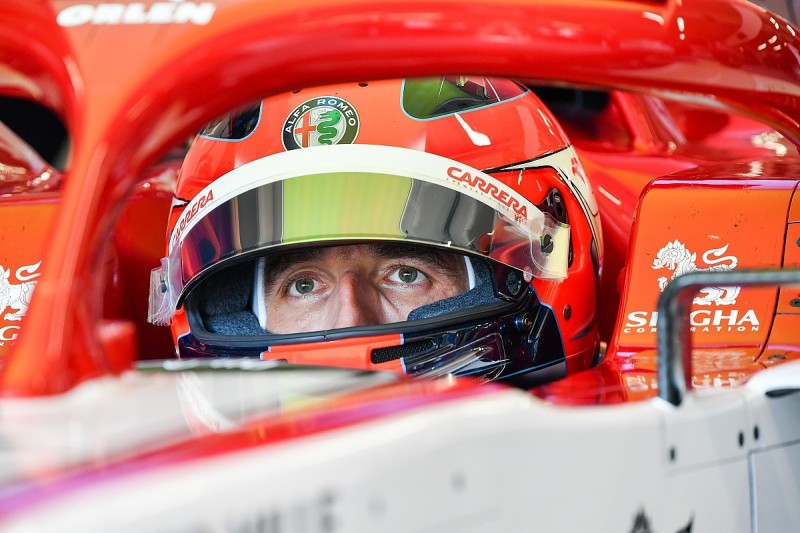 The Pole's test outing in Barcelona on Wednesday was in part to help him provide a reference between the team's work back at base and the real car.

"It will be a busy year," said Kubica, who recently signed to race a customer BMW for ART Grand Prix in the DTM.

"Additionally I will be racing also in the other series [DTM], so a lot of things will be going on. Definitely one of the part of my job here is on track, but also off track.

"We are a young team regarding the simulator. So we'll try to develop as best as we can the simulator, which is always time consuming, and from experience which I have with simulators you have to be really patient.

"But in F1 it is difficult to be patient, and it's kind of a race not only on track but also in the factory.

"It will be also a big challenge in front of us regarding the simulator, and trying to cover most of the job I can do and help the team."